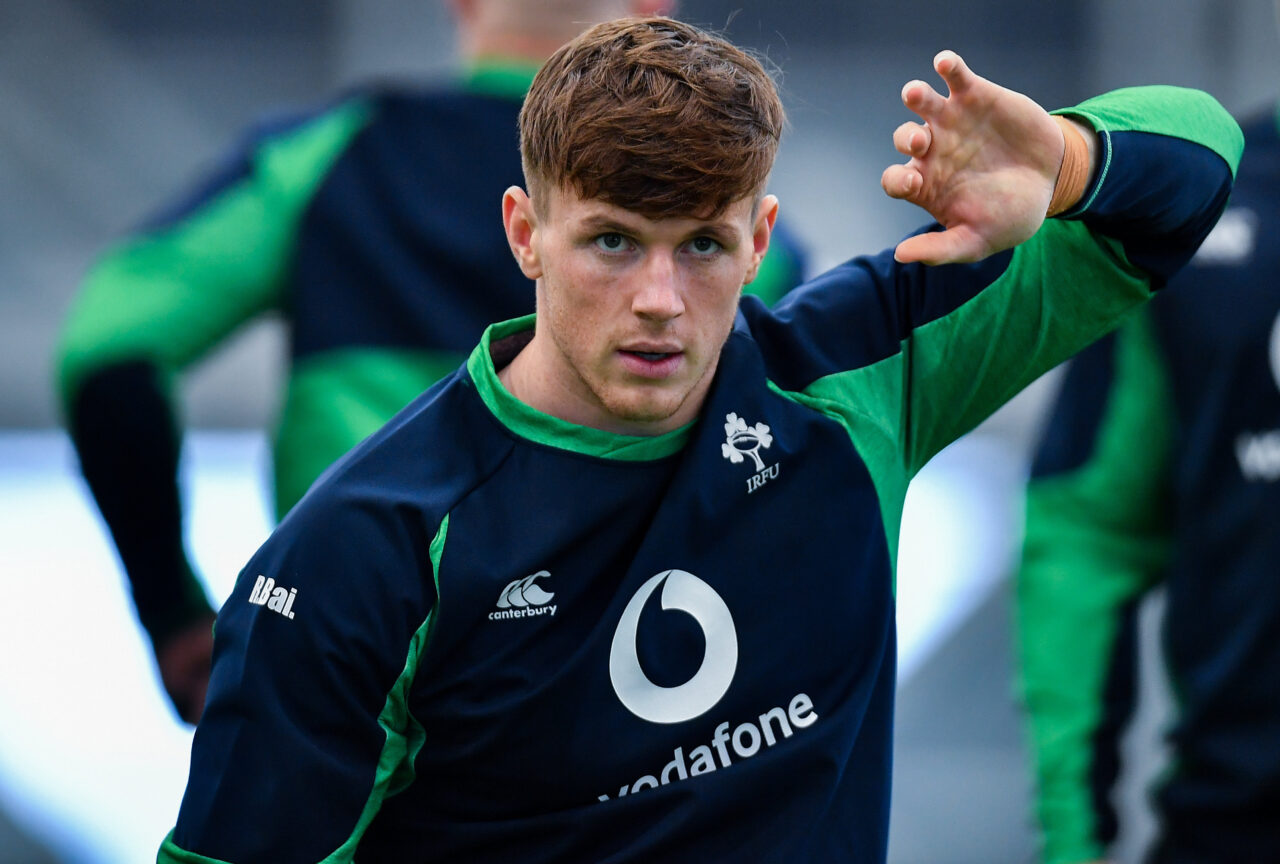 The Ireland coaching group have made seven changes to the side that started against France in round 2 of the 2021 Guinness Six Nations Championship.

Ryan Baird and Craig Casey are in line for their first international caps in Stadio Olimpico on Saturday afternoon.

Johnny Sexton returns to captain the side and partners Jamison Gibson-Park in the half-backs.

Robbie Henshaw, who earns his 50th cap for Ireland, will again partner Garry Ringrose in the midfield. Henshaw made his Ireland debut against USA on the 2013 Summer Tour, a few days before his 20th birthday.

Hugo Keenan retains the number 15 jersey with James Lowe on the left wing and Jordan Larmour coming in on the right hand side.

Tadhg Beirne shifts to the backrow filling the blindside role with Will Connors at openside and CJ Stander at No 8.

The replacements for the weekend are Rob Herring, Cian Healy, Andrew Porter, Jack Conan, Billy Burns, Keith Earls and the uncapped duo of Baird and Casey