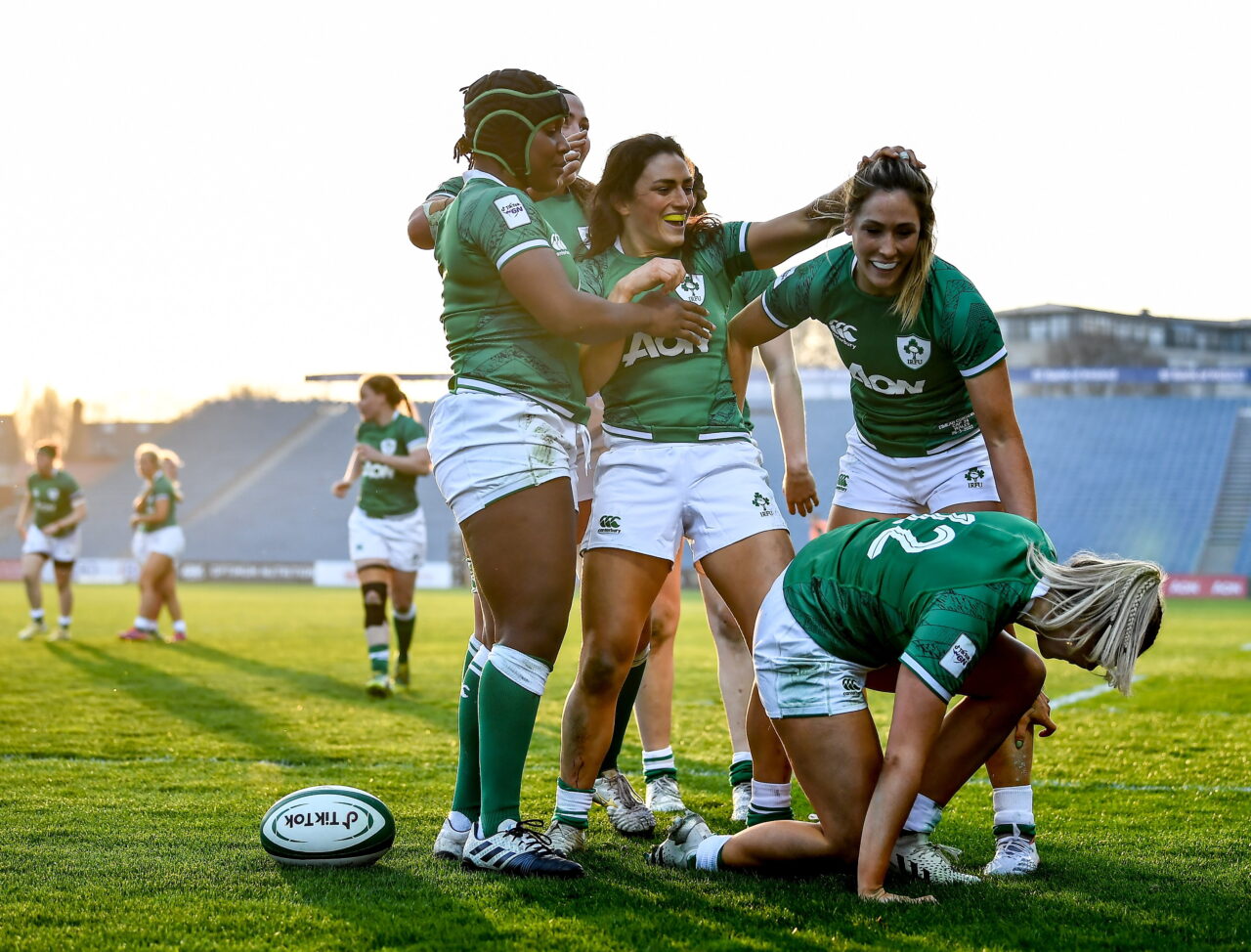 Nichola Fryday will again captain Ireland at the Stade Ernest-Wallon, with McWilliams opting for continuity in selection for the first away trip of the tournament.

Eimear Considine, Amee-Leigh Murphy Crowe and Lucy Mulhall are named in the back three, with Eve Higgins and Stacey Flood continuing their midfield partnership.

In the half-backs, Nicole Cronin starts at out-half and Aoibheann Reilly wins her second cap at scrum-half having made her debut against Wales at the RDS Arena.

The front row is retained with Linda Djougang, Neve Jones and Katie O’Dwyer packing down, as Sam Monaghan partners Fryday in the engine room. 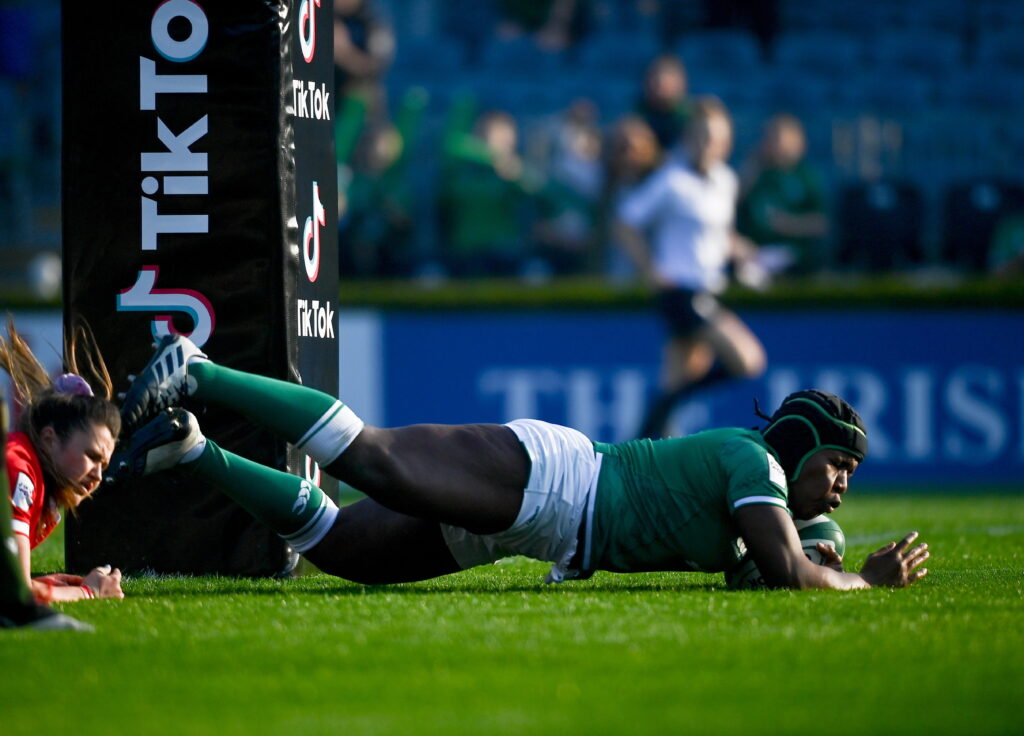 Commenting ahead of the game, McWilliams said: “We are fully aware of the challenge facing us this weekend, but we’ve had a good week of preparation, taking the positives from our opening game and implementing the learnings on the training pitch. It is a huge opportunity for us as a group to go and play one of the best teams of the world and test ourselves at this stage of our journey together.”