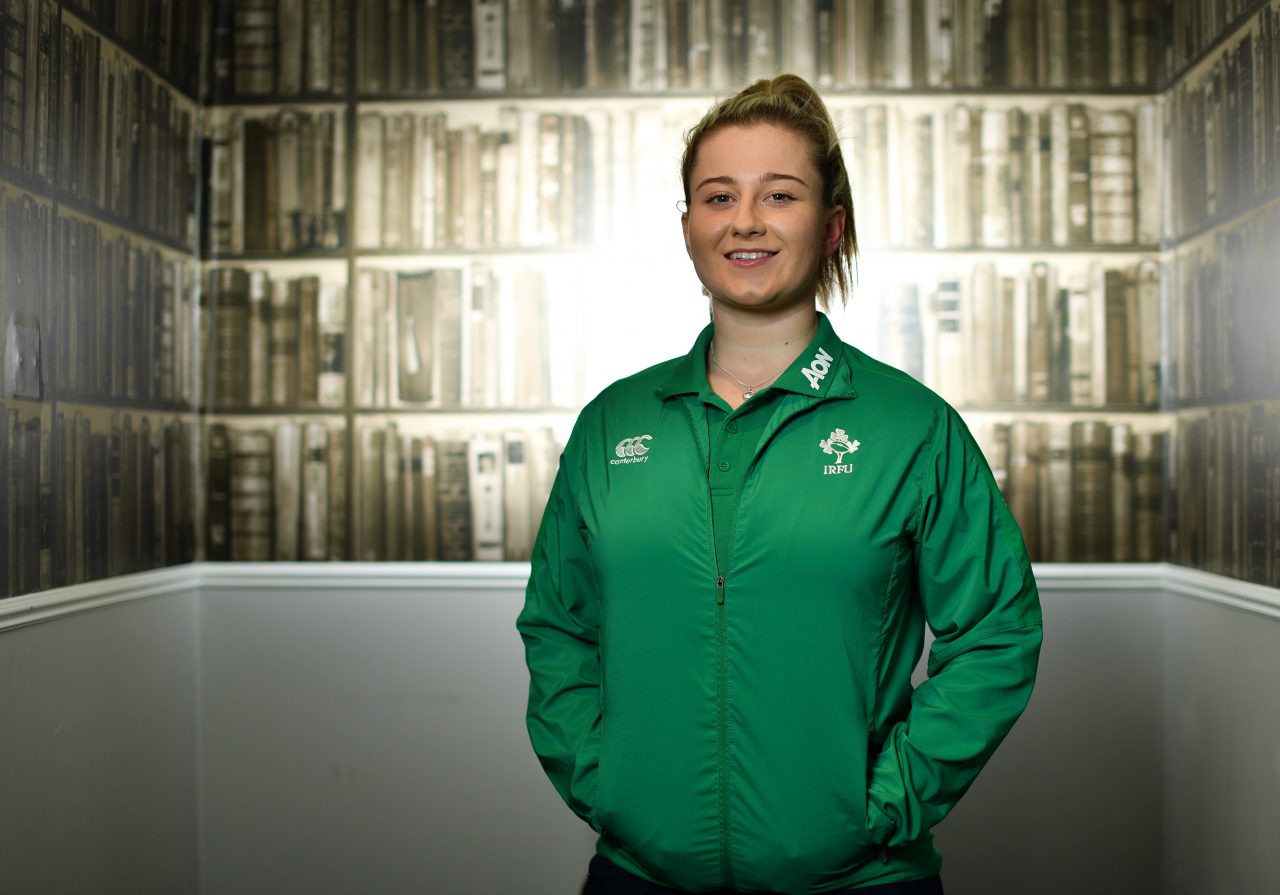 The Ireland team to face Scotland in the second round of the Women’s Six Nations Championship this Friday (KO 7.35pm, Scotstoun Stadium) has been announced.

Head coach Adam Griggs has made four changes to the side that were defeated by England last Friday at Energia Park.

Emma Hooban makes her first start of the tournament at hooker with Leah Lyons moving to tighthead prop and Laura Feely remaining at loosehead.

Aoife McDermott and Nichola Fryday remain in the second row. Anna Caplice starts in the back row alongside Claire Molloy and captain Ciara Griffin.

There is just one change to the backs, with Alison Miller starting on the wing.

Ahead of the game, Griggs said: “The game against England last week was undeniably a tough start to the Women’s Six Nations and while the final scoreline was far from ideal, there are positives we will take from that game. Our set piece was solid throughout and we were able to challenge England at times during the game.

“We need to build on those positives now and make improvements in other areas of our game to become more consistent and force more pressure on our opponents. Scotland will bring new challenges and we know they are also hurting from a loss last weekend. They will come out strong in front of their home crowd and will want to start the game with intent. We need to weather that initial pressure and stay focused on our game and what we can bring, which I know the team are looking forward to.”

The match will be broadcast live by RTÉ with coverage beginning at 7pm.

*Denotes Uncapped player at this level