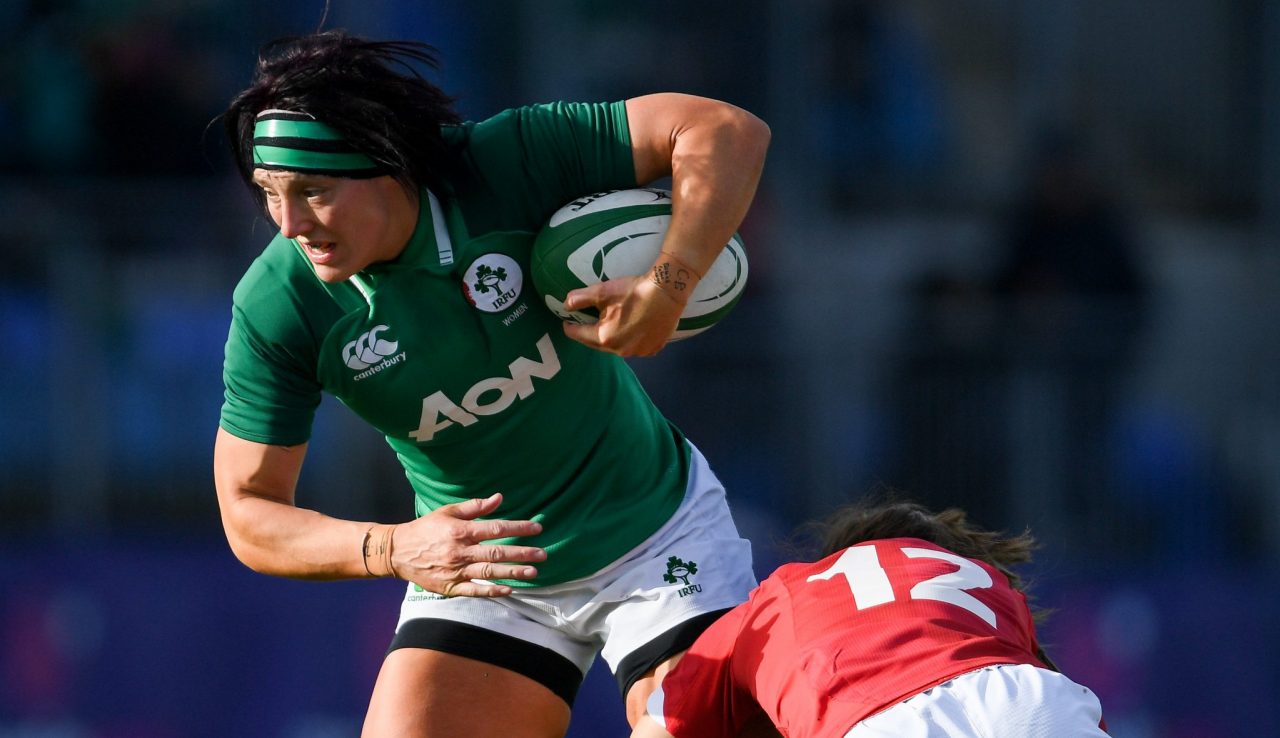 The Ireland team to face England in the Women’s Six Nations on Sunday at Castle Park, Doncaster, has been named (KO 12.45pm).

Adam Griggs has made two changes to the side that overcame Wales 31-12 in the last outing of the tournament.

Aoife Doyle starts on the wing, replacing Beibhinn Parsons, who is taking time away from rugby to concentrate on her Leaving Cert preparation, while Katie Fitzhenry, who makes her first appearance of the tournament, is named in the centre.

Speaking ahead of the game, head coach Griggs said: “We are really looking forward to travelling over to Doncaster for this match. We have had a solid start to the tournament with two wins and are happy with the step-up in our performance from week to week so far.

“England are the defending champions and are coming into this game unbeaten too so It’s going to be a real challenge, however, we intend to focus on what we can control within our own game and believe if we get our systems right that we should be able to really put them under pressure.

“We have no intention of giving them anything easy and are relishing the opportunity to test ourselves against one of the best in the world.”

This game will be broadcast on RTÉ 2 with coverage starting from 12.30pm.