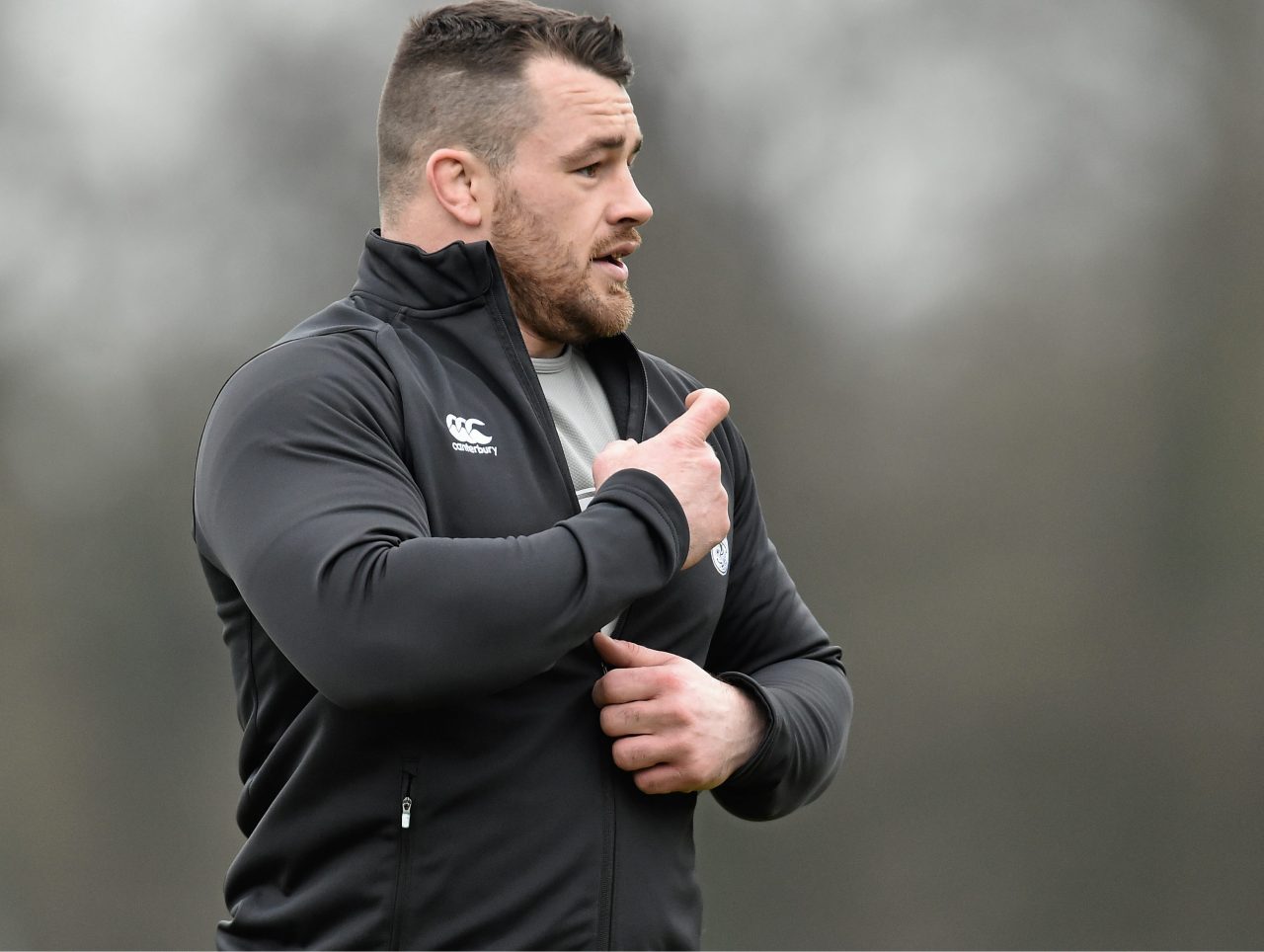 The Ireland coaching staff has named the team that will take on France in its first home game of the 2015 6 Nations Championship.

Jamie Heaslip and Johnny Sexton are the two changes to the starting line-up named to start against Italy last week.

Paul O’Connell captain’s the side and is partnered in the second row by Devin Toner. The front-row is made up of Jack McGrath, Mike Ross and Rory Best.

Heaslip joins Peter O’Mahony in the back-row alongside Sean O’Brien.

Conor Murray and Sexton are reunited at half-back while Robbie Henshaw and Jared Payne continue their midfield partnership.

The back three sees Rob Kearney flanked by Tommy Bowe and Simon Zebo.

Ireland’s fixture against French will be followed at the Aviva Stadium by the Club International fixture between the Ireland Club Side and their French counterparts. The Kick-off for the Club international takes place at 20:00 and tickets are available from ticketmaster.ie