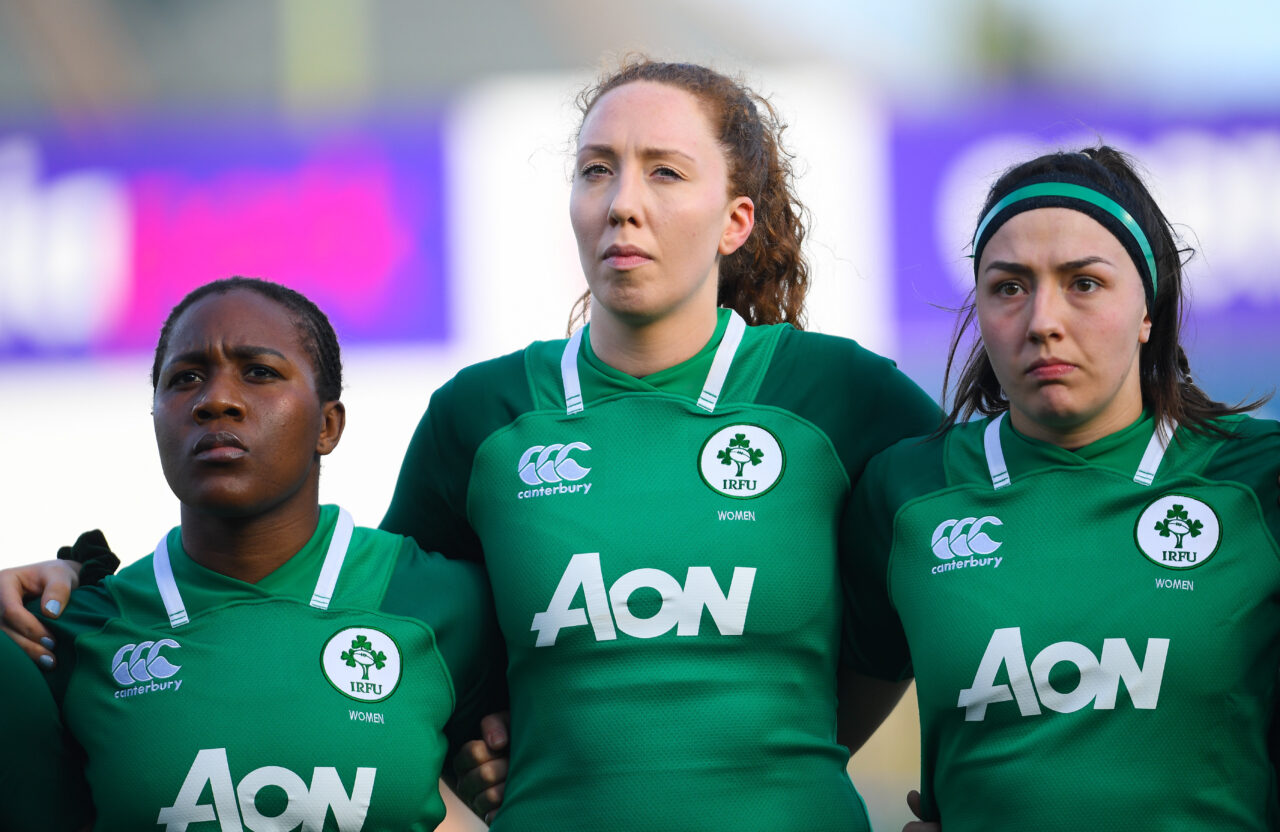 Ireland will be captained by Ciara Griffin in the opening game of their 2021 Championship campaign at Cardiff Arms Park (KO 5pm, live on RTÉ2 and RTÉ Player), with Griggs’ starting XV showing three changes to the side that beat Italy at Energia Park last October.

Eimear Considine returns to the full-back jersey as one of the three changes in personnel from the victory over Italy last time out, with Lauren Delany switching to the right wing and Beibhinn Parsons lining out on the left.

Twenty-one-year-old Higgins partners Sene Naoupu in midfield, while the half-back pairing of Hannah Tyrrell and Kathryn Dane are retained having impressed against the Azzurri.

There is an unchanged front row named by Griggs as Lindsay Peat, Cliodhna Moloney and Linda Djougang once again pack down together, with the fit-again Aoife McDermott returning to the second row alongside Nichola Fryday.

Griffin leads the side from No 8, with Dorothy Wall set for her fifth cap at blindside flanker and Claire Molloy named at openside.

Commenting on his selection, Griggs says the competition for places within the squad has intensified in recent weeks as the squad stepped up their preparations at the IRFU High Performance Centre.

“We are extremely confident in the squad we have selected,” he said. “We have had a great deal of time to prepare together and this group of players have earned the responsibility to bring the high standards we have set ourselves throughout training into this first game.

“Wales at home will bring a strong challenge and we need to make sure we start the game well and build a platform that allows us to play our game and start this competition off with a win.”

Ireland’s opening game of the 2021 Women’s Six Nations is live on RTÉ and the RTÉ Player in the Republic of Ireland, while there is coverage on the BBC iPlayer and BBC Sport Website for supporters in the UK.