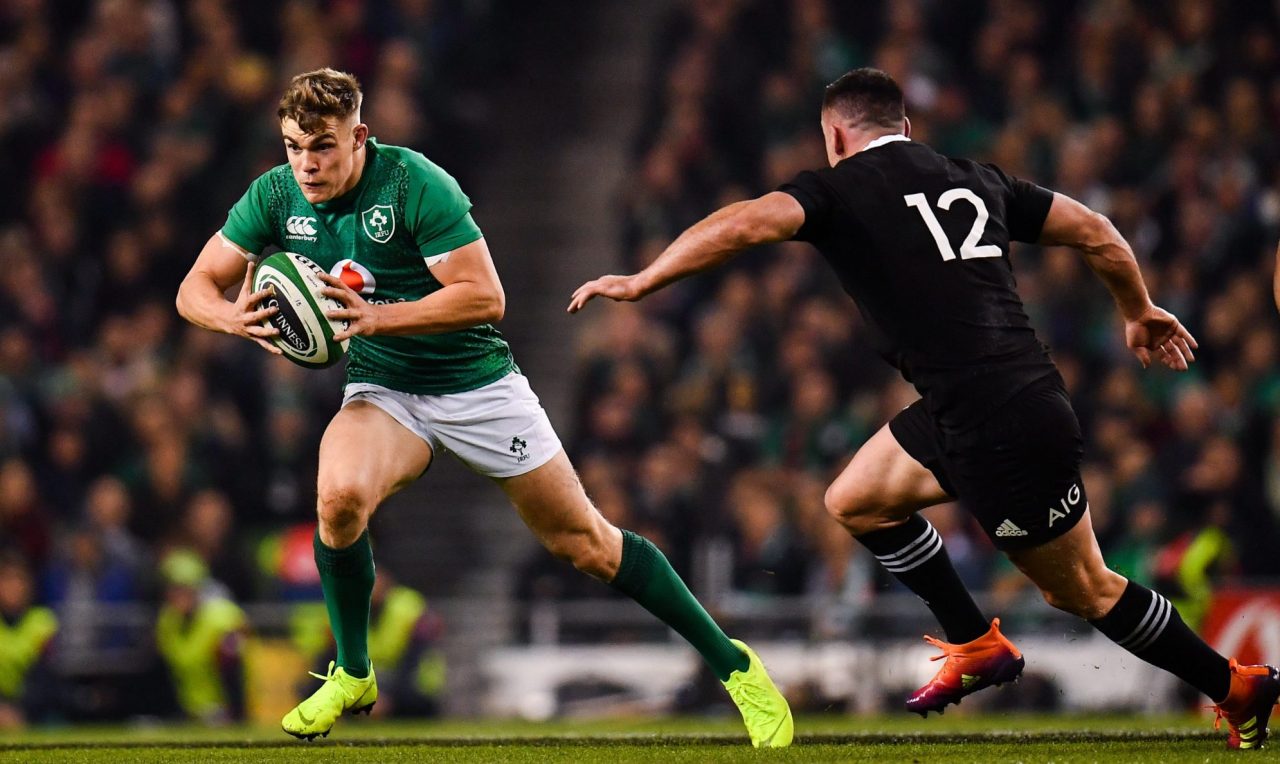 Ireland Head Coach Joe Schmidt has named his side to face USA in the last of the November internationals on Saturday (KO 6.30pm), making 14 changes from last weekend’s starting XV.

Garry Ringrose is the sole survivor from that line-up, retaining his place at outside centre forming a new partnership with Ulster’s Stuart McCloskey.

There will be six other Leinster players involved on the day, with four of that number starting on the bench.

Rhys Ruddock captains the side, as was the case in Chicago against Italy, and will be joined in the back row by Jack Conan.

Cian Healy, Josh van der Flier and Luke McGrath who all featured in last Saturday’s win over New Zealand will be on the bench alongside Ross Byrne, hoping to get his second cap.