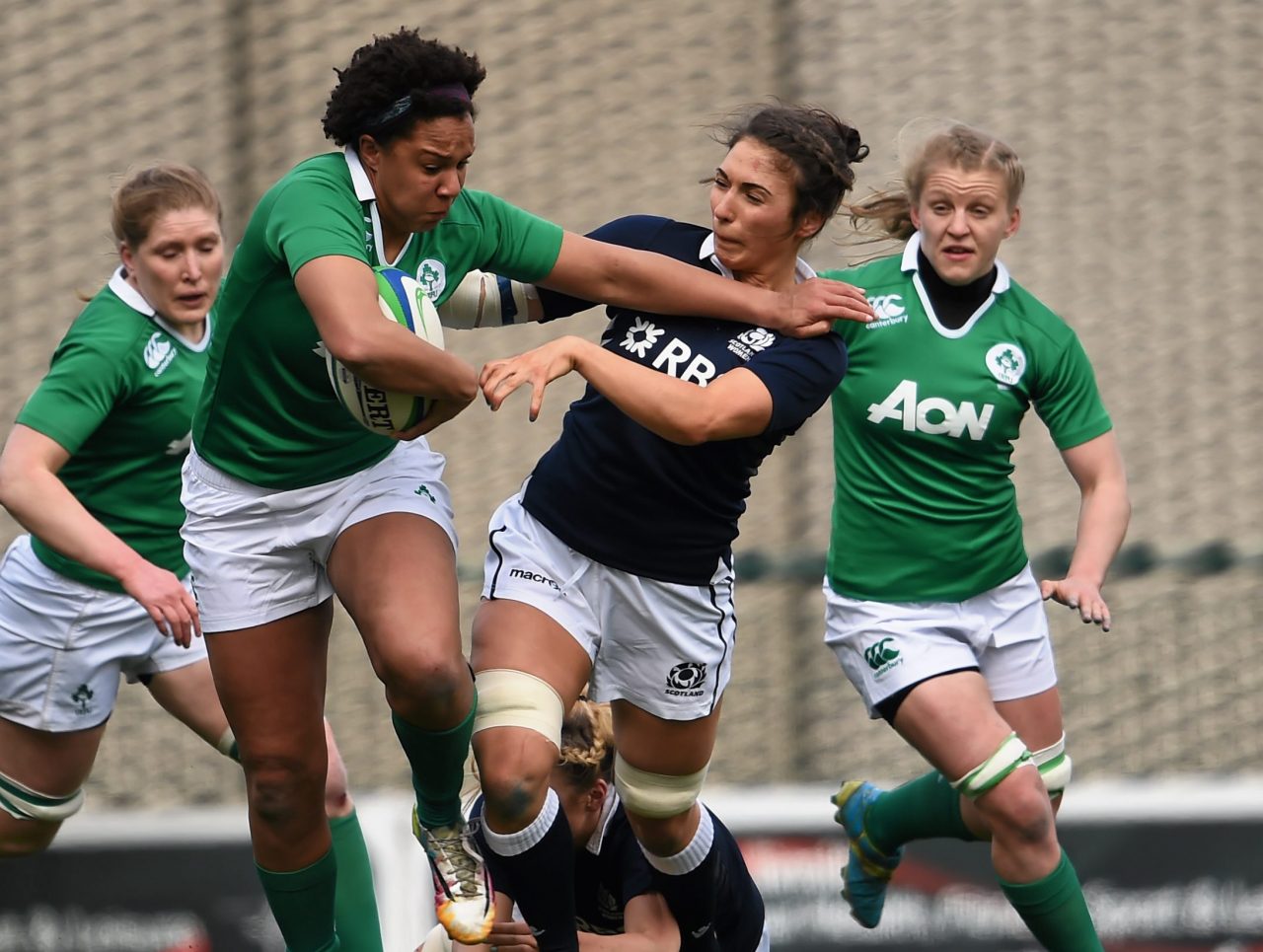 The Irish Rugby Football Union and Ulster Rugby are delighted to confirm that World Rugby has selected Ireland to host the Women’s Rugby World Cup in August 2017 at locations in both Dublin and Belfast.

It is planned to host the tournament pool stages at University College Dublin before moving to Belfast for semi-finals and finals at Queens University Sport and Kingspan Stadium.

“We hope that the growing interest in women’s rugby in Ireland, world class facilities such as UCD, Queens University Sport, Kingspan Stadium and our internationally recognised reputation for being one of the world’s most welcoming nations will make an exceptional event for the entire Island.”

“We would like to thank World Rugby for the opportunity to host this prestigious event and look forward to working closely with them over the next two years to bring the tournament to these shores.”

Shane Logan, CEO of Ulster Rugby, said: “Ulster Rugby is delighted that Belfast has been selected to hold the semi-finals and finals of the Women’s Rugby World Cup in 2017. Kingspan Stadium is one of the premier rugby venues in Europe in a city that is passionate about rugby so we are confident of staging a great festival of rugby in August 2017.”

IRFU Women’s Rugby Ambassador, Fiona Coghlan said: “I am delighted to be an ambassador to bring one of the world’s premier women’s sporting events to Ireland. The development and profile of women’s sport has been fantastic in recent years and it will be a great opportunity for Ireland to showcase sport and to get more women and girls to consider taking up a team sport.”

Irish Women’s Rugby Captain, Niamh Briggs said: “It is great news to hear Ireland has been successful in its bid to host the 2017 Women’s Rugby World Cup. It is an honour to represent your country in a World Cup, and the idea of representing your county on home turf is unbelievable.”

Women’s head coach, Tom Tierney, said: “It is a huge boost for our sport that Ireland has been selected by World Rugby to host such a prestigious event and it will be a privilege for all of us to be involved.  We will now keep building our team and squad as we look forward to leading an Irish team out on home soil in rugby’s showpiece tournament for women’s rugby.”