Ireland to play USA as part of Summer Tour 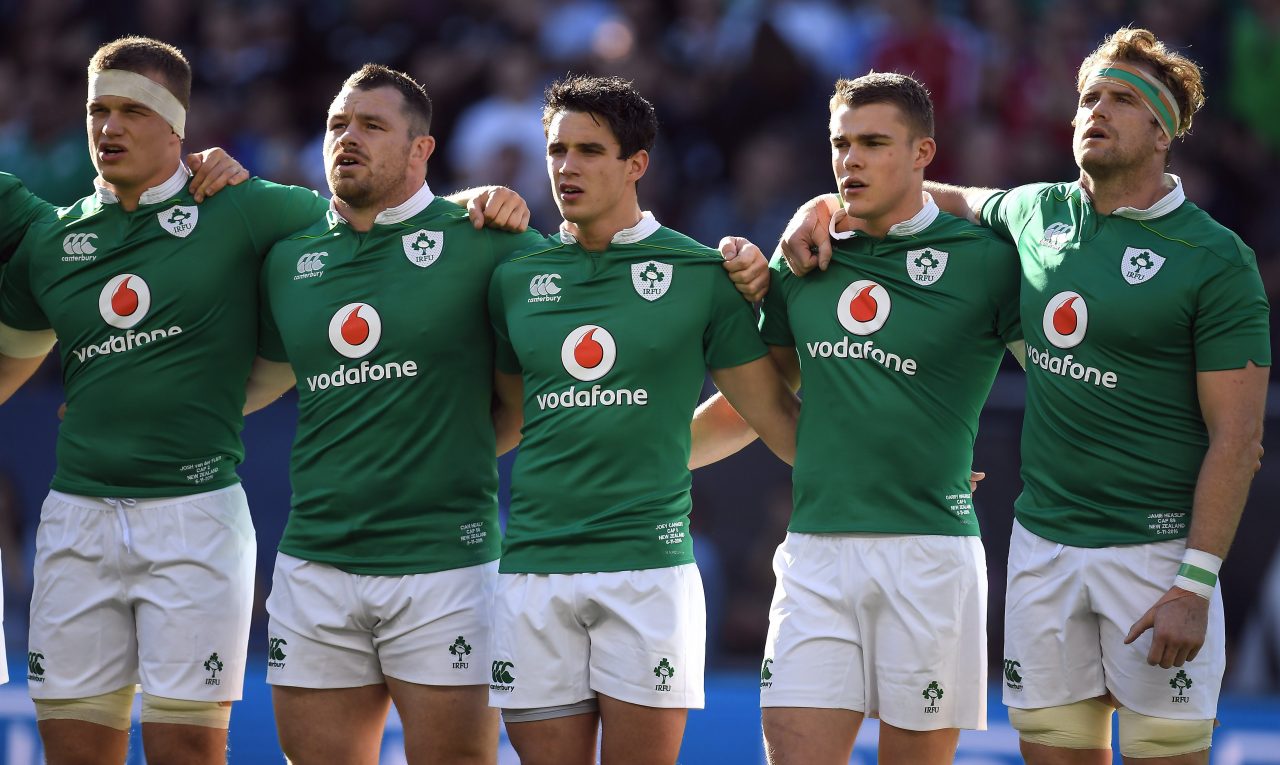 The sides last met in Houston in 2013 when a young Ireland team, captained by Peter O’Mahony, and featuring Robbie Henshaw on his debut, beat the USA Eagles 15 – 12.

Both nations were part of history during this past November’s “The Rugby Weekend” when over 80,000 faithful rugby fans travelled the globe to view two international matches in Chicago, IL.

Philip Browne, IRFU Chief Executive, commented: “It is great to be returning to the US this summer. The team received a fantastic reception in Chicago last November and USA Rugby provided great support on the ground. There are a lot of Ireland Rugby fans on the east coast of America and we hope that they will again come out in numbers to support the team this summer. We are looking forward to taking on the Eagles in New Jersey in June.”

The fixture will take place at the Red Bull Arena in New Jersey on Saturday, 10th June.