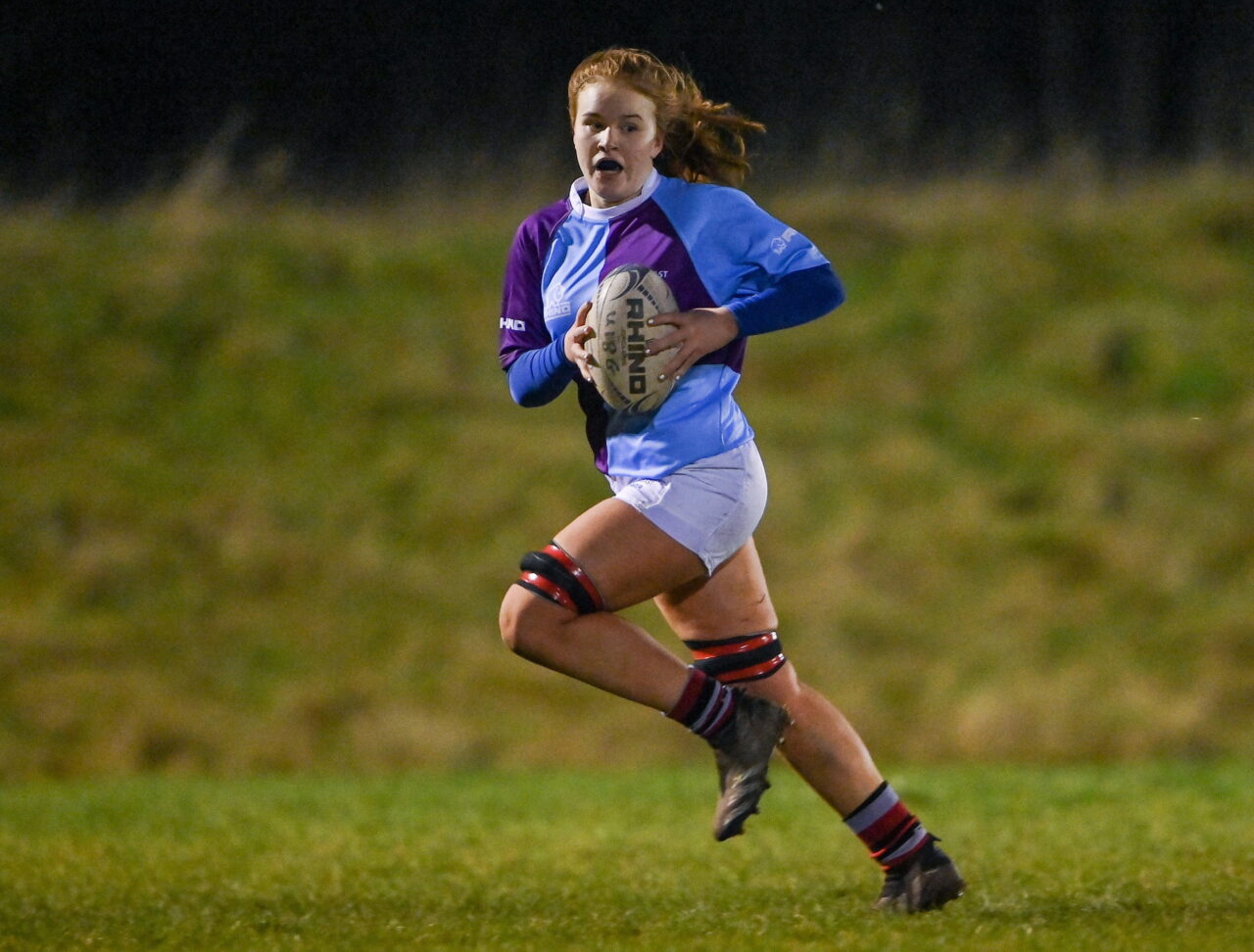 A 26-player Ireland U-18 Women’s squad will travel to Edinburgh over the Easter break to compete in the inaugural U-18 Women’s Six Nations festival.

An extended squad participated in three weekend camps at the IRFU’s High Performance Centre in Dublin in preparation for the festival which takes place at the Dam Health Stadium beside Murrayfield.

The Girls U-18 Six Nations Festival promotes a learning environment for these young players and the coaches to develop and experience international competition.

Ireland will play 35-minute matches against England and France on April 9 before playing a full 70-minute fixture against Wales on April 13.

Six Nations will stream each game from Day 2 of the U-18 Women’s Festival on their YouTube channel and the feed for Ireland’s game against Wales will be available on irishrugby.ie.

Katie Fitzhenry, IRFU Women’s Performance Pathway Coach, commented, “Over the past few weeks we have seen this group grow and meet each challenge the coaching group have set for them. They are a credit to their clubs and provincial coaches.

“The Six Nations festival will be another great development marker in their young playing careers as the format ensures that each performance is a chance to learn and get better. It is a proud moment to pull on a green jersey for the first time and I am sure it will be just as special for this group.” 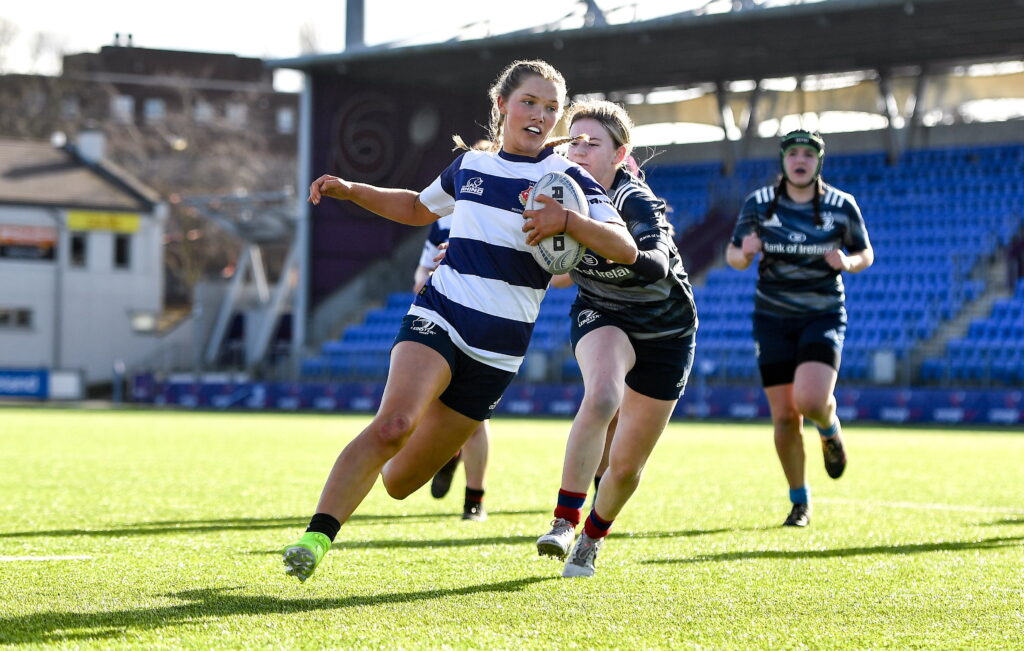