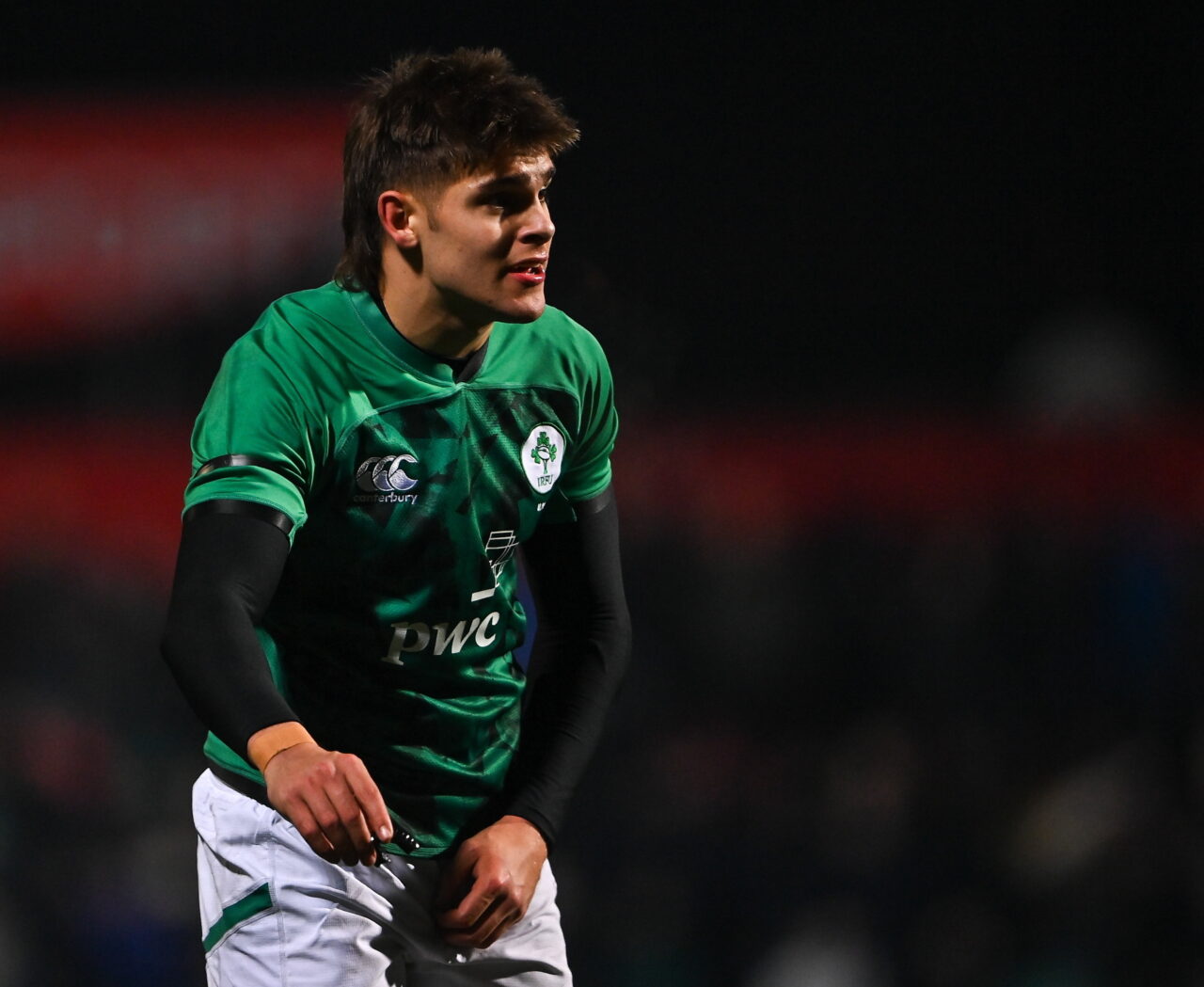 Head coach Richie Murphy has named the Ireland U-20 team for their U-20 Six Nations Summer Series opener against France at the Payanini Centre in Verona (KO 7pm Irish time).

Ulster back row Reuben Crothers will captain Ireland for the opening game of the tournament, with Murphy including 14 players who featured during the Grand Slam-winning campaign in his starting XV for the clash against Les Bleus on Friday night.

Winger Shay McCarthy is in line for his Ireland U-20 debut in the back three, where he is joined by Dylan O’Grady and Aitzol King.

Fionn Gibbons partners Daniel Hawkshaw in midfield, with the Munster duo of Tony Butler and Ethan Coughlan named in the half-backs.

In the pack, Oisin Michel, James McCormick and Darragh McSweeney are selected in the front row, with the ever-present Conor O’Tighearnaigh joined in the engine room by Adam McNamee. 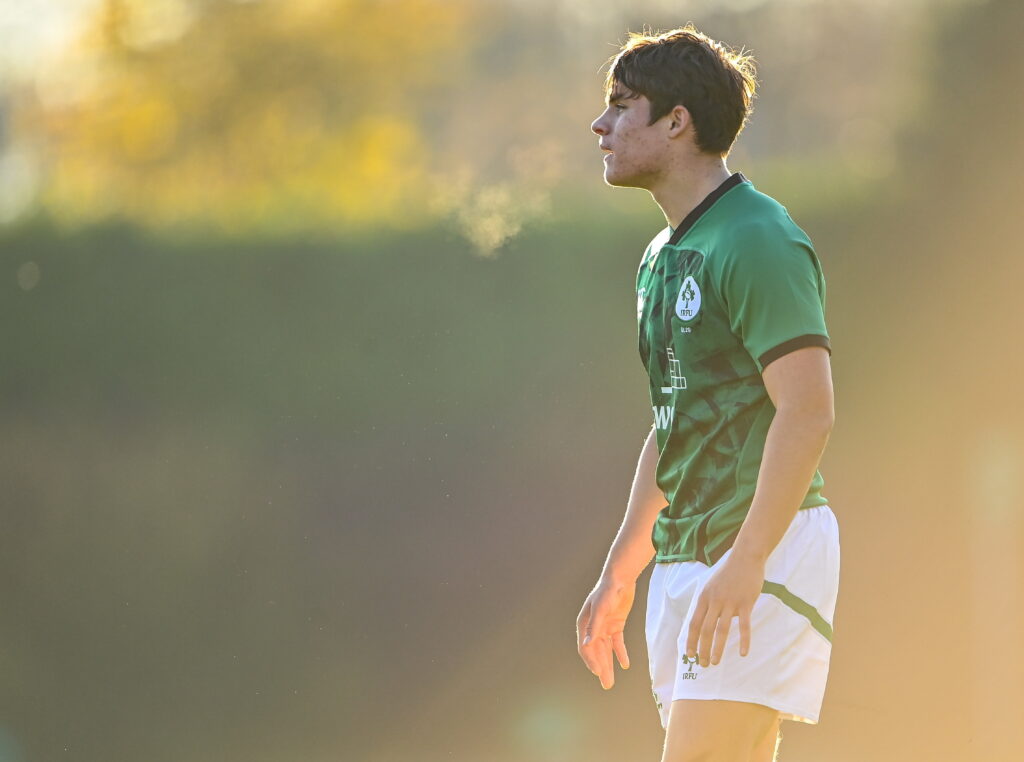 Murphy has plenty of options on the bench with teams allowed to name an extended match day squad of 26 players for this tournament.

The match is available to watch via the Six Nations YouTube channel.