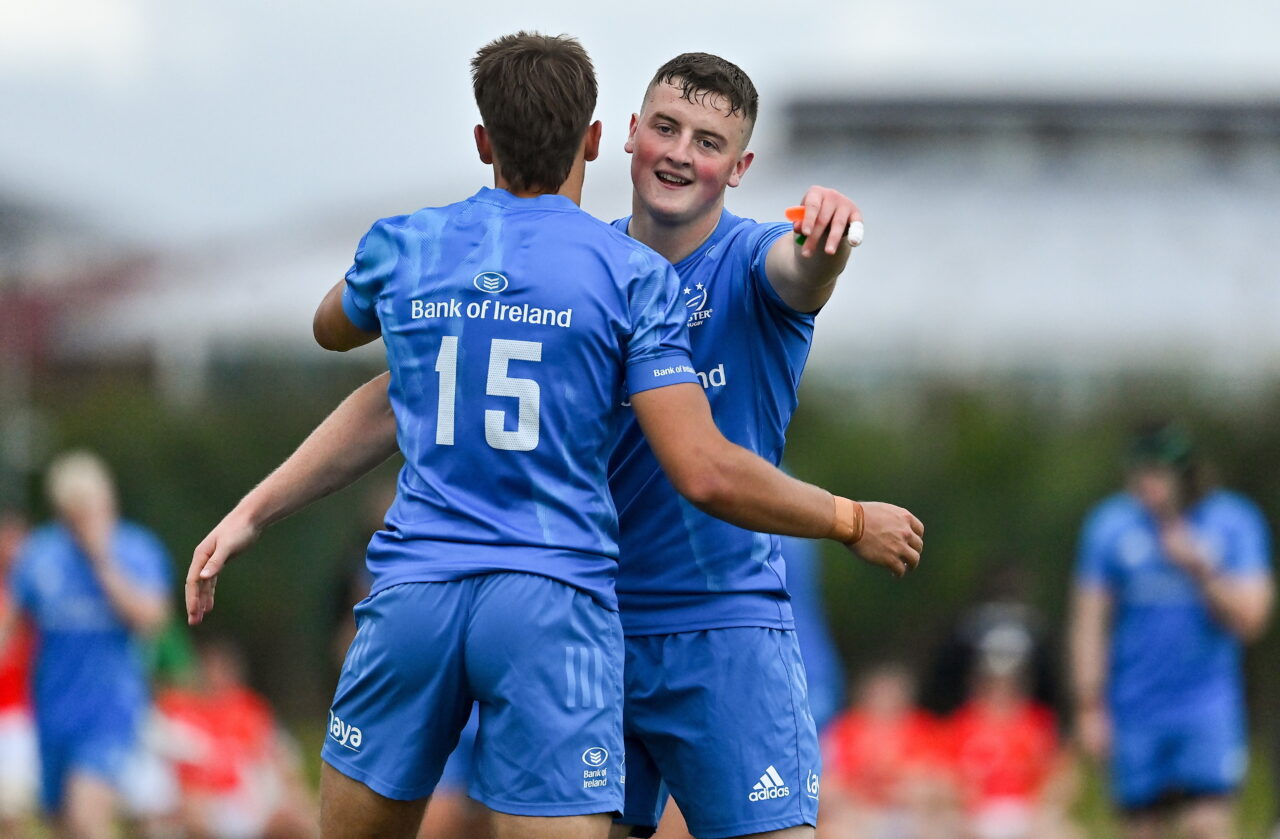 The Ireland U-20s will step up their preparations for the 2022 Six Nations when they face Italy in an uncapped challenge match at the UCD Bowl on Saturday afternoon (KO 2pm).

Richie Murphy’s squad assembled for camp at the IRFU High Performance Centre this week, and Saturday’s hit-out against Italy in Dublin will provide a valuable opportunity for Ireland to build important cohesion.

The Ireland head coach has selected an extended squad of 25, ensuring as many of the wider panel are exposed to game-time ahead of the Six Nations opener against Wales at Musgrave Park on Friday, 4 February.

Three players who featured for Ireland during last July’s U-20 Six Nations are included, with Reuben Crothers, Mark Morrissey and Chay Mullins all selected to start on Saturday. Ulster back row Crothers will captain the side.

Having made his Heineken Champions Cup debut for Munster last weekend, scrum-half Ethan Coughlan is also named to start, while Tony Butler and Conor Moloney, who were both also involved for the southern province in Coventry, are among the replacements. 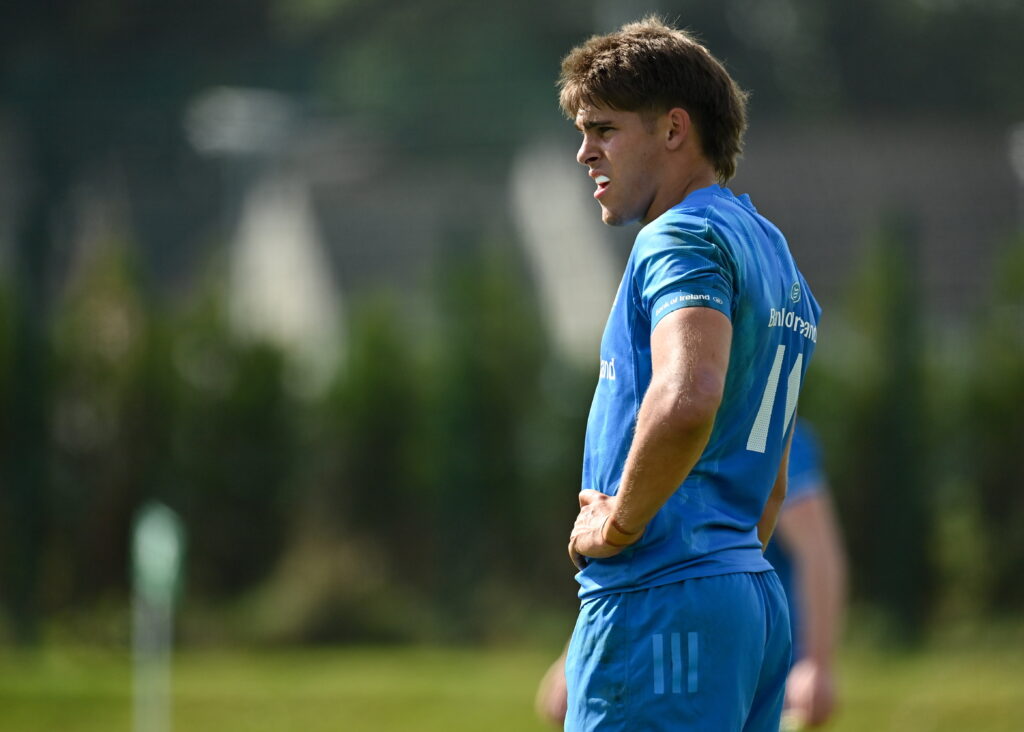 Commenting ahead of the game, Murphy underlined the value of Saturday’s work-out for his side just seven weeks out from the visit of Wales to Cork.

“We came together as a group at the IRFU High Performance Centre this week to start laying the foundations for the season ahead,” he said.

“Saturday’s game against Italy will be hugely beneficial for the whole group and an important step for us in our preparations for that first game against Wales at Musgrave Park. We are looking forward to the challenge of a live match situation.”

There will be live coverage of Saturday’s game on Irish Rugby social media channels.