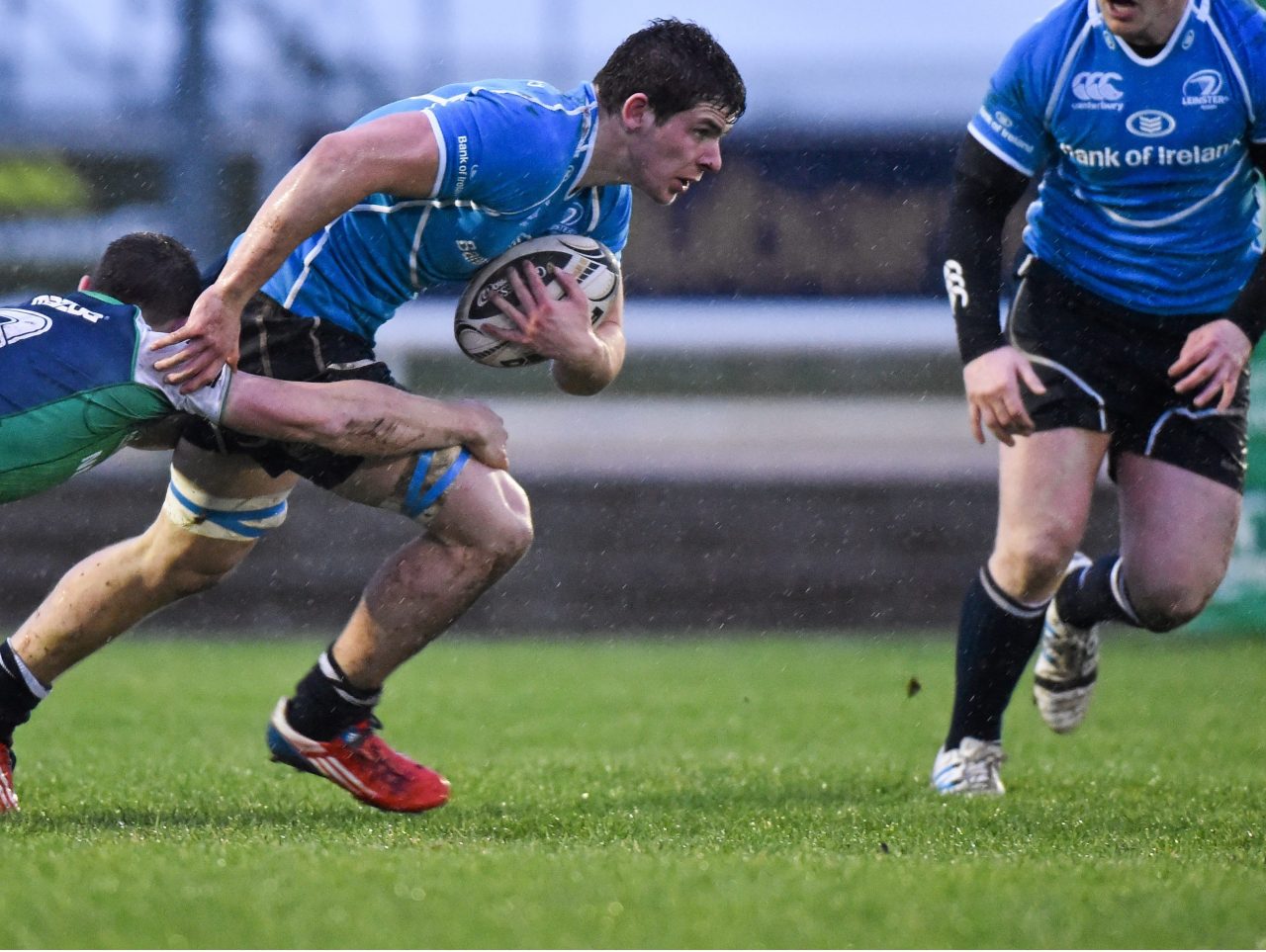 The Ireland Under-20 team to play Scotland Under-20 in the final round of the Under-20’s 6 Nations has been named.

The side sees four changes to the one that lost out to Wales in the last round of the championship.

A reworked pack sees Conan O’Donnell join Jeremy Loughman and Zack McCall in the front row. Alex Thompson returns to the second row to partner David O’Connor and Josh Murphy returns to the back row with Nick Timoney and Lorcan Dow.

Michael Lagan and Oisin Heffernan are named in the replacements along with Jack Dawn who comes into the match 23 for the first time.

Head Coach Nigel Carolan said, “We have always said that this tournament is about building players for the future and empowering them to react to what happens on the pitch.”

“While we were disappointed with our performance against Wales last Friday, the lads have responded well in training and are looking forward to making amends this Friday.”

“Scotland will present us with another tough challenge but we are confident that we can finish this campaign on a high.”