Ireland U-20 Team To Face Scotland 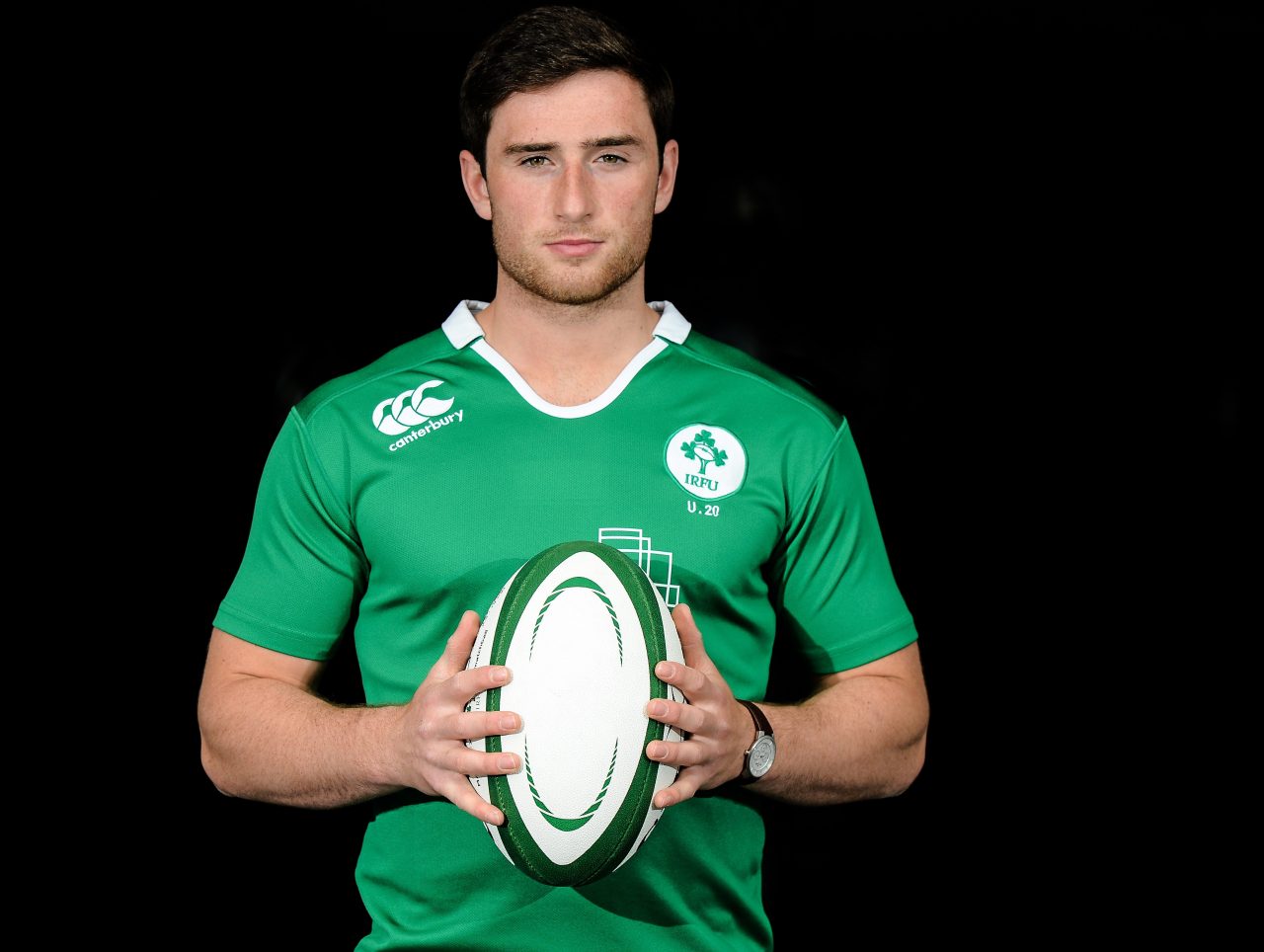 The Ireland Under-20 team to play Scotland Under-20 in the second round of pool matches in the World Rugby Under-20 Championship has been named.

Nigel Carolan has made four changes to the side that overcame Argentina 18-16 in their last outing.

Ciaran Gaffney is named on the wing, having recovered from an ankle injury he picked up before the first game, with Stephen Fitzgerald on the other wing with Billy Dardis at full back. There is no change in the centre partnership, with Garry Ringrose and Sam Arnold taking position. Captain, Nick McCarthy starts at scrumhalf with Joey Carbery named at out-half.

Up front, Andrew Porter and Sean McNulty make their first start of the tournament to join Oisin Heffernan in the front row. David O’Connor and Alex Thompson take their position in the second row. Josh Murphy and Lorcan Dow are joined by Conor Oliver in the back row.

Ahead of the game against Scotland, Carolan said: “We had a shaky start to the tournament but it’s good to have the win under our belt.

“We narrowly lost to Scotland during the Six Nations this year so we are aware of the challenge ahead of us.  We know we have a tough battle on our hands, but that’s what we have prepared for. We are all looking forward to the game and hopefully we can perform to our potential.”

This game will be broadcast on TG4.