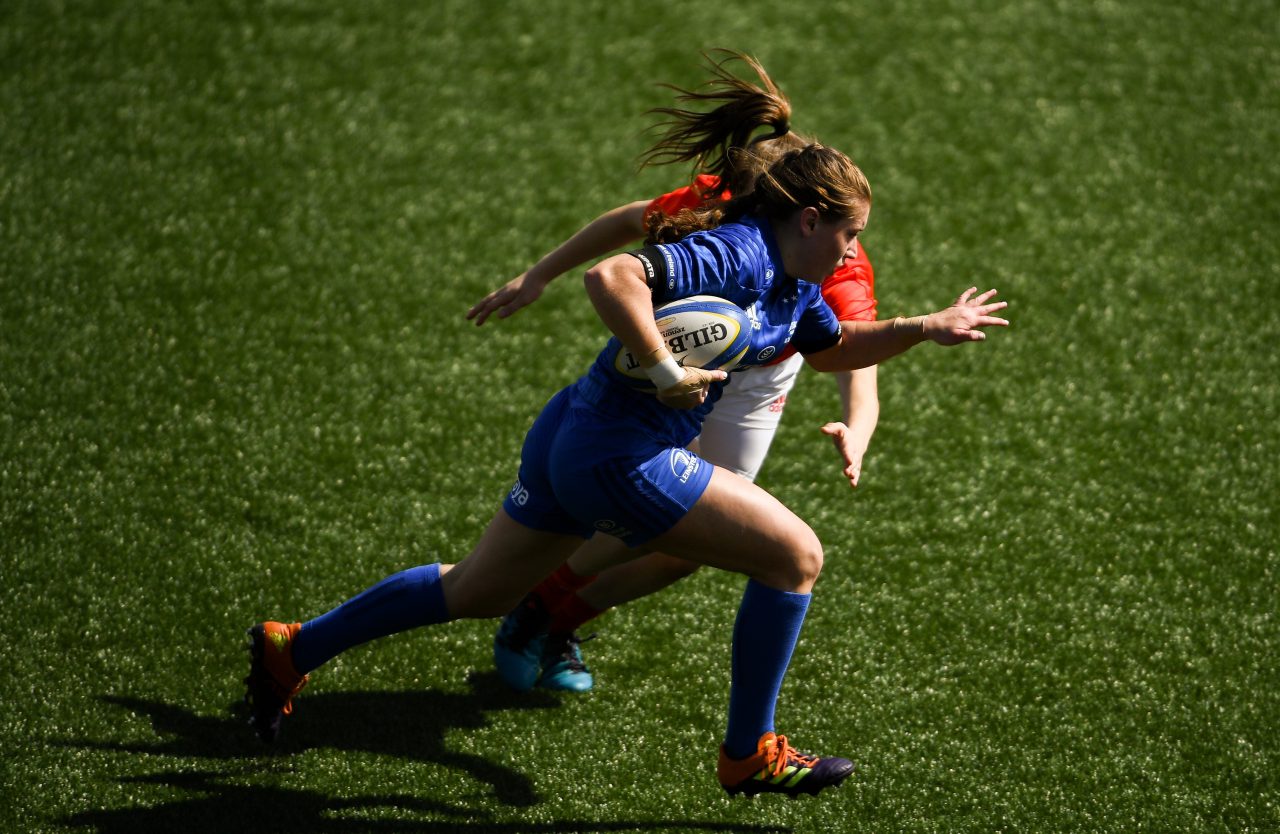 The Ireland Under-18 Women’s XV squad to travel to Scotland for a training weekend has been selected.

Nine Leinster representatives have been selected within the squad of 24 players.

They will travel to Inverness in Scotland for a unique training weekend with the Scottish Under-18 side. This weekend will be a mix of education workshops and training which will culminate with a training game against Scotland U-18 on Sunday.

The players have been selected from a larger group of 36, who have recently had back to back training weekends at the IRFU High Performance Centre.

Mya Alcorn, Caoimhe O’Callaghan and Chisom Uguwera have been previously been capped at Under-18 Sevens level.