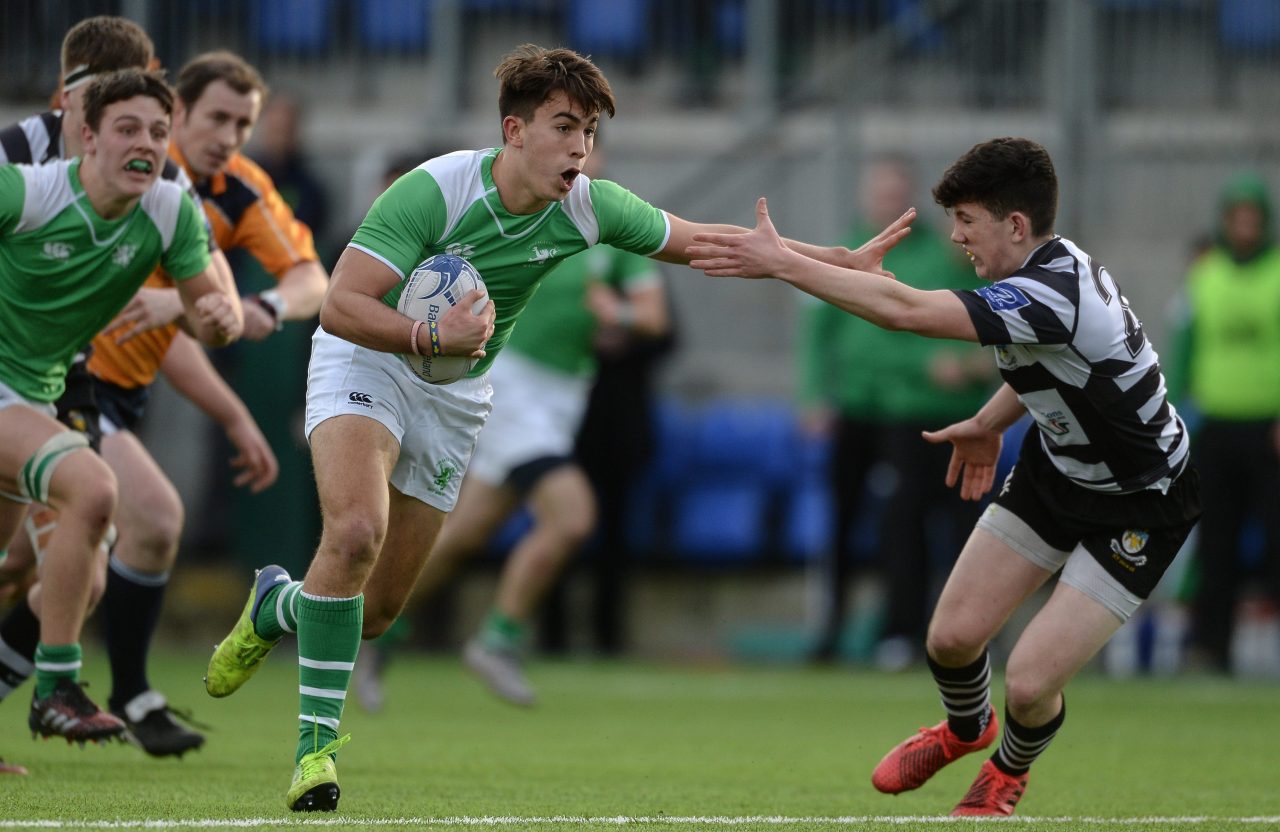 The squad includes Max Kearney and Hugh O’Sullivan who were part of the Belvedere College team that lifted the Bank of Ireland Leinster Schools Senior Cup for the second time in a row on St. Patrick’s Day.

The squad are coached by Kieran Campbell (Head Coach) and Leinster ‘A’ head coach Hugh Hogan (Assistant Coach) and will be managed by Barney McGonigle.