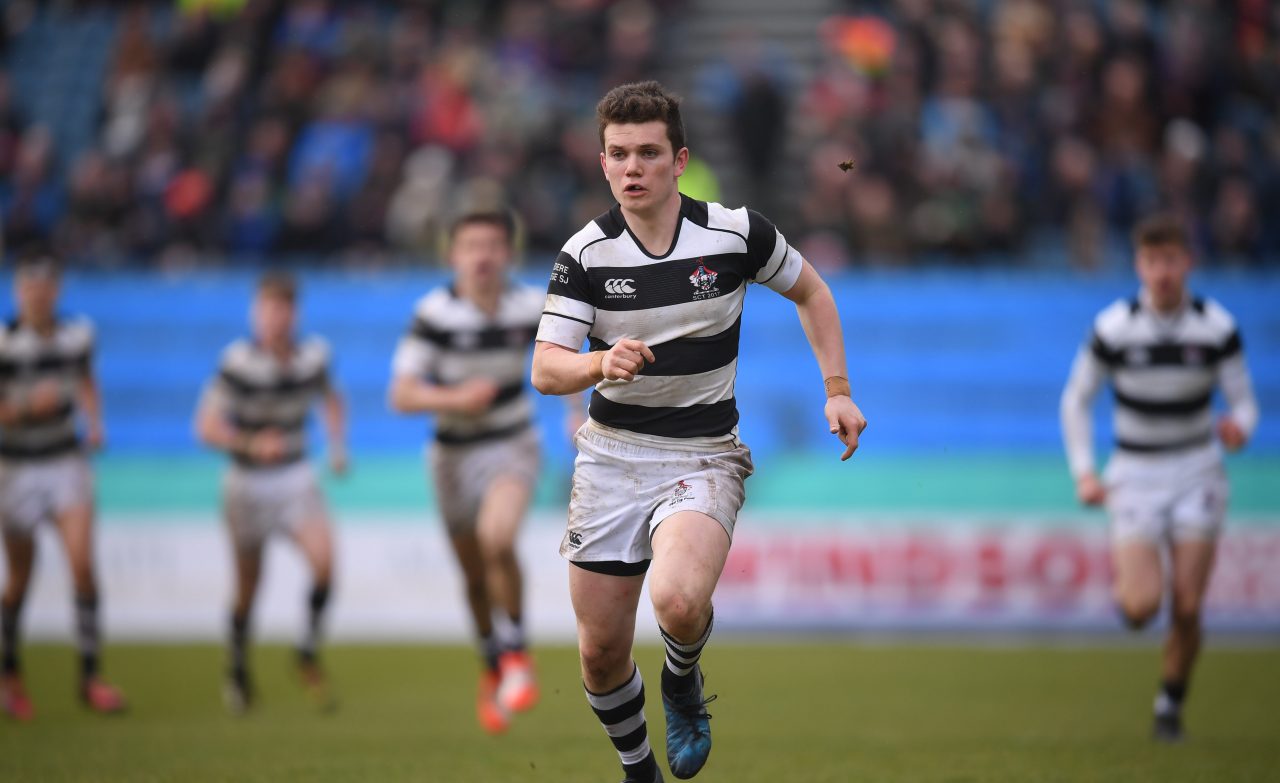 Ireland U19 head coach Kieran Campbell and his assistant coaches Hugh Hogan and Ambrose Conboy have named the match day squad that will face Japan U19 in Donnybrook Stadium on Saturday afternoon.

Diarmuid Barron and David McCarthy have regularly featured for Garryowen in Division 1A of the All-Ireland League this season, while Aaron Hall (Ballynahinch) and Jordon Duggan (Naas RFC) have performed strongly in Division 1B.

The representative fixture kicks off at 4.30pm on Saturday, 25th March, at Donnybrook Stadium.