Ireland U20 side confirmed for England Six Nations clash 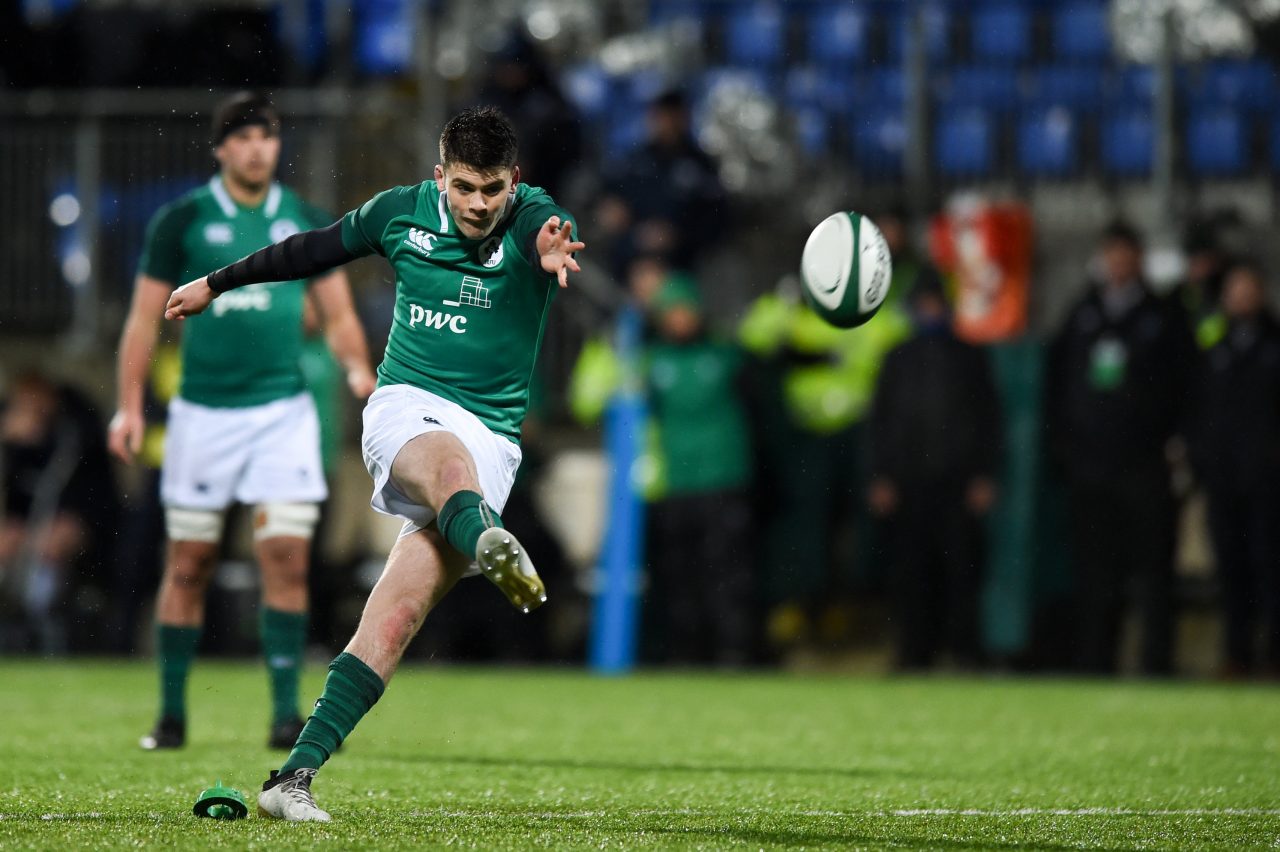 Ireland U20 head coach Noel McNamara has named his side for their opening Six Nations game against England on Friday, 1 February (KO 7.15pm).

There are 12 Leinster Rugby representatives within the named 23, of which Clontarf RFC’s David Hawkshaw is captain. He lines out at centre alongside Liam Turner.

Elsewhere, Josh Wycherley and Thomas Clarkson will line out either side of hooker Dylan Tierney-Martin in the scrum.

Charlie Ryan, playing in his second U20 Six Nations, is named in the second row alongside Niall Murray.

Martin Moloney, recent Leinster debutant Scott Penny and No 8 John Hodnett make up the back row.

Scrum-half Craig Casey partners Harry Byrne, who is set to earn his 11th U20 cap.

Jake Flannery starts at full back with Conor Phillips and Jonathan Wren on the wings.

The match, due to be played in Irish Independent Park, Cork, is also live on RTE.