Ireland U20 side confirmed for final Six Nations match 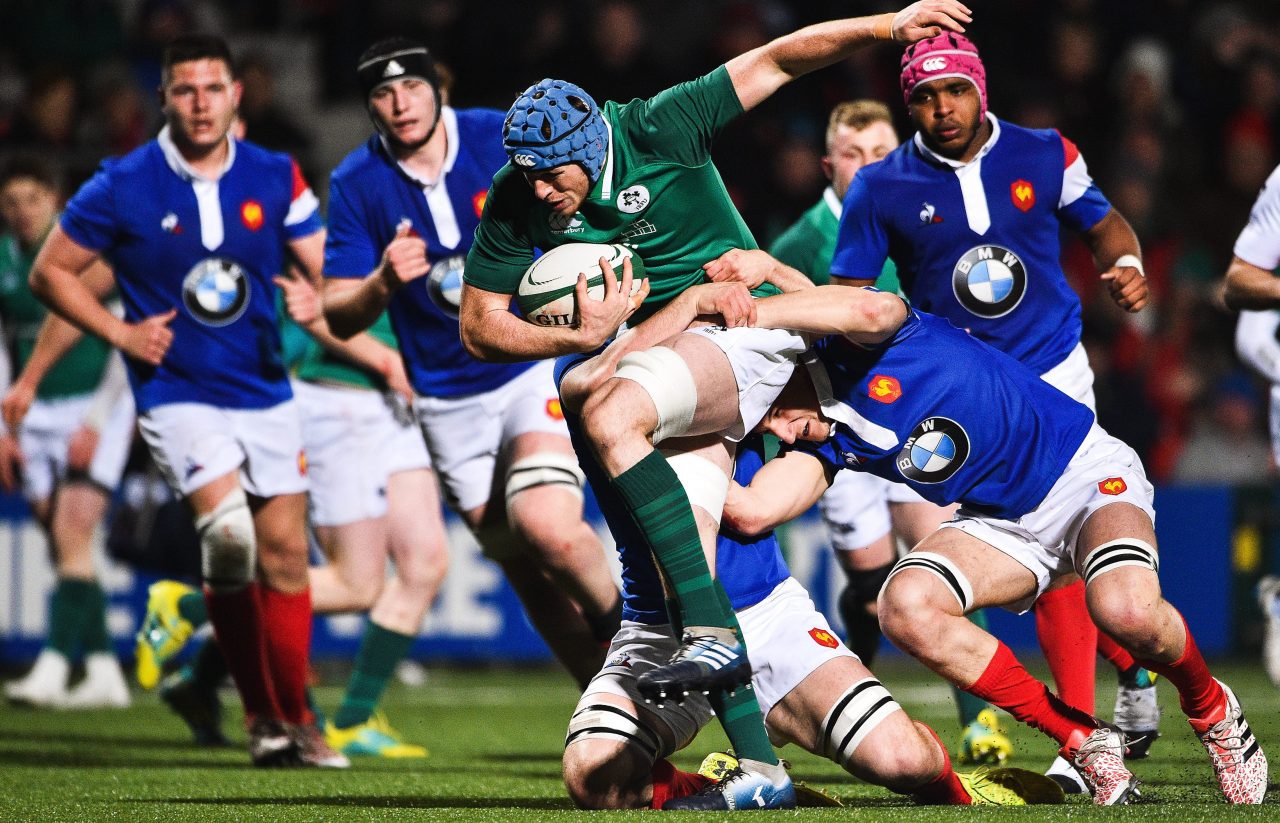 Ireland U20 Head Coach Noel McNamara has confirmed his side to face Wales U20 on Friday night in Parc Eirias, Colwyn Bay.

There is one change to the starting side that were victorious in Cork last Friday night against France, where the 31-29 victory secured the U20 Six Nations title for Ireland.

The change comes at out-half, where Harry Byrne returns to the team having missed the French game through injury.

The pack is unchanged for the fifth consecutive game, with props Josh Wycherley and Thomas Clarkson again starting alongside hooker Dylan Tierney-Martin.

Flankers Martin Moloney and Scott Penny line out in the back-row along with Number 8 John Hodnett.

Byrne renews his half-back partnership with Craig Casey, with Sean French and Liam Turner again linking up in the centres.

Jake Flannery starts at full-back, with Jonathan Wren and Angus Kernohan on the wings.

Prop Ryan Lomas will win his first U20 cap if called upon from the replacements.