Ireland U20 squad announced for 6 Nations 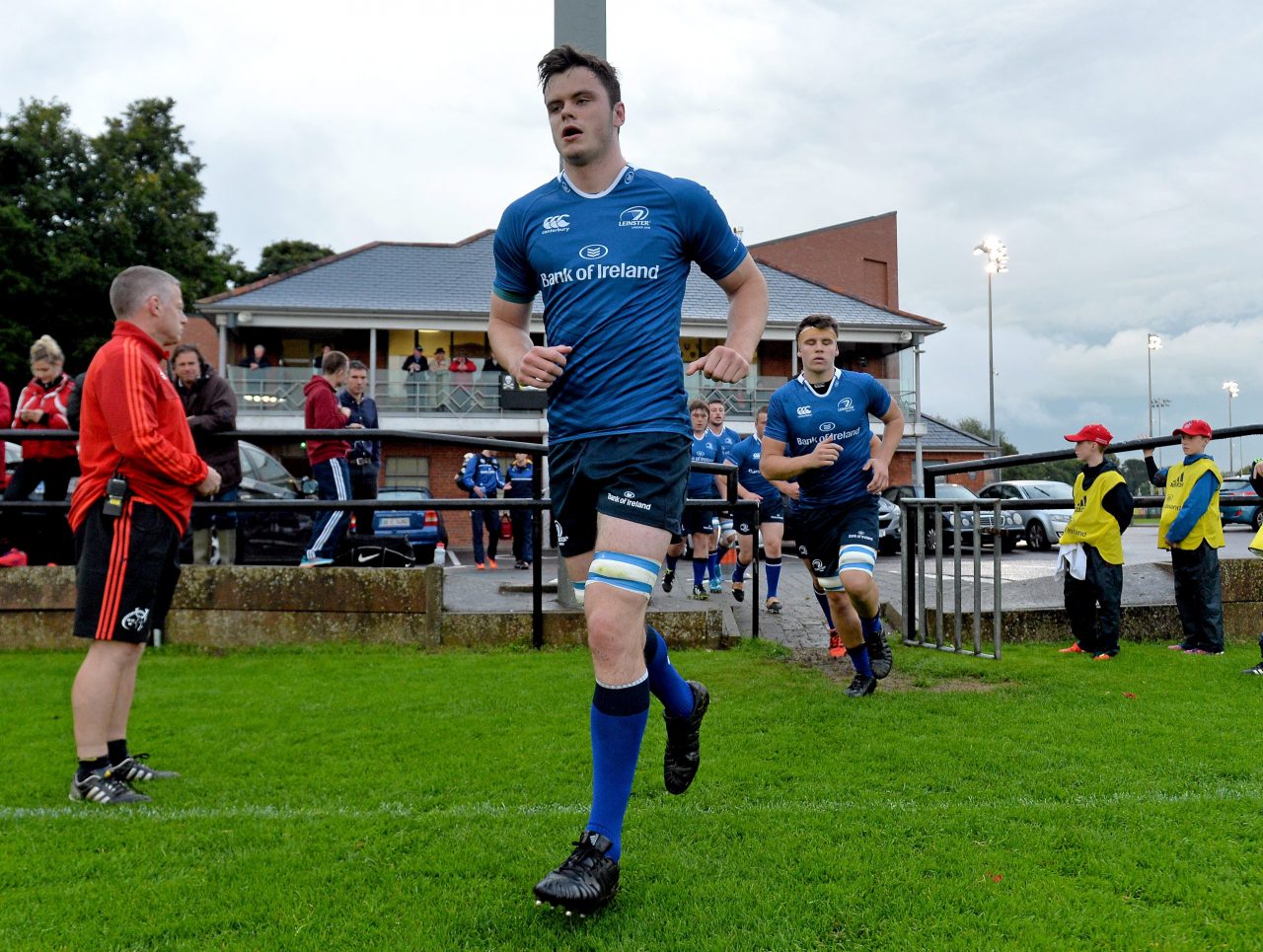 The Ireland U20 squad has been named by Head Coach Nigel Carolan for the 2016 6 Nations Championship.

On selection of the squad, Carolan said:

“While we have just the four players returning from last season, we have been really impressed with the attitude and enthusiasm that the new guys have brought with them into the squad.

“We’ve had a number of camps with this group of players, as well as two warm up games against Leinster and Munster before Christmas, so now we are just looking forward to getting the championship started against Wales.”

Ireland will play all three of their home games against Wales, Italy and Scotland on Friday nights in Donnybrook Stadium this season. The series will again be sponsored by Electric Ireland.

Tickets for the game are available from Ticketmaster.

IRELAND U20 Squad for the U20 6 Nations Championship