Ireland U20 Squad confirmed ahead of World Championships 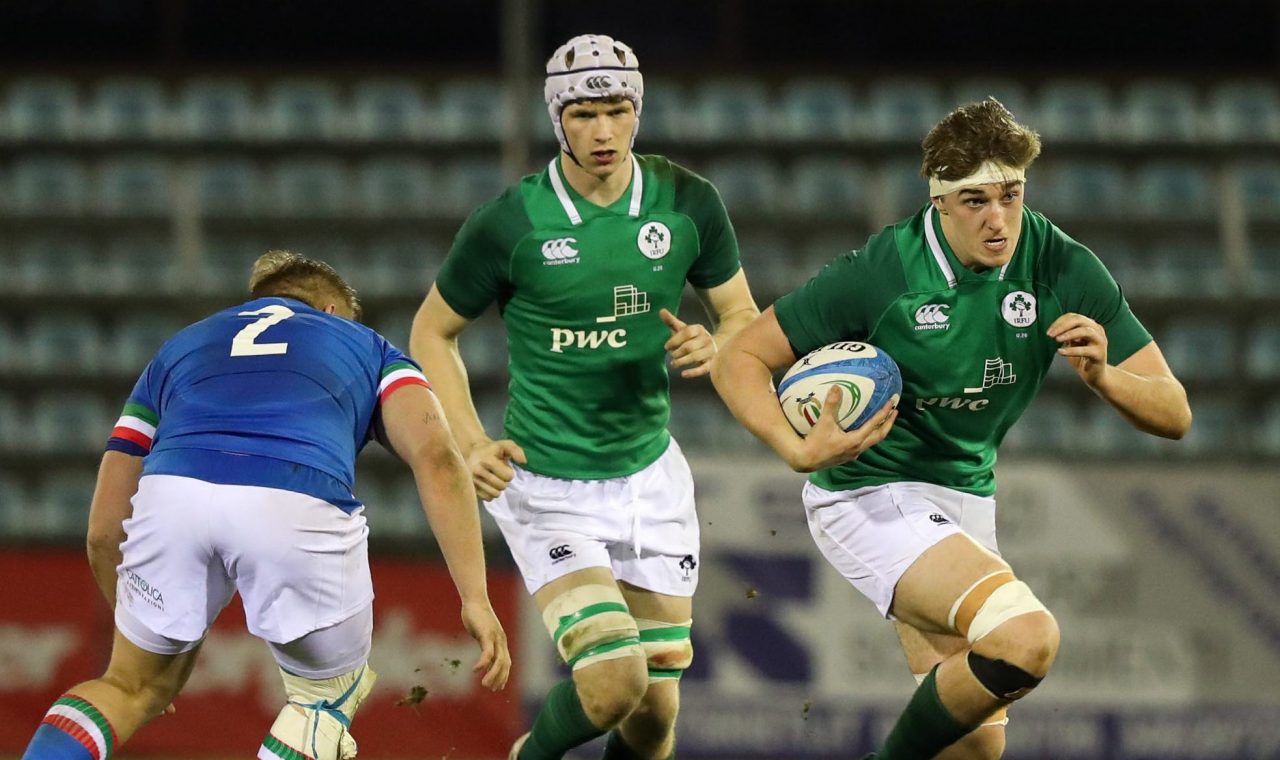 Ireland U20 head coach Noel McNamara has confirmed the 28-man squad to travel to Argentina for the U20 World Championships commencing on 4 June.

The side will be captained by UCD and Leinster’s Charlie Ryan, with Shannon and Munster scrum-half Craig Casey named as vice-captain.

The 2019 installment of the U20 World Championships take place from the 4th – 22nd of June, with Ireland playing their Pool B games in Santa Fe at the Club de Rugby Atheneo Immaculada. The play-off games will take place in Rosario between the Racecourse Stadium and Club Old Resian.

Ireland share Pool B with Australia, England and Italy and will face Six Nations rivals England on the opening day of the tournament.