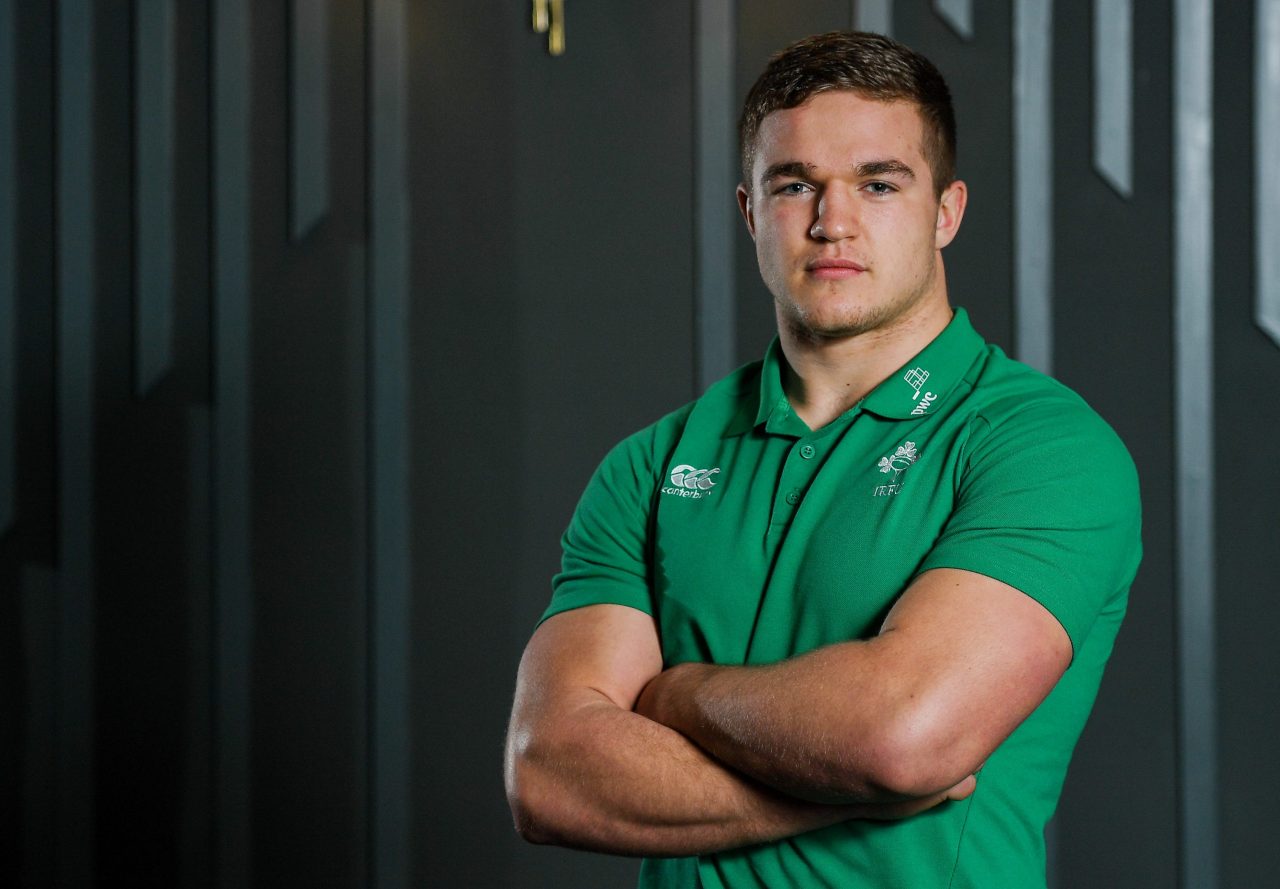 Head Coach Noel McNamara has confirmed the Ireland U20 side to face France U20 this Friday night in Irish Independent Park in Cork.

There is one change to the starting side that claimed a 34-14 bonus point win over Italy, with Sean French coming into the centre in place of David Hawkshaw who is ruled out with a knee injury.

The pack is unchanged, with props Josh Wycherley and Thomas Clarkson again starting each side of hooker Dylan Tierney-Martin.

Charlie Ryan will captain the side from the second row and is partnered by Niall Murray.

Flankers Martin Moloney and Scott Penny are named in the back-row along with number 8 John Hodnett.

French forms a centre partnership with Liam Turner, with a back three consisting of Angus Kernohan, and Jonathan Wren on the wings and Jake Flannery at full-back.

Leinster Rugby Academy player Ryan Baird is named amongst the replacements and will be hopeful of winning his first U20 cap on Friday night.

On confirmation of the side, McNamara said:

“We were pleased to come home from Italy with a bonus point win, but there are still elements that we feel can be improved on, so it’s about continuing to progress as we move through the tournament.

“The French are still in the hunt for the title and they are a big side, so for us it’s about sticking to our game plan and looking to match their physicality.

“The players took so much from the atmosphere in Irish Independent Park on the opening night of the Championship against England and are itching to get back out there this Friday.”

On the loss of Hawkshaw, McNamara added:

“It’s really unfortunate for David to miss out. He has been in great form on the pitch and has been a fantastic leader of the side over the course of the campaign and everyone wishes him well in his recovery.

“Sean French comes into the side and he has done really well for his club in the All-Ireland League over the last few weeks, so we know he has the ability to perform in front of his home crowd in Cork.”

Tickets for Friday’s game are available from ticketmaster.ie.