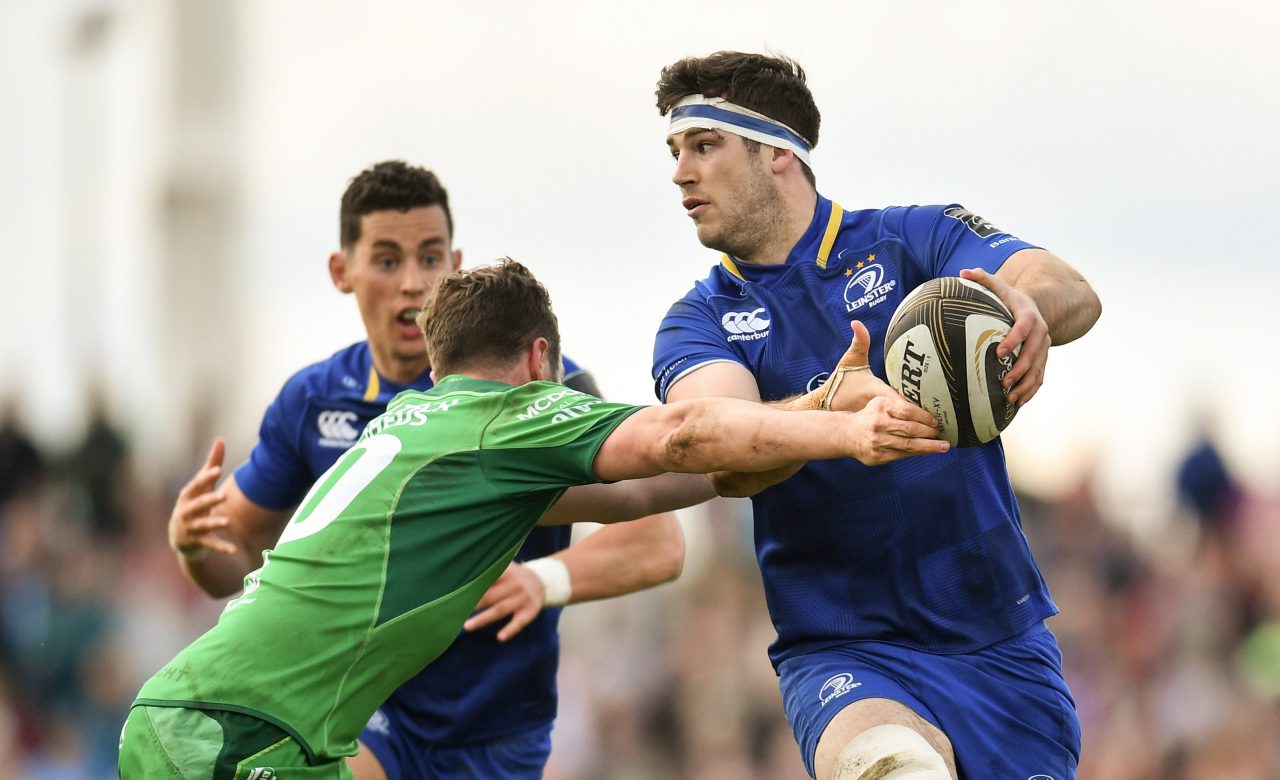 Head Coach Noel McNamara has named the Ireland U20 side to face hosts France tomorrow night, in Ireland’s opening pool game of the World Rugby U20 Championship.

In the front row, props James French and Jack Aungier pack down with hooker Diarmuid Barron. Barron is one of six players included who is appearing at the U20 World Championships for the second time.

Matthew Dalton and Jack Dunne start in the second row, with the back row consisting of Joe Dunleavy, Matthew Agnew and number 8 and captain Caelan Doris, another player who is making his second U20 Championship appearance.

There are three uncapped players in the backs, with wingers Dan Hurley and Tom Roche, along with centre Peter Sylvester set to win their first U20 caps.

Sylvester lines out in the centre alongside Tommy O’Brien, with Hugh O’Sullivan and Harry Byrne forming the half-back partnership.

The bench contains two uncapped players in hooker Dan Sheehan and prop Joe Byrne, while Aaron Hall, Charlie Ryan and Sean O’Brien were all involved in this season’s U20 Six Nations campaign.

Jordan Duggan, Jonny Stewart and Conor Dean will all provide experience from the replacements, having all played at last year’s competition.

Speaking ahead of the game, McNamara said:

“There has been a great build up to this game, with positive work done both at home and since we arrived here in France and everyone is looking forward to getting the tournament underway.

“We know from the Six Nations how vocal and passionate the French fans are and there’s no doubt that there will be a fantastic atmosphere in Perpignan tomorrow night.

The players have worked hard and they know the task ahead, so for them, it’s about focusing on their roles and going out there and playing with conviction.”

The match will be broadcast live by eir Sport in Ireland and online in non-geoblocked locations via World Rugby’s Facebook page and worldrugby.org.