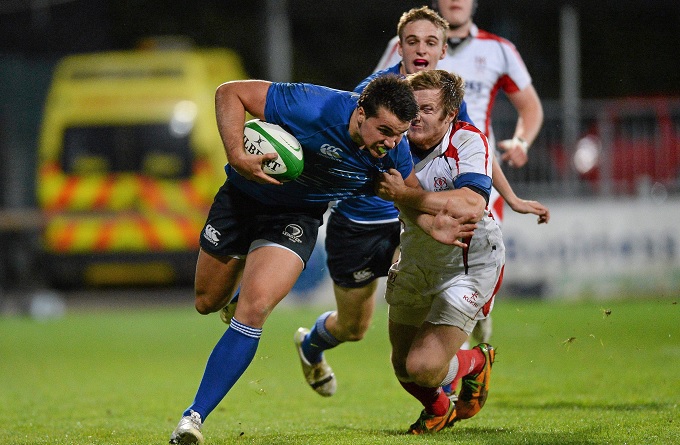 The Ireland Under-20 team to face England in the semi-finals of the IRB Junior World Championship on Sunday has been named.

Head coach Mike Ruddock had made three changes to the side that overcame Fiji 38-0 to finish top of Pool B and qualify for Ireland’s first JWC semi-final.

Nick McCarthy returns at scrum half with Ryan Foley dropping back to the bench, while Peadar Timmins and Frankie Taggart are restored to the back row with Josh Murphy and Rory Moloneymaking way.

Speaking ahead of the much-anticipated game, Ruddock said: “England, the current World champions, are our next opponents and it doesn’t get any bigger than that. They will be confident after beating us in the Six Nations, but we have improved since then. Nothing less than our ‘A game’ will do.”