Ireland U20 team named for World Championship match against Australia 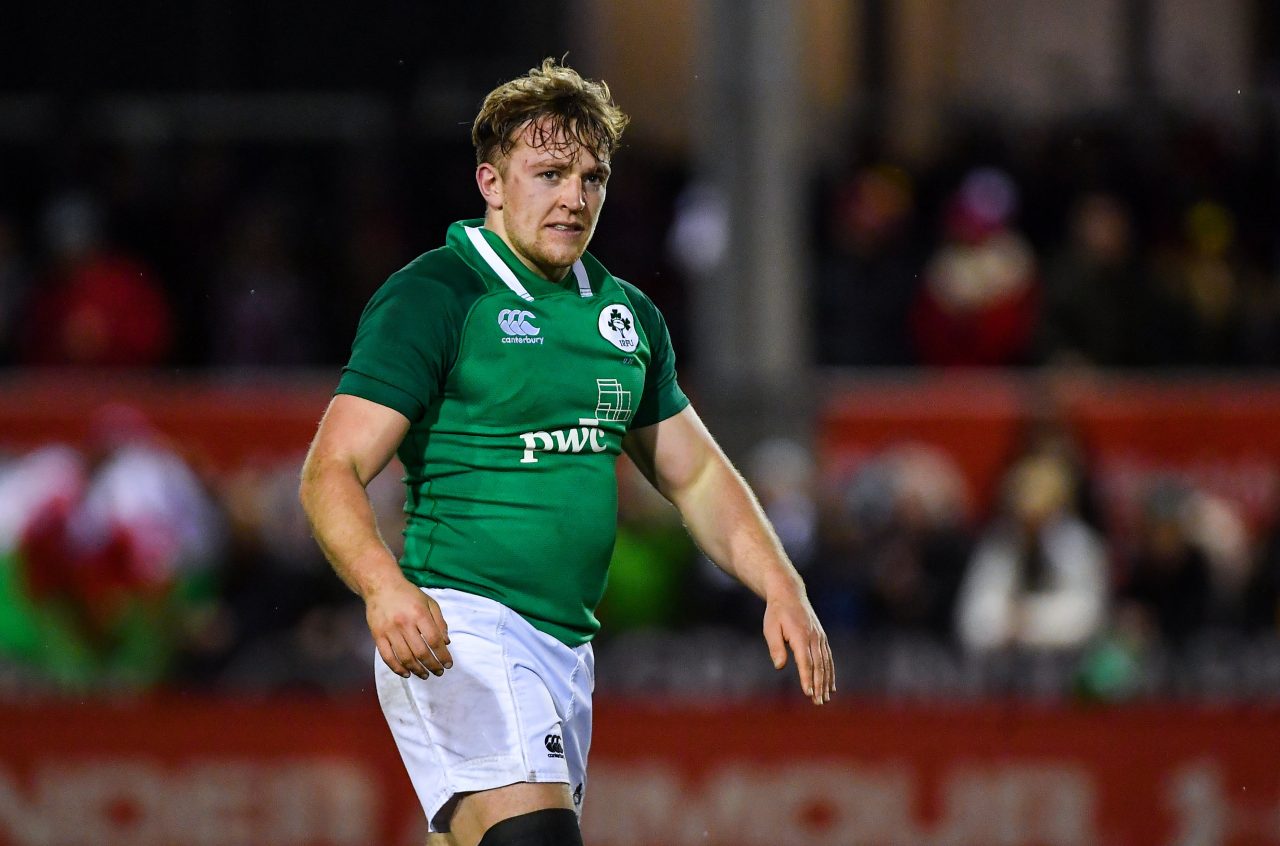 The Ireland U20 team to play Australia in their second game of the World Rugby U20 Championship has been named by head coach Noel McNamara.

There are two changes from the squad that beat England in the opening game. Sean French and Iwan Hughes are both withdrawn due to injury.

Rob Russell comes into the starting XV in place of Hughes at fullback with Angus Kernohan and Jonathan Wren again named on the wings.

The rest of the back line is unchanged with Craig Casey and Jake Flannery named in the halfbacks and Stewart Moore and Liam Turner in the centre.

The front five remains the same with Josh Wycherley, Dylan Tierney-Martin and Thomas Clarkson in the front row while captain Charlie Ryan and Ryan Baird pack down in the second row.

Josh Hodnett moves from 7 to 8 in place of Azur Allison who is going through the return to play protocols. Ronan Watters comes in at open-side while David McCann starts at 6.

Aaron O’Sullivan and Max O’Reilly have been called up to the squad in place of French and Hughes but will not be in the side this weekend.