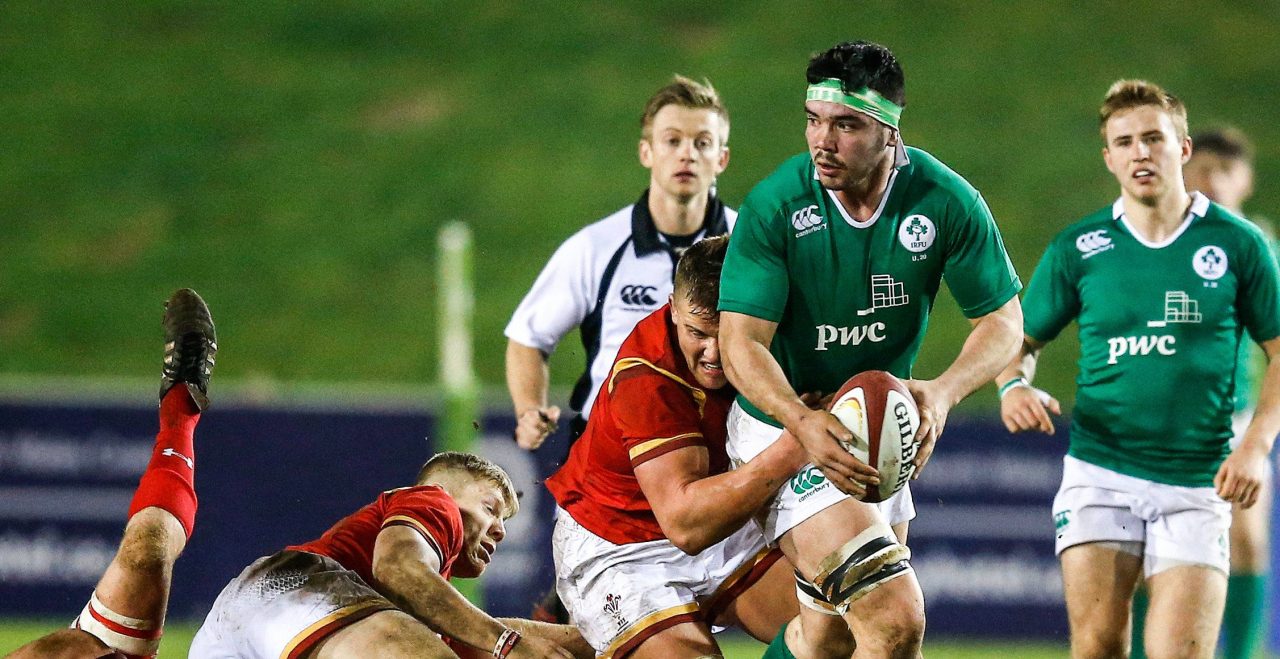 In the backs, Jonny Stewart will partner Dean at half-back.

Jack Kelly has been named at full-back, with Colm Hogan and Calvin Nash named on the wings. Gavin Mullin and Ciaran Frawley team up again in the centre.

Up front, Barron will join Joey Conway and Charlie Connolly in the front row with Fineen Wycherley and Oisin Dowling named in the second row.

Marcus Rea, Paul Boyle and Gavin Coombes are named in the back row.

Ireland’s Pool B fixtures will be shown live on Eir Sport. The tournament will also be shown on ITV and streamed via the World Rugby website.