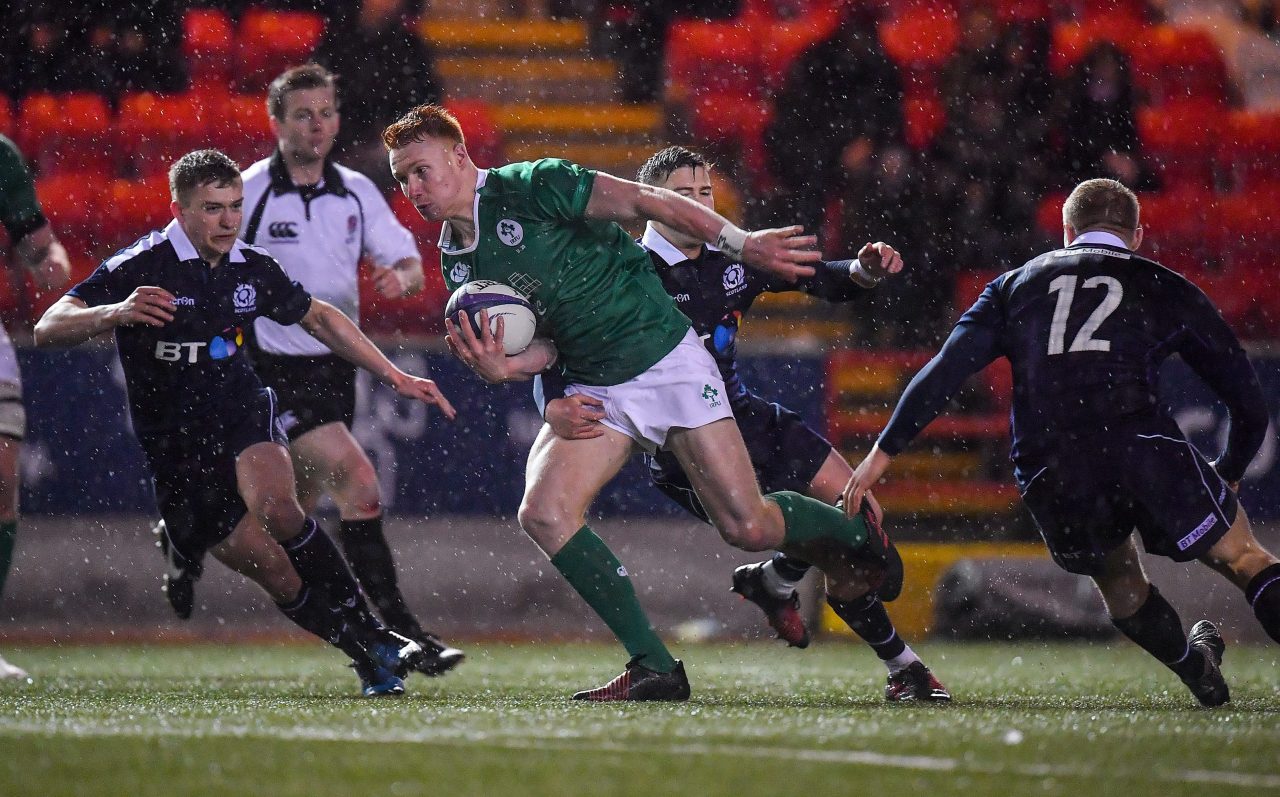 Ireland U20 will face Samoa U20 in the semi-finals of the 9th-place play-off at the Avchala Stadium in Tbilisi, with a 1pm (local time)/10am (Irish time) kick-off.

“Things didn’t go to plan in the pool stages, but now it’s about digging deep and looking to get a result against Samoa.

“That’s not going to be easy as they caused problems for their opposition throughout their pool games and we know they’re going to be very physical.

“The players know what lies ahead tomorrow and they’re very focused, and really up for this game.”

The match will be broadcast live by Eir Sport, and it will be available to watch via worldrugby.org in certain countries.

Ireland U20 (caps in brackets)