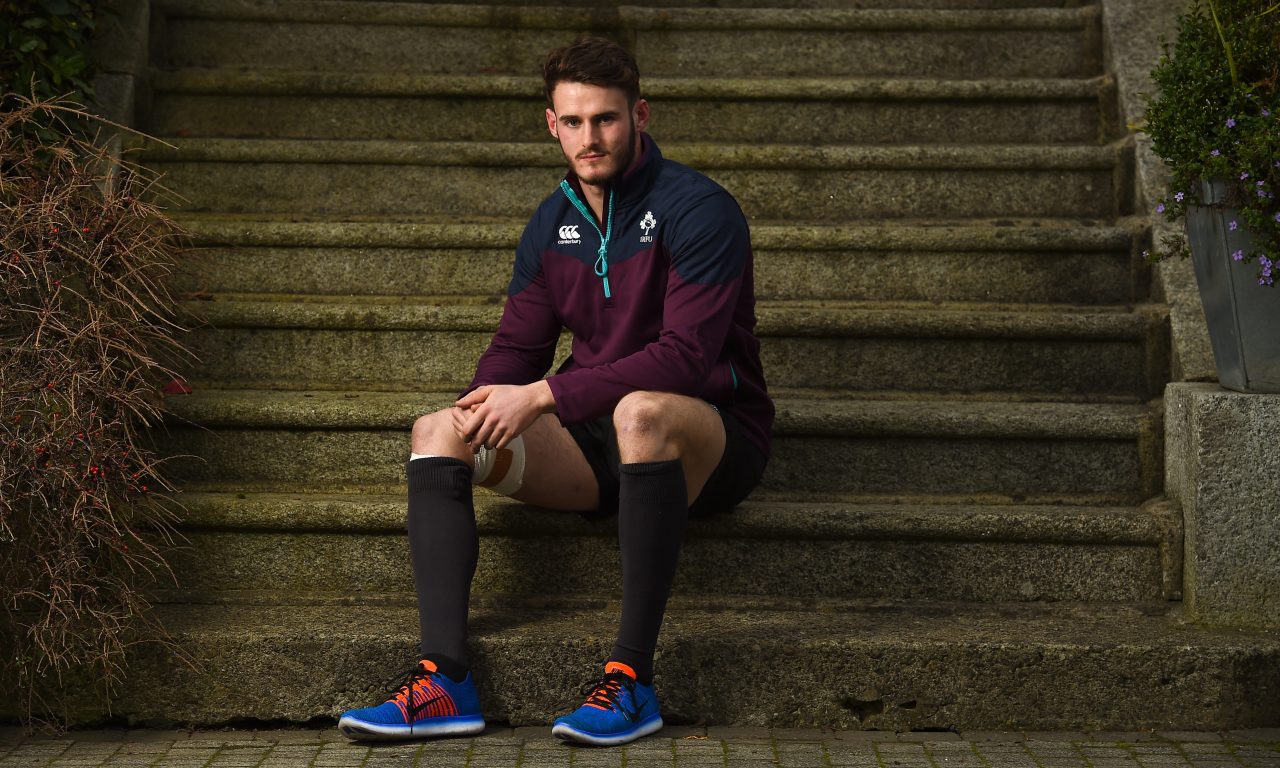 Jack Kelly will captain the side from fullback with fellow Leinster man Jordan Larmour also named in the back three. UCD duo, Gavin Mullin and Ciaran Frawley make up the centre paring with Ulster’s Johnny McPhillips and Johnny Stewart making up the half-back pairing.

Speaking of his selection and challenge ahead, Head Coach Nigel Carolan said:

“As is the nature of Under-20’s rugby, there is fresh look to the side. The majority of the guys haven’t played at this level before, however, many have gotten good game time with their provincial ‘A’ teams in the British and Irish Cup this season, so that should stand to them.