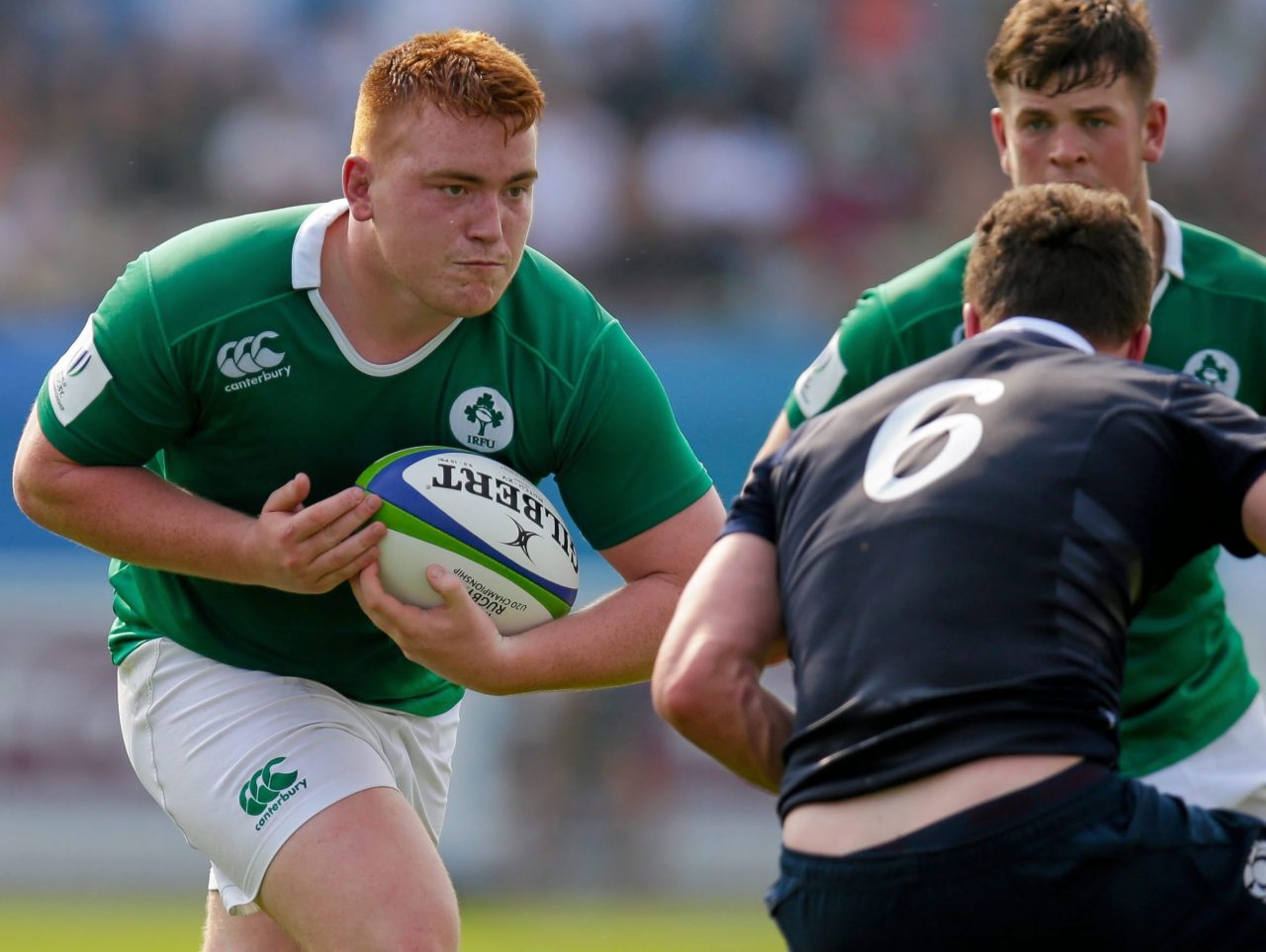 The Ireland Under-20 team and replacements to face New Zealand Under-20 in the third and final pool game of the World Rugby Under-20 Championship has been named with 11 Leinster players in Coach Nigel Carolan’s match day 23.

Carolan has made four changes to the side that overcame Scotland 24-20 in the last round of the competition, with UCD’s Nick McCarthy once again captaining the side from scrumhalf.

Jack Owens makes his first appearance of the tournament on the wing to partner Jacob Stockdale who returns to the opening XV. Up front, Zack McCall returns to the front row and Rory Moloney takes position in the back row.

Speaking ahead of the test Carolan said, “This is a big game for both sides, the winner of this will have a guaranteed place in the semi-finals.New Zealand are a good team, so we will need to be brilliant for the full 80 minutes to give ourselves a chance.

“However, in preparation for a tough battle we have recovered well from our last outing and have identified some key areas which we hope we can take advantage of.”

This game will be broadcast live on TG4.