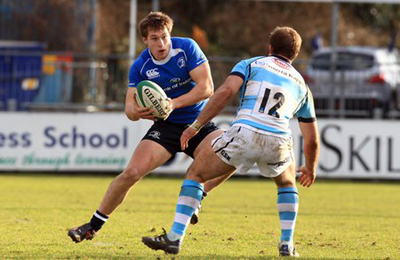 Ruddock will bring an experienced squad with him to Italy naming eight players who were involved in last year’s JWC, including Captain Niall Annett.

Just two players named were not involved in this year’s Six Nations Tournament, with Dominic Gallagher and Kieran Marmion coming into the squad.

*Denotes players who were involved with last year’s JWC