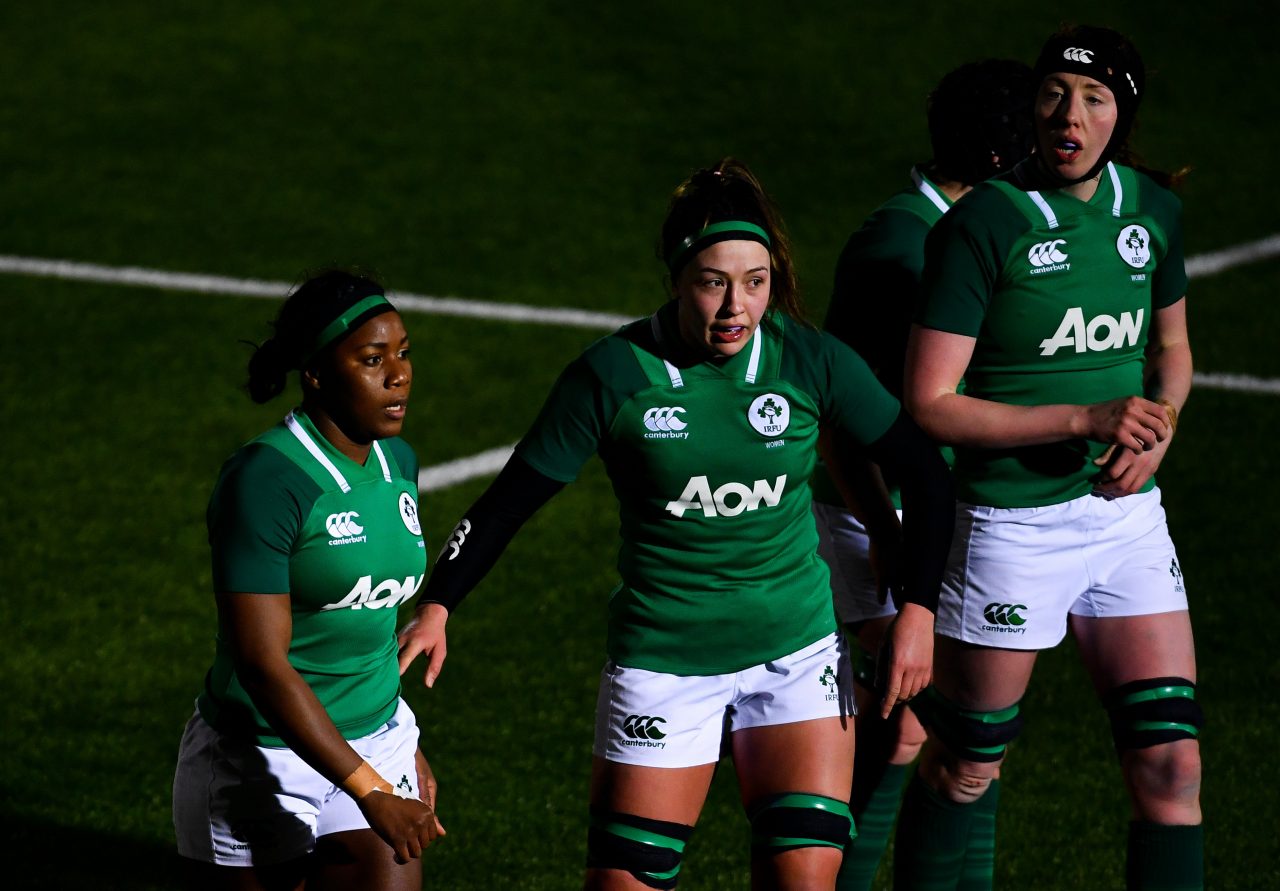 The Ireland Women’s Team to play their first game of the Women’s Six Nations 2020 has been named.

Head Coach Adam Griggs has named a strong side to face Scotland in Energia Park on Sunday afternoon.

Aoife Doyle makes her XVs return after winning her first cap in 2015. She is joined on the wing by Beibhinn Parsons with Lauren Delany named at full back. Sene Naoupu and Michelle Claffey make up the centre partnership with Ellen Murphy at out half and Kathryn Dane at scrum half.

Up front, Cliodhna Moloney is named at hooker and is joined by Lindsay Peat and Linda Djougang in the front row. Aoife McDermott and Nichola Fryday are named in the second row with captain Ciara Griffin joined by Edel McMahon and Anna Caplice in the back row.