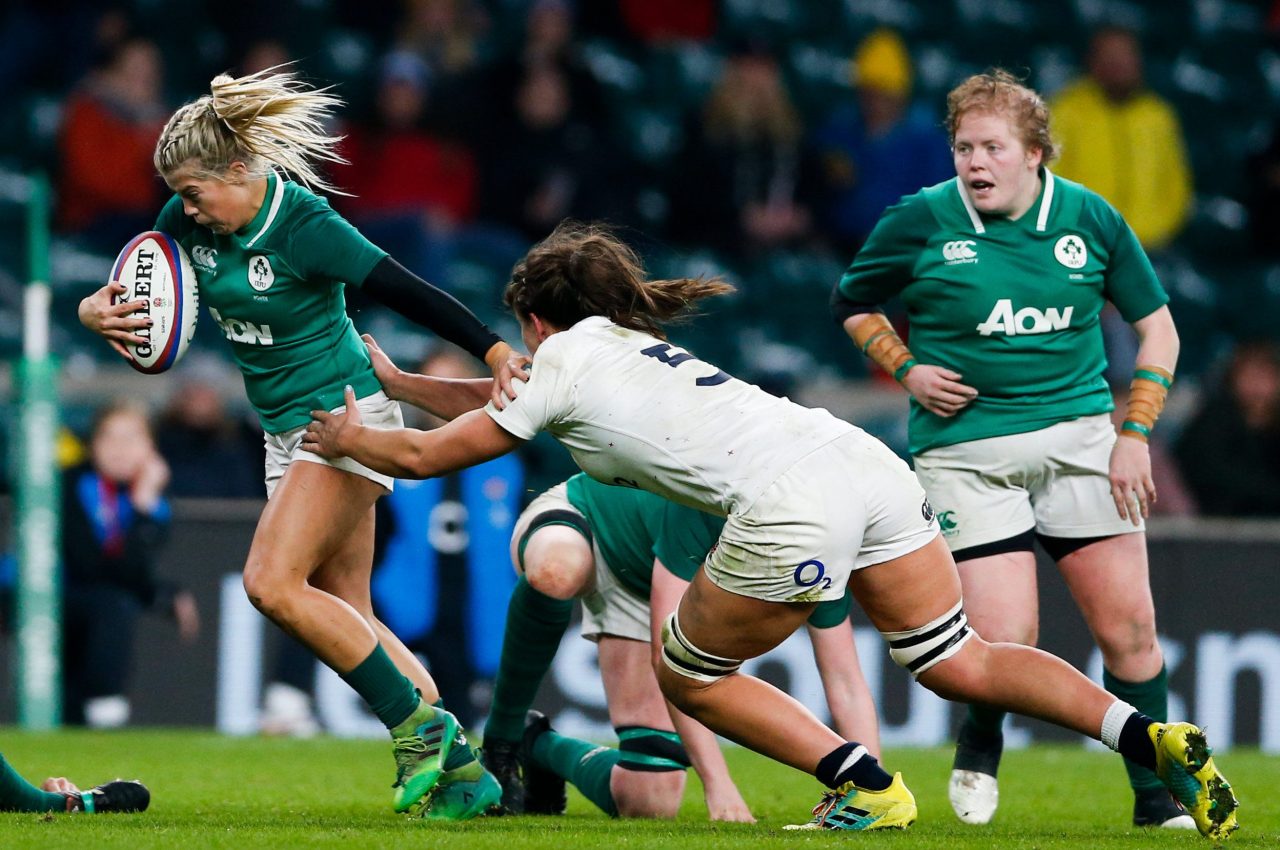 Six Leinster representatives have been named in the starting fifteen with a further three on the bench, including uncapped Linda Djougang.

Djougang is one of three uncapped players named among the replacements. Connacht’s Anne Marie O’Hora and Ulster’s Kathryn Dane are also in line to make their debuts.

Leah Lyons is named at hooker with Laura Feely and Fiona Reidy joining her in the front row.

Aoife McDermott and Nichola Fryday make up the second row while captain Ciara Griffin lines out at No 8 with Juliet Short and Claire Molloy completing the back row.

Lauren Delaney will play full back with Eimear Considine and Megan Williams on the wings.

Leinster pair Sene Naoupu and Michelle Claffey make up the centre partnership while Nicole Fowley and Ailsa Hughes named at outhalf and scrum half respectively.

* Denotes player uncapped at this level