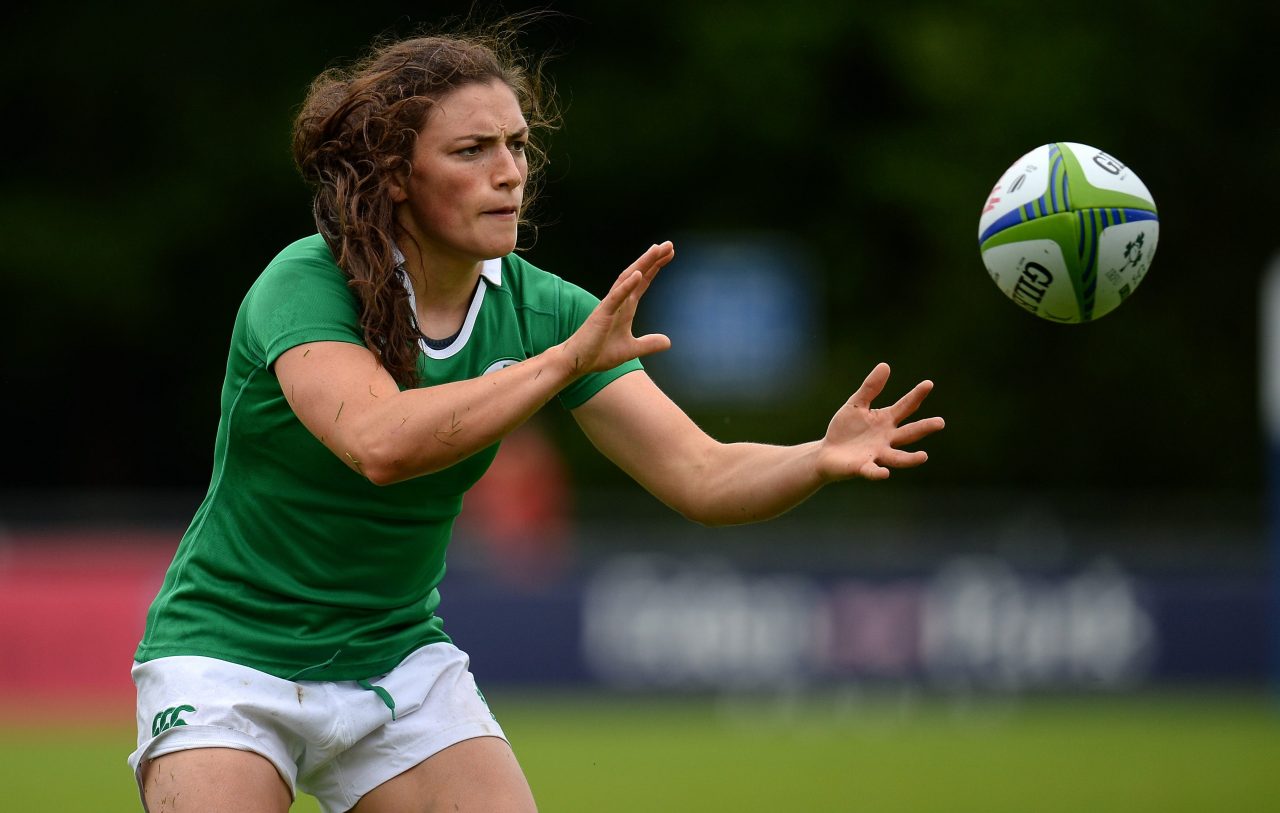 The Kazan 7s is the final tournament for the Ireland Women this season, and a high placing finish will see them qualify for next summer’s Sevens Rugby World Cup in San Francisco.

Of the 13 players named in the squad, 10 were involved in the opening round of the Grand Prix tournament in Malemort, France, where Ireland finished in 3rd place.

Captain Lucy Mulhall – who was rested for Ireland’s final World Series tournament in Clermont two weeks ago, returns to the side, as does Louise Galvin.

Stacey Flood, Amee-Leigh Murphy-Crowe and Hannah Tyrrell are set to compete in their eighth Sevens tournament of the season, having been ever-present since the opening stage of the World Series in Dubai last December.

The three players who didn’t feature in Malemort are Claire Boles and Anna McGann – both made their senior debuts in Clermont, and Katie Fitzhenry, who has recovered from the injury that has kept her sidelined recently.

Ahead of the side departing for the Russia, Director of Women’s and 7s rugby Anthony Eddy said:

“The squad had a good two weeks in France in June, finishing third in Malemort at the Grand Prix and then we had a top-eight finish at the Clermont 7s, where we had three new caps.