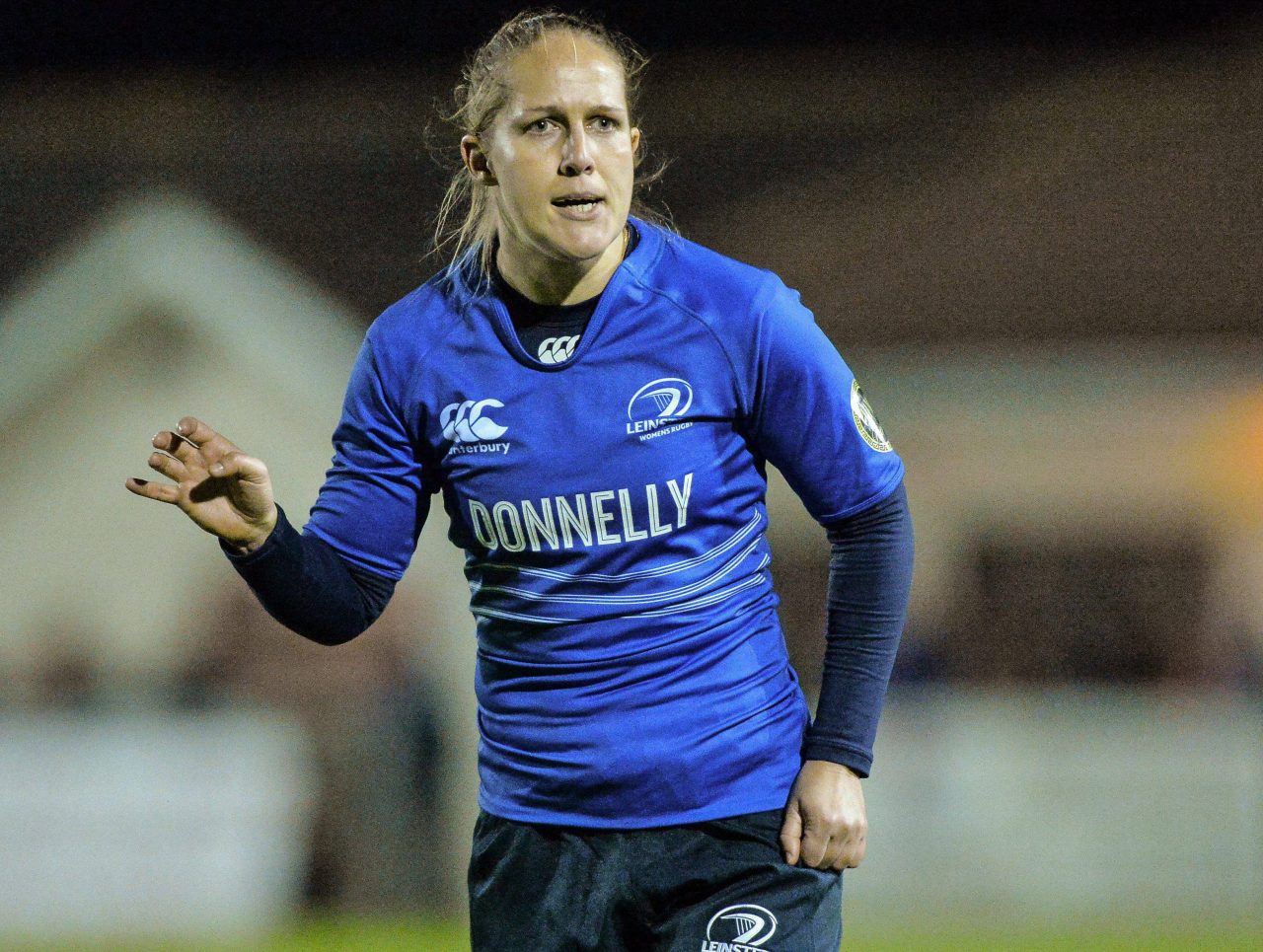 The Ireland Women’s Sevens Squad to play in the Second Round of European Olympic Qualifiers has been named.

Ireland will share a pool with England, Scotland and Germany.

Ireland won the Plate Trophy in the opening round of competition in Russia last weekend.

Speaking ahead of the tournament, Anthony Eddy, IRFU Director of Rugby Sevens said, “We are looking to build on last week’s performance.  We have a difficult competition ahead of us with the three teams in our pool competing on the World Circuit. We are hoping to progress to the Cup Final this week.”