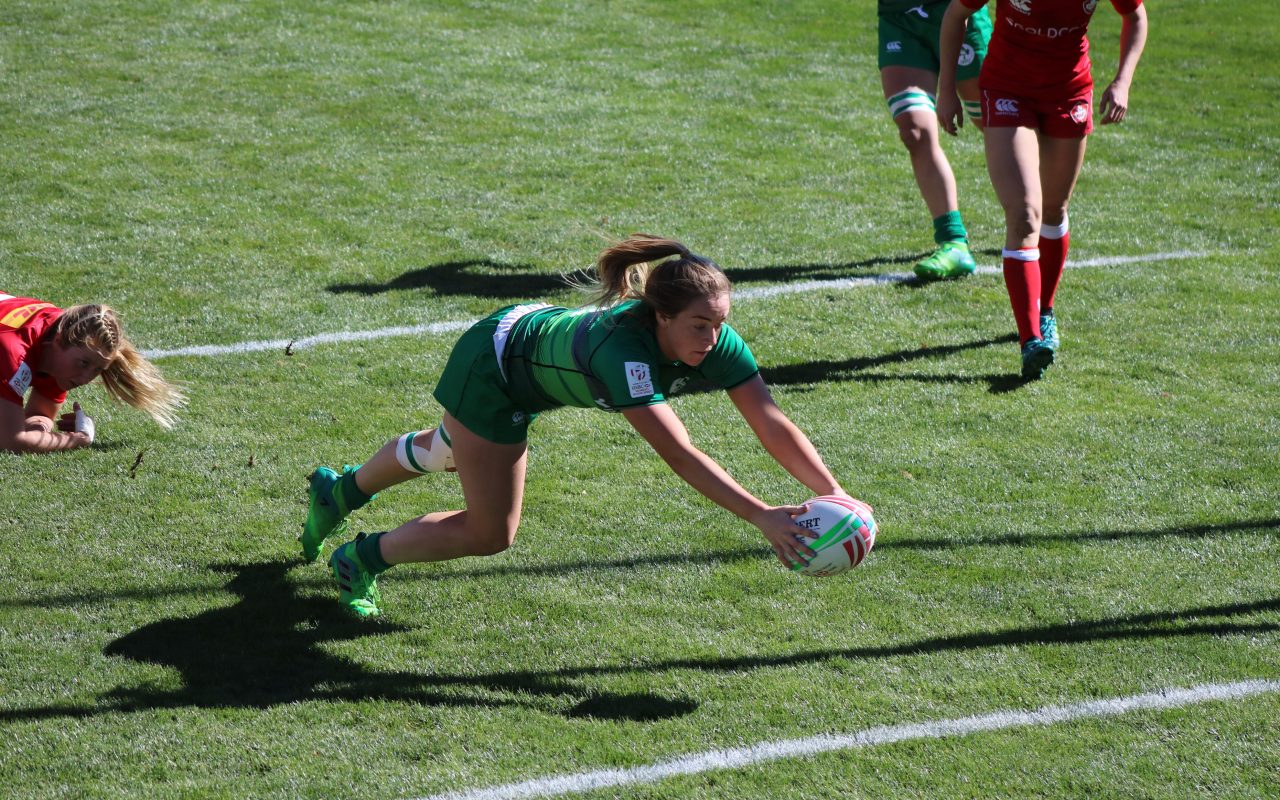 The 12-woman Ireland 7s side for the World Rugby Women’s Sevens Series in Biarritz sees Stacey Flood return to action having missed out on the past three legs of the World Series due to injury.

Amee-Leigh Murphy Crowe again captains the side. The Tipperary woman is in the running for top try scorer on this season’s World Series. She currently sits top of the try-scoring table with 31 tries after five rounds.

Ireland are in Pool B with Australia, Canada and Spain, with the Aussies up first on Saturday.