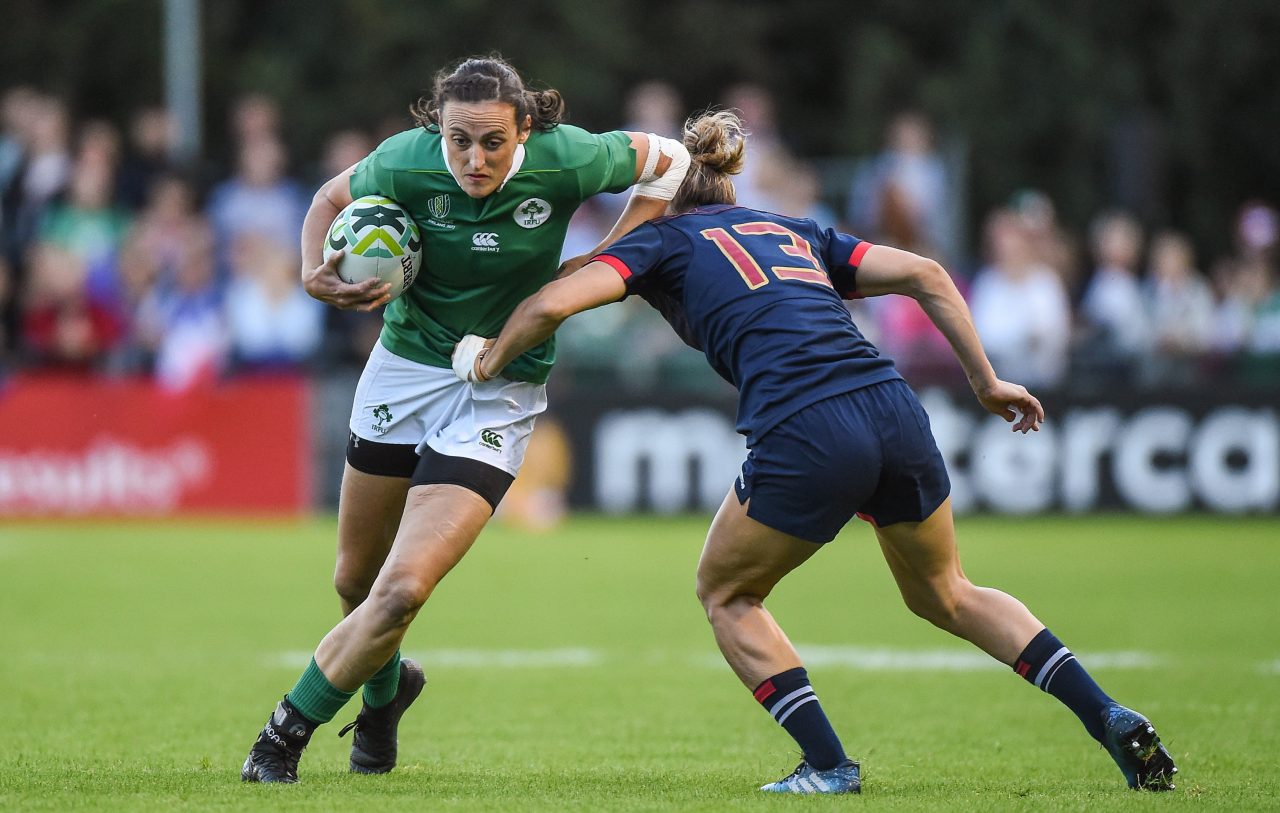 The Ireland Women’s 7s squad for the third leg of the World Rugby Women’s Sevens World Series in Kitakyushu has been named.

The squad of 13 will be captained by Lucy Mulhall and includes the uncapped Kathy Baker, who has progressed through the Ireland 7s pathways at U18 and Senior Development, included for her first World Series trip.

Four players, Ashleigh Baxter, Katie Fitzhenry, Louise Galvin and Hannah Tyrell lined out for the Ireland Women’s 15s side during the Six Nations.

Ireland are drawn into Pool A with Commonwealth Games Silver Medallists Australia, as well as China and Spain.

“Kitakyushu is set to be an exciting tournament for us.

“Having finished in 7th place in Sydney, it’s about looking to progress on so we’ll be looking to put in three good performances on Day 1 to set us up for a good Day 2.

“Several of the sides at the tournament will have competed at the Commonwealth Games so they will be coming into Japan with good game time under their belts, so it’s about us being prepared and getting off to a good start in our opening game against Spain.”

The Kitakyushu 7s takes place at the Mikuni World Stadium and kicks off on Saturday, April 21st, with the finals on Sunday, April 22nd.

The games will be streamed live on the World Rugby Sevens Facebook Page.