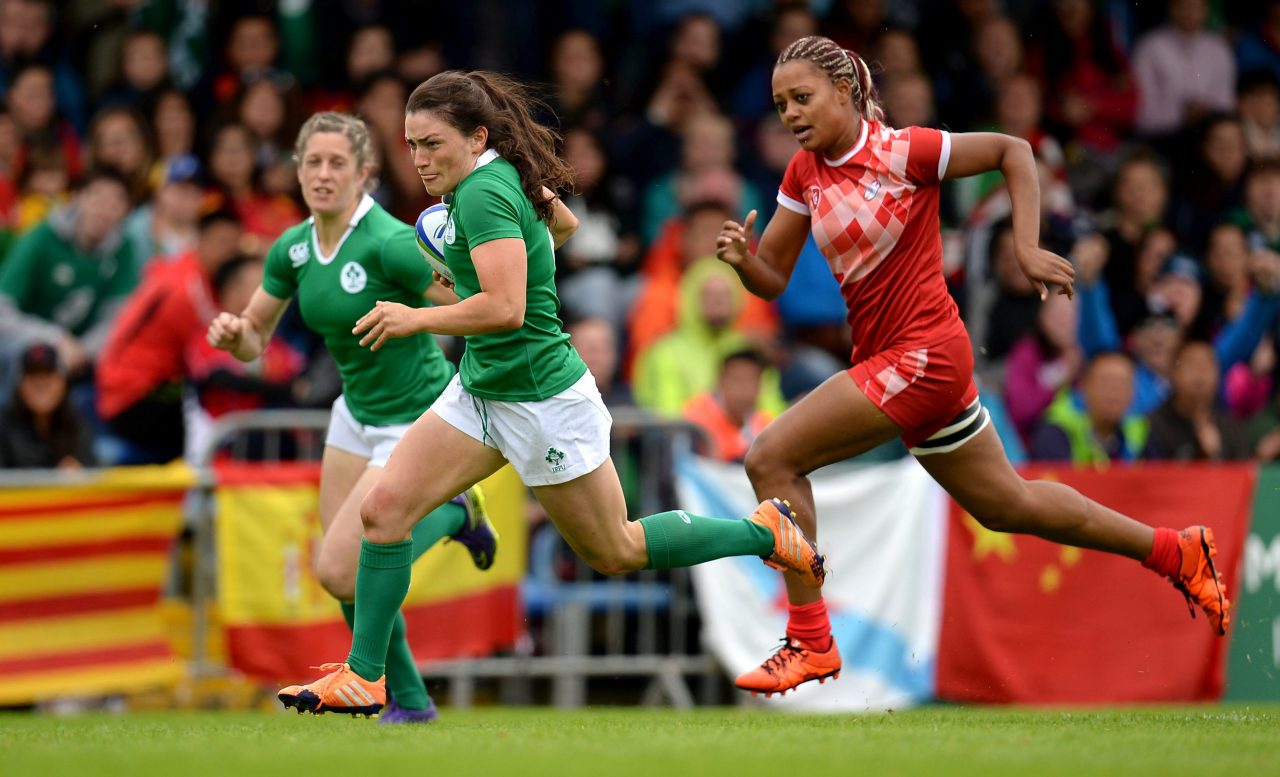 The Ireland Women’s 7s squad to travel to Canada to compete at the fifth stage of the World Rugby Women’s Sevens Series in Langford on Saturday 27th and Sunday 28th May.

The squad of 13 players will be captained by Lucy Mulhall.

Mullingar’s Katie Heffernan, who was the 13th squad member in Las Vegas and Japan, will make her World Series debut should she be named in the match day squad, as will UCD player Anna McGann, who will be aiming to make her first appearance for the senior side.

Both players have come through the Ireland 7s development programme, and were on the Irish Development side that played in Dubai last December and in the Dublin 7s.

It will be the fifth consecutive tournament that Ireland will meet Fiji, while it will be the fourth time this season that they will come up against Australia. They have also met Spain twice already this season, winning both of those encounters.