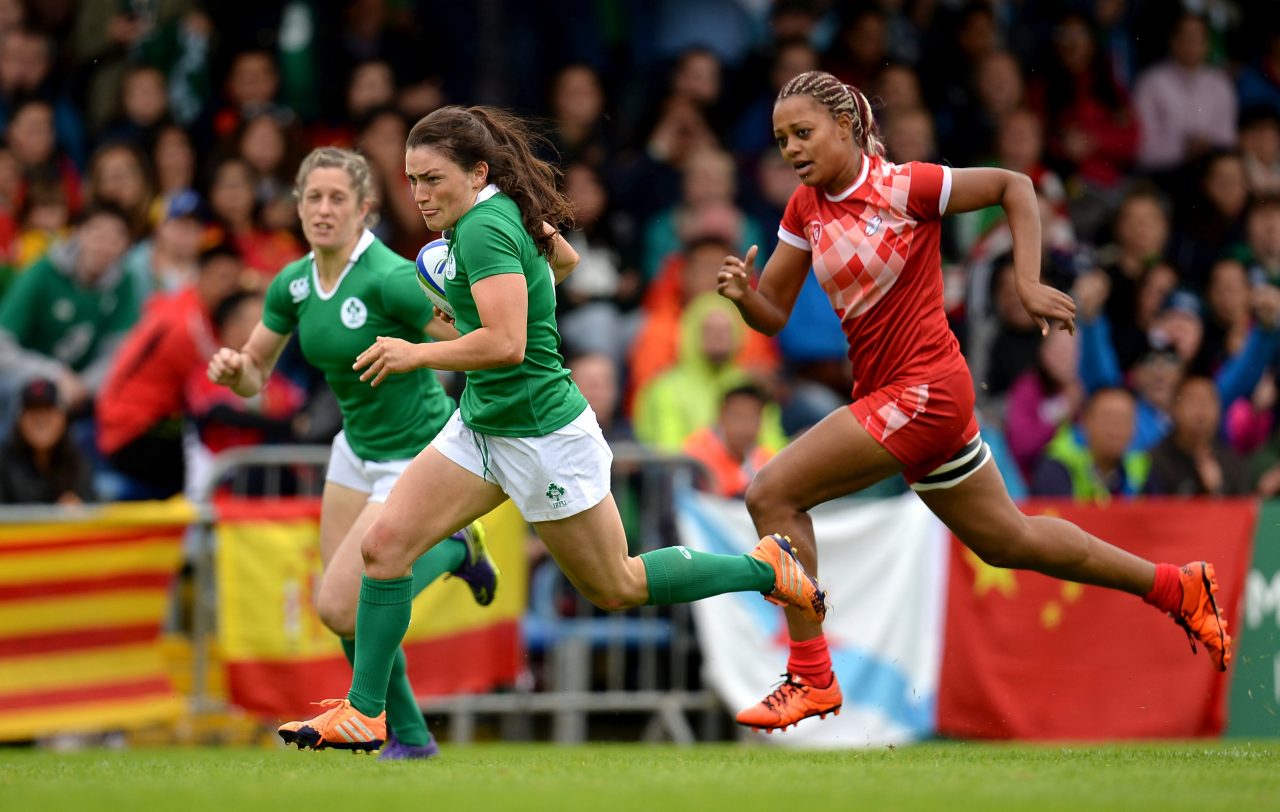 The Ireland Women’s 7s squad to take part in the Elche 7s tournament in Spain this weekend has been confirmed.

The two day tournament will feature Belgium, England, Spain, Wales and a Spanish Invitational side.

All teams will play against one another across both days, with the top two ranked teams playing off in the final on Day 2.

The squad of 14 features a number of players who have come through the Irish underage system, with Kathy Baker, Eve Higgins and Molly Scuffil-McCabe the latest to progress into the senior ranks.

Also in the squad are Claire Boles, Stacey Flood and Katie Heffernan. The trio spent time during the summer in Australia, where they competed with Bond University in the Aon 7s tournament.

Five of the players named are returning to 7s having been involved in the Women’s Rugby World Cup in August. Ashleigh Baxter, Jeamie Deacon, Katie Fitzhenry, Louise Galvin and Hannah Tyrrell all lined out for their country in Dublin and Belfast.

Speaking ahead of the weekend’s tournament, IRFU Director of Sevens Anthony Eddy said:

“This weekend marks the first tournament of the season for our Women’s Sevens players, and it’s a chance for them to play against international opposition as we build towards the World Sevens Series getting underway in Dubai in early December.

“It’s great to have three more players come into the squad who have played at U18s and now they have the chance to experience the senior level of the game.”