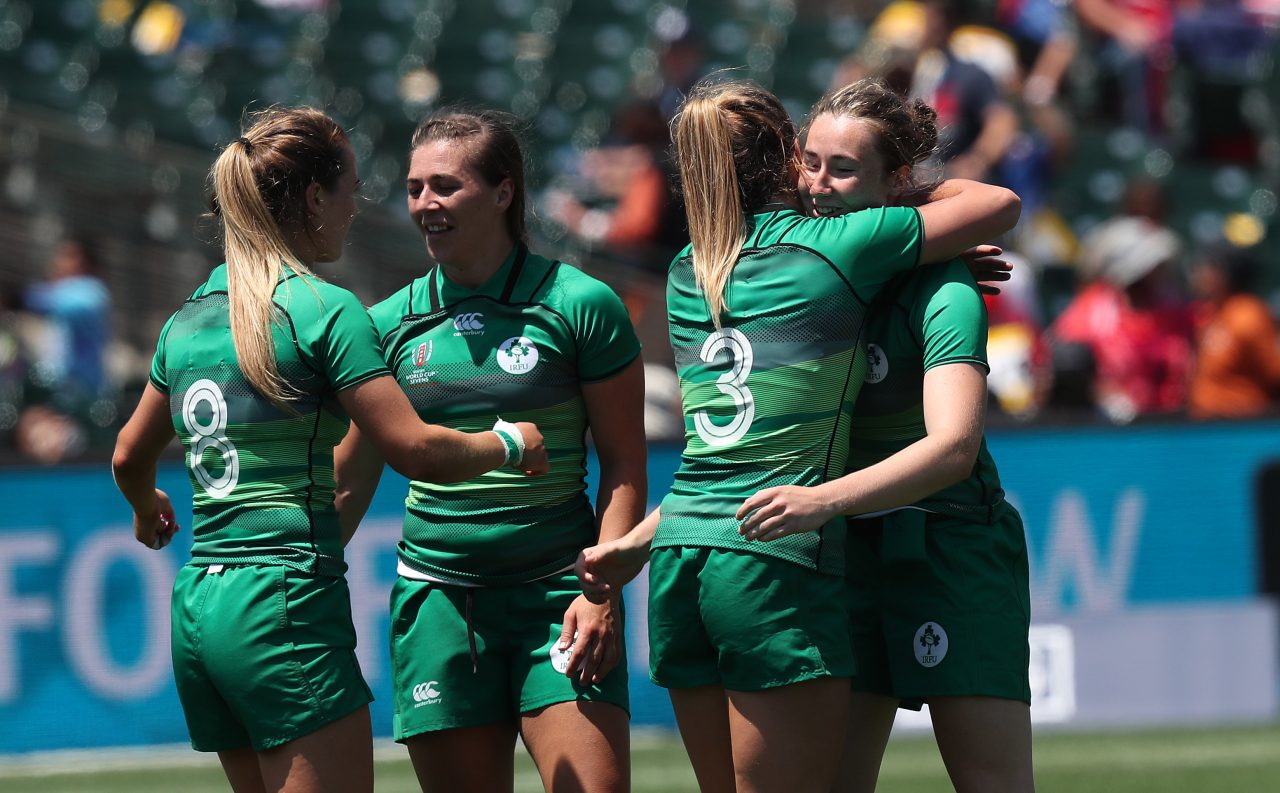 Lucy Mulhall returns to captain the side in the first round of the Grand Prix Series, which serves as the seeding tournament for the European Olympic Qualifier which takes place in Kazan, Russia on the 13th-14th July.

The tournament, which will be live streamed on RugbyEurope.tv, is the first of two tournaments that make up the Rugby Europe Grand Prix Series. The second leg takes place in Kharkiv, Ukraine on the 20th and 21st July (the weekend after the Olympic Qualifier).