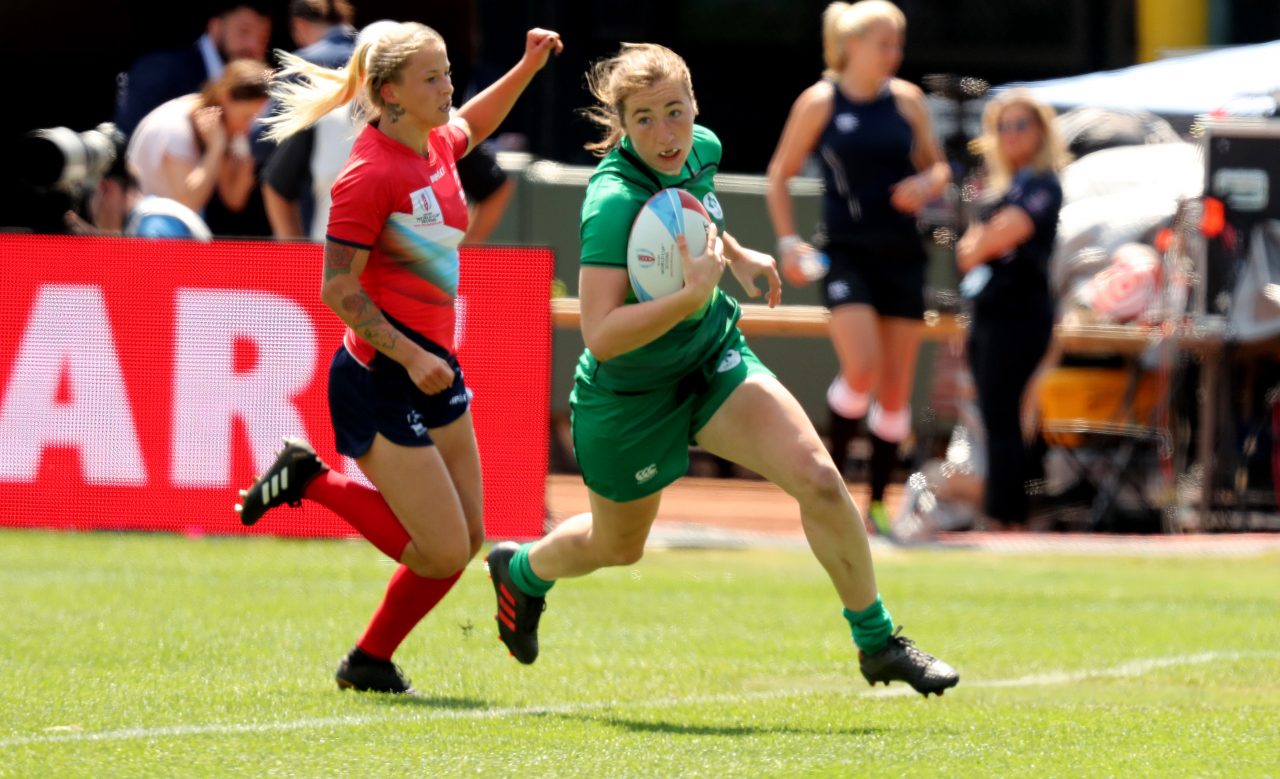 The squad of 13 will be captained by Lucy Mulhall and includes Megan Burns who is named for her first World Series trip. The Tullamore player turned 19 last week and having progressed through the Ireland 7s pathways, won her first cap in Kazan last summer.

Ireland finished in fourth place at the last World Series event in Sydney back in February and will be looking to keep momentum going at the Mikuni Stadium this weekend. They are drawn in Pool C with England, Fiji and USA.