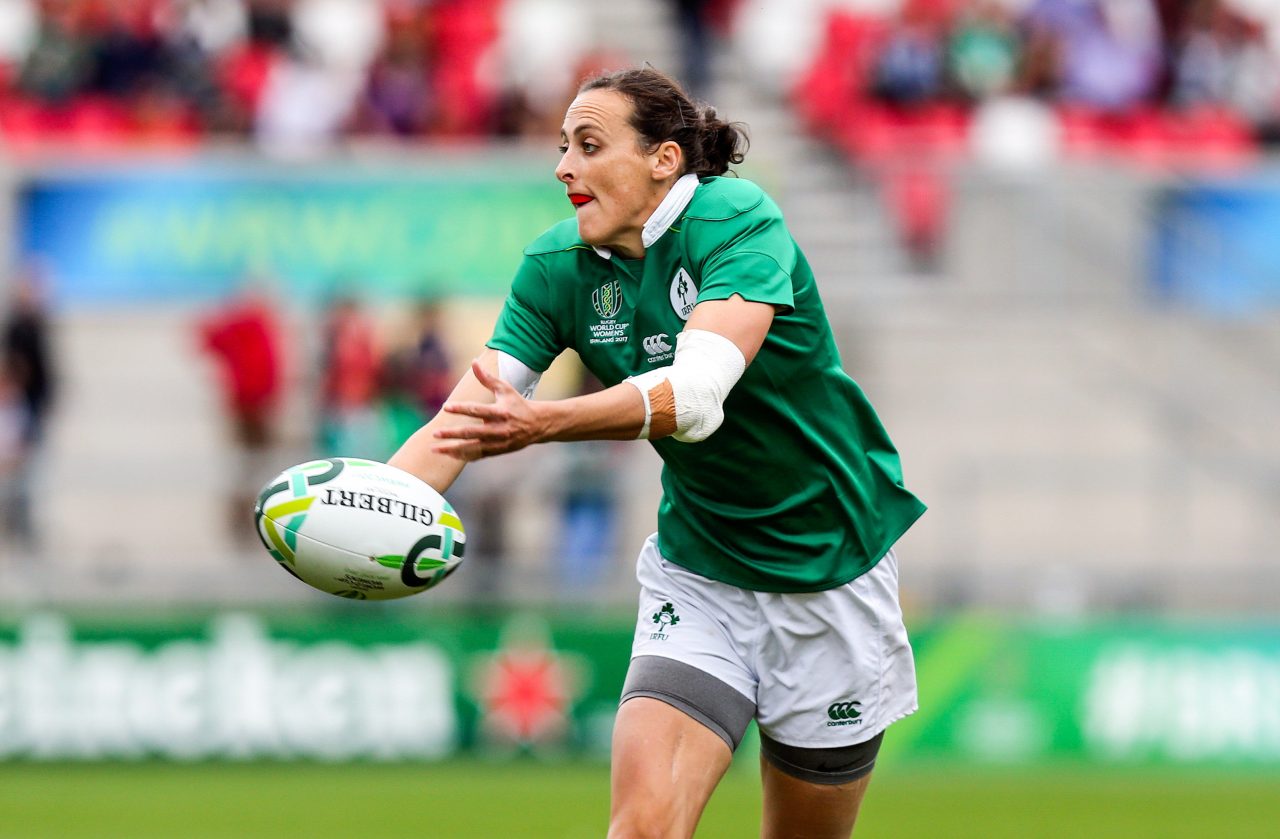 The squad will be captained by Rathdrum’s Lucy Mulhall and contains two players who could see World Series debuts, Emily Lane and Béibhinn Parsons.

The squad will train at the Sydney Academy of Sport and Recreation in Narrabeen before relocating to central Sydney ahead of the tournament’s start.

Ireland are in Pool B with Russia, Canada and Fiji, each of whom they will play on Friday, 1 February.

* Denotes uncapped at this level