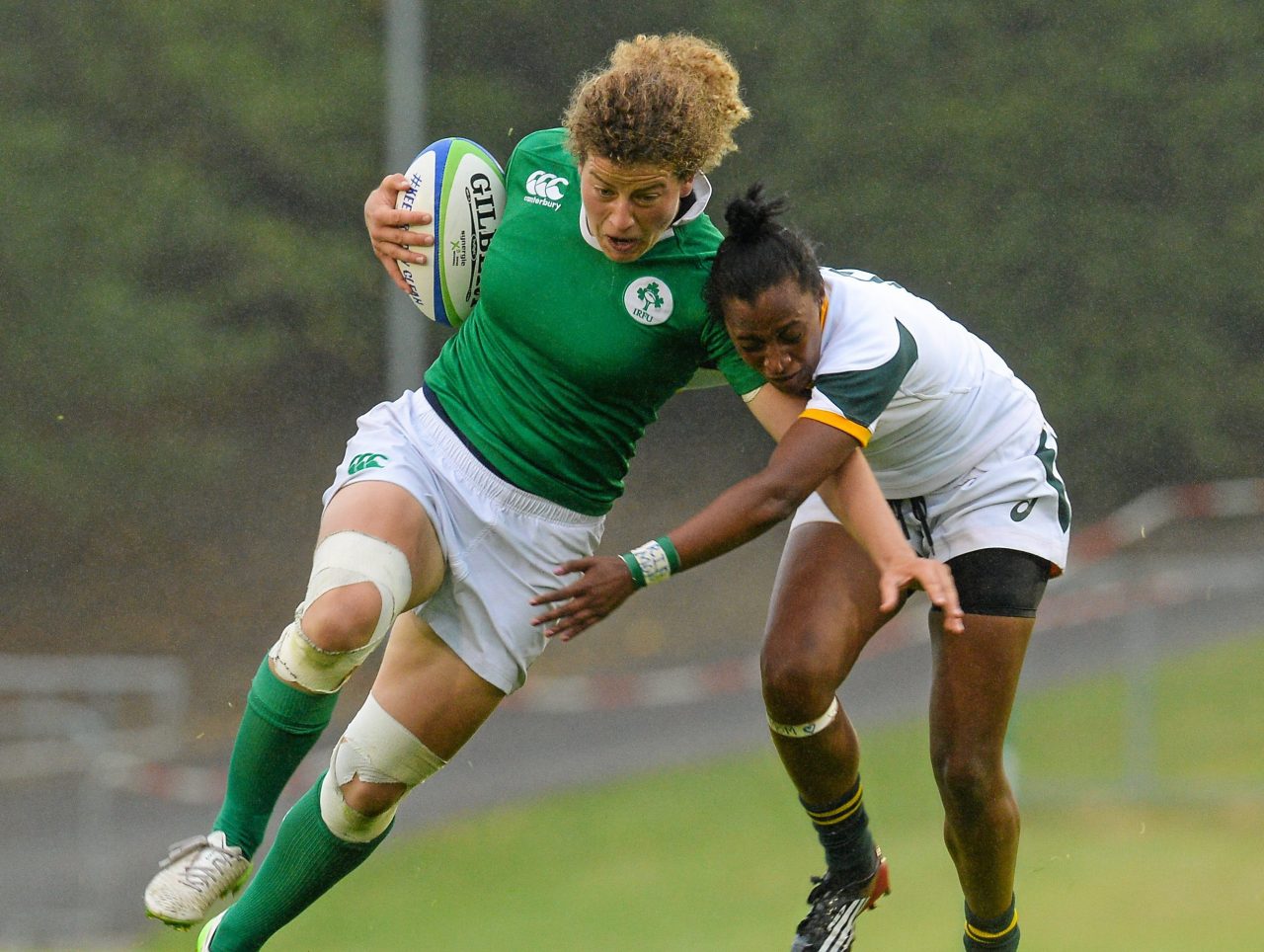 The Ireland Women’s Sevens side will play Australia in a three-match series at the inaugural Sydney 7s in February 2016.

The Irish team will spend a week in Sydney training with the Australian side who won last week’s HSBC Women’s World Series in Dubai, before facing the experienced Aussie team three times over the course of Saturday 6th and Sunday 7th February at the Allianz Stadium.

Ireland, who finished 12th at the Dubai 7s, will use the week to continue to build on the progress that has been made over the past 12 months and Director of Sevens Rugby, Anthony Eddy believes the trip down under will be a very valuable experience for the side:

“Getting to train and play with the Australians, one of the top teams in the world, is a great opportunity for us. We would have liked a better finish in Dubai, but we learnt a lot last week and the time in Sydney ahead of the next stage of the World Series in São Paulo should be really beneficial for us.”