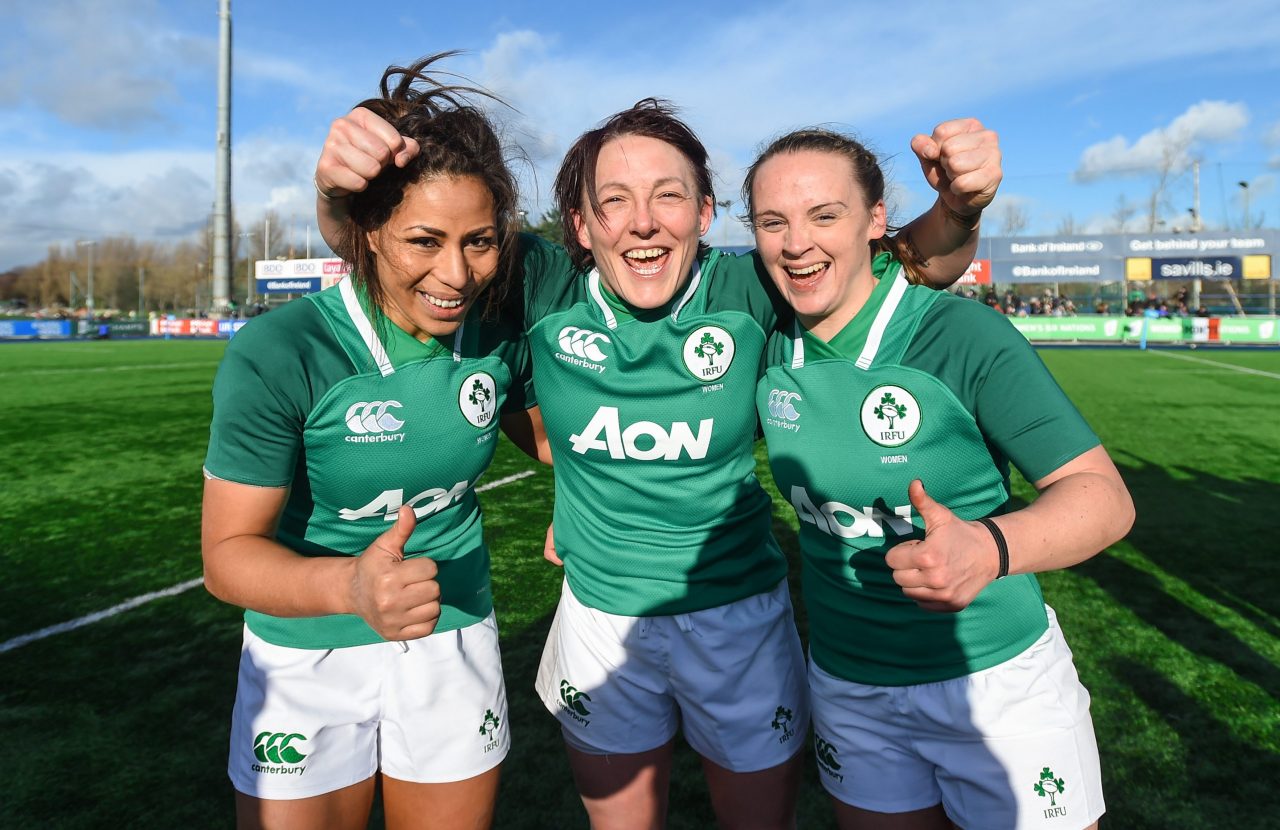 The home opener against England will be followed by trips to Scotstoun Stadium to take on Scotland and Stadio Sergio Lanfranchi to face Italy.

The Ireland Women’s team will then welcome reigning Grand Slam champions France to Energia Park in Round 4, before finishing the Championship at Cardiff Arms Park against Wales. 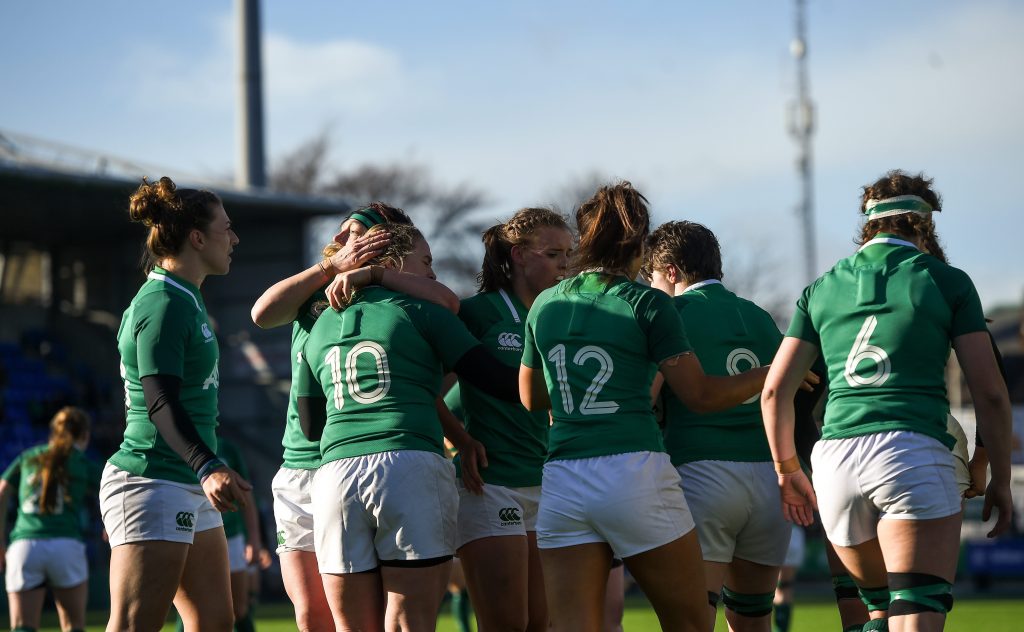 The Ireland Women will play two international Tests this month, with the first against the USA at Energia Park on Sunday, 18th November (KO 1pm).

They will then take on their Six Nations Round 1 opponents England at Twickenham on Saturday, 24th November (KO 6.30pm).

There are 12 Leinster Rugby players in the Ireland Women’s squad for the November internationals.

All five of the Ireland Women’s team Six Nations matches will be broadcast on RTÉ.