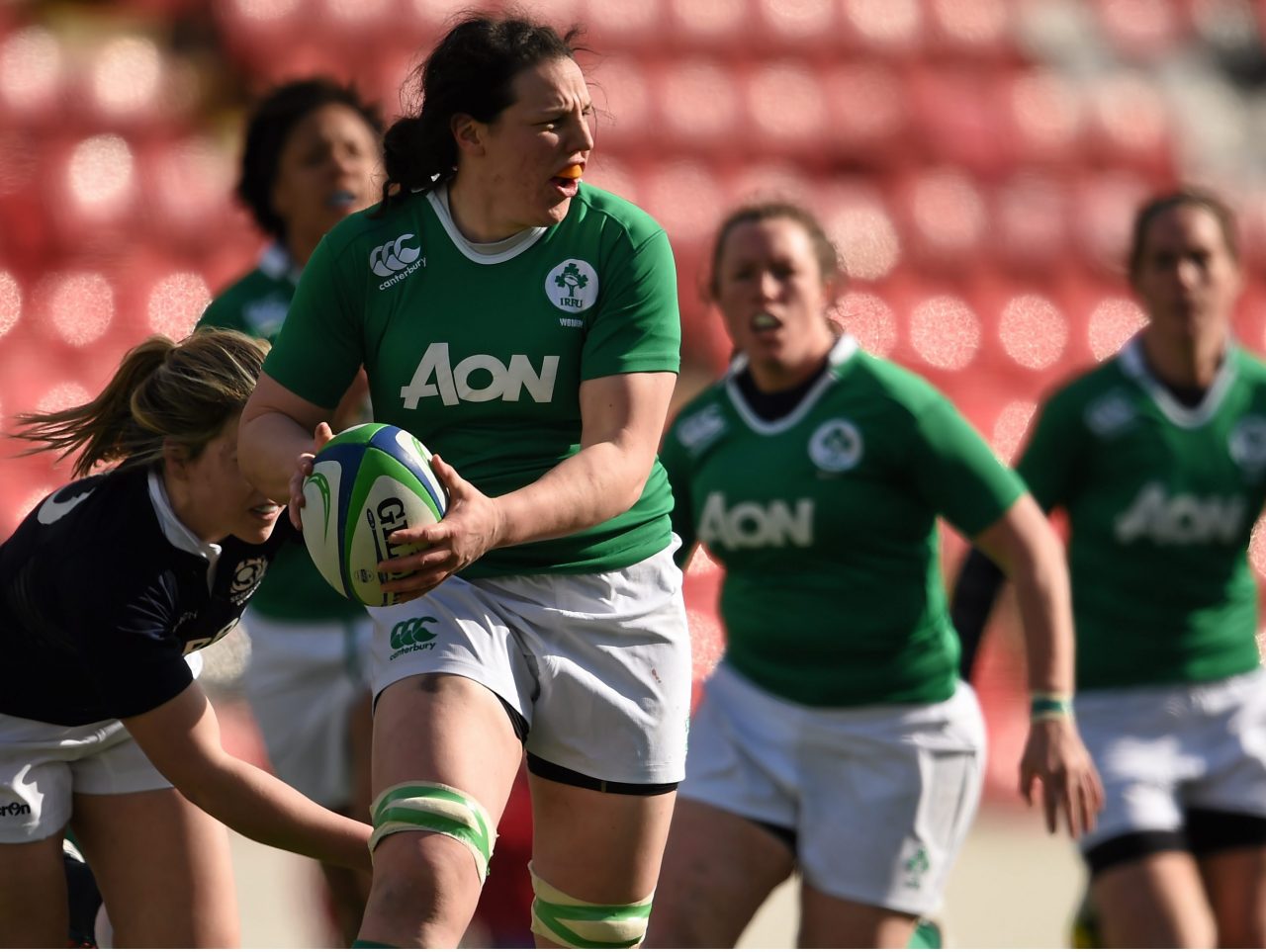 The Ireland Women’s squad for the 2016 6 Nations championship has been announced.

The defending 6 Nations Champions will play their home matches in Donnybrook this season and they will open their campaign at the Dublin 4 venue when they face Wales on Saturday, 6th February. The Ireland Women will also take part in a double-header in Twickenham when they play England directly after their male counterparts on 27th February.

There are a number of players who will be looking to win their first Ireland cap during the championship. Tralee and Munster players Zoe Grattage and Ciara Griffin are joined by Tralee teammate Ciara O’Connor, who plays provincially with Connacht and St.Mary’s and Connacht flanker Grainne Egan as the uncapped players in the pack. In the backs, U.L Bohs and Munster wing Liz Burke and centres Elise O’Byrne-White (Old Belvedere and Leinster) and Claire McLaughlin (Queen’s University and Ulster) are also uncapped.

Niamh Briggs will again captain the side from full-back.

“We have named a squad full of talent for this year’s championship. There is a nice blend of youth and experience and the vibe in the camp has been very positive over the last few weeks.

“We’ve had the opportunity to see a lot of the girls play and we’ve looked at a number of combinations. The newer members of the squad are doing really well, so we’re looking forward to getting the campaign underway against Wales in Donnybrook and seeing what the girls can do”. 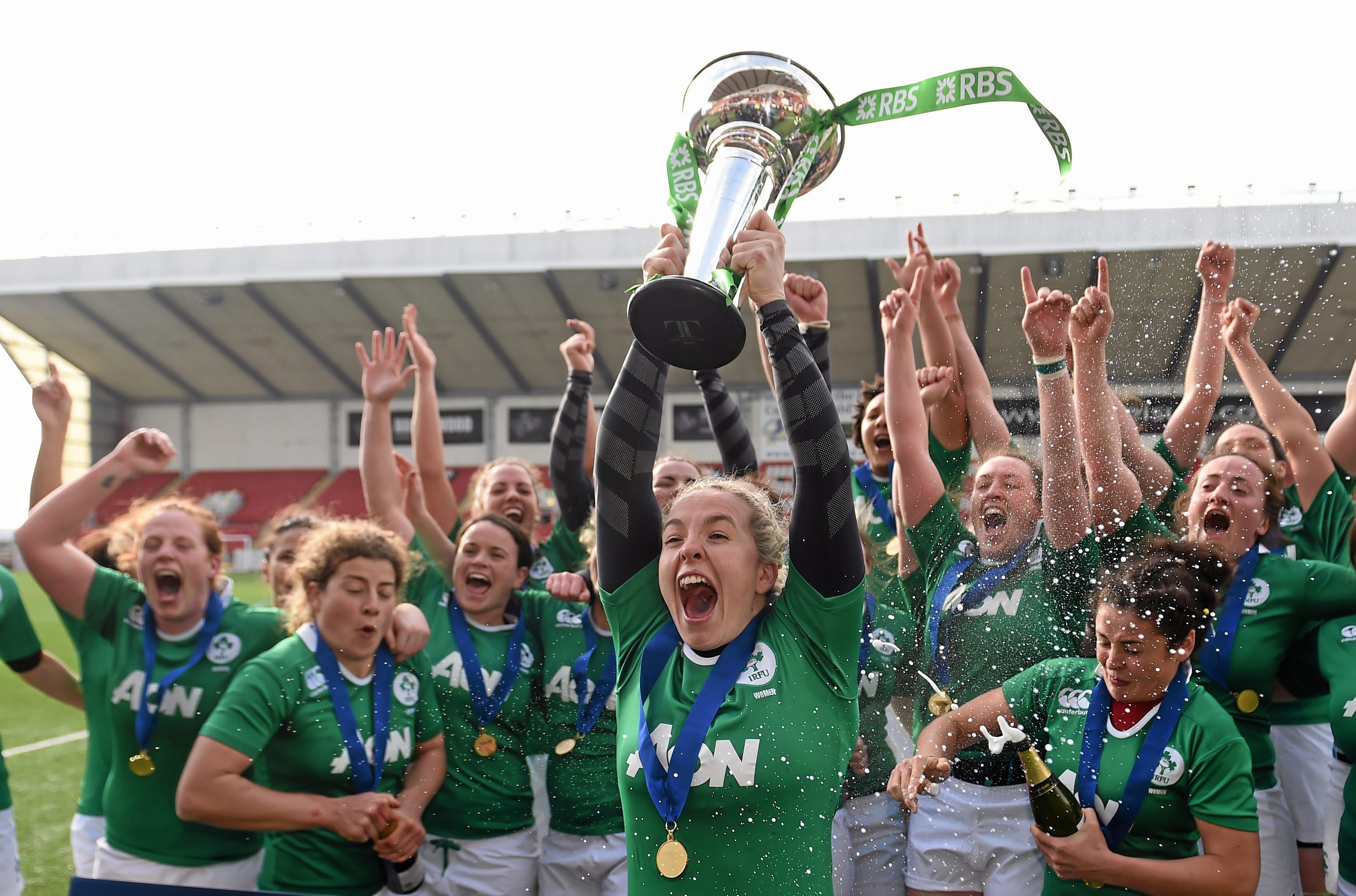 “This is an exciting time for women’s rugby in Ireland. In November we saw the team play their first ever Autumn International against England and they’ve had a number of weekend camps at their base in DCU over the last number of months. As well as that, with the move to Donnybrook stadium this year, we will hopefully see even more supporters come out to watch the women play.

“There will be some new faces involved in this year’s campaign, which is important as we are constantly looking to develop our squad and build our strength in depth going forward.”

Tickets for Ireland’s home 6 Nations games in Donnybrook are available now via Ticketmaster.