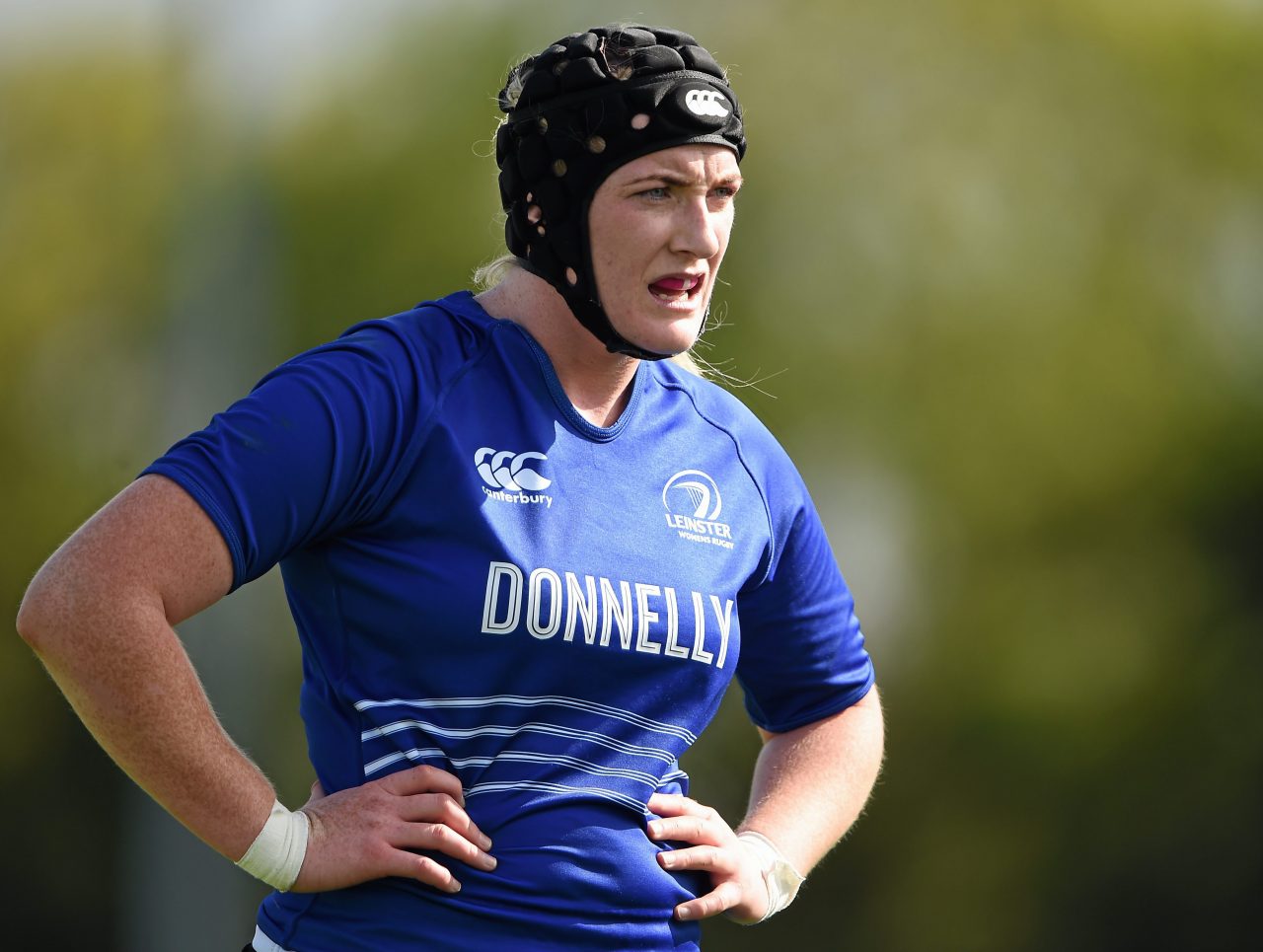 The Ireland Women’s squad to play England women in a historic first Autumn International match has been named.

Ireland take on their English counterparts at the Twickenham Stoop on Saturday, 14th November, with a 3pm kick-off.

“We are looking forward to the game in November. It’s the first time we have played an Autumn International which is another step in the development in women’s rugby. We have an opportunity to have a look at some new players and combinations building towards the 6 Nations.”

*Denotes uncapped player at this level.