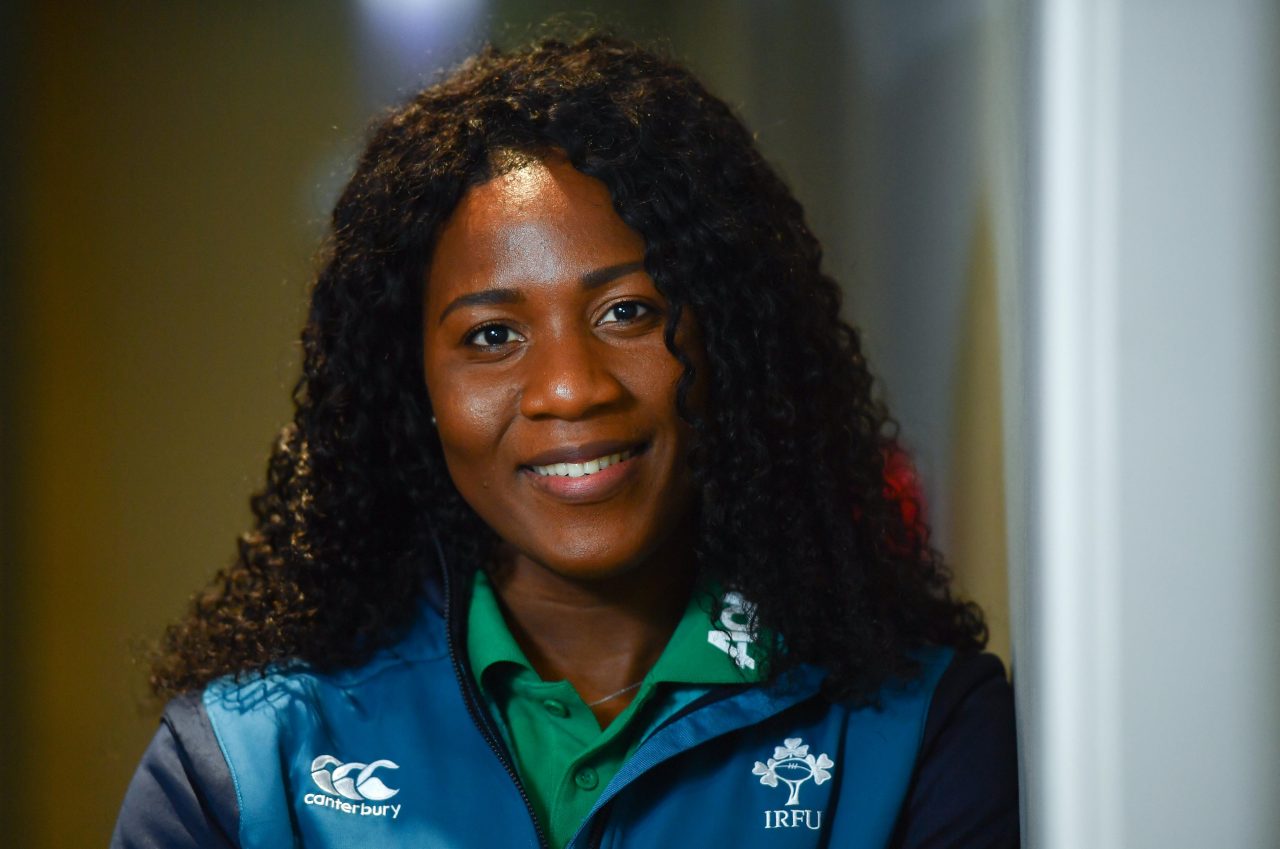 Ireland Women’s coach Adam Griggs has named a squad of 26 players ahead of their training weekend in Scotland.

Ireland Women are travelling to Edinburgh for a weekend training camp which will culminate with a training game against their Scottish counterparts on Sunday afternoon.

Speaking ahead of the weekend Griggs said, “We’re really looking forward to this weekend’s camp and the next few weeks ahead leading into our Test match vs Wales. Each player included in the squad has been selected on their form through the Interpro series and the Tyrells Premiership.

“As well as having a larger squad to travel and play, this will give the coaching group a chance to look at different combinations and give the players a great opportunity to test themselves at an international level and see how they handle the step up in pace and intensity.

“We also have two new coaches on board this year, who have added real quality to the work Jeff Carter and Mike Ross have started with this group.

“Steven McGuinness who works full time with IQ Rugby is our new forwards coach and Kieran Hallett who is with Leinster as an EPDO has come in as our defence coach. It’s great to see the professionalism of the new coaches and the value they have brought to the players.”

This is the first of two away training camps and training matches the national side will undertake, with the squad travelling to France next weekend, ahead of their International Test against Wales on Sunday, 10 November, in Dublin (KO 1pm). Tickets are available now from ticketmaster.ie.