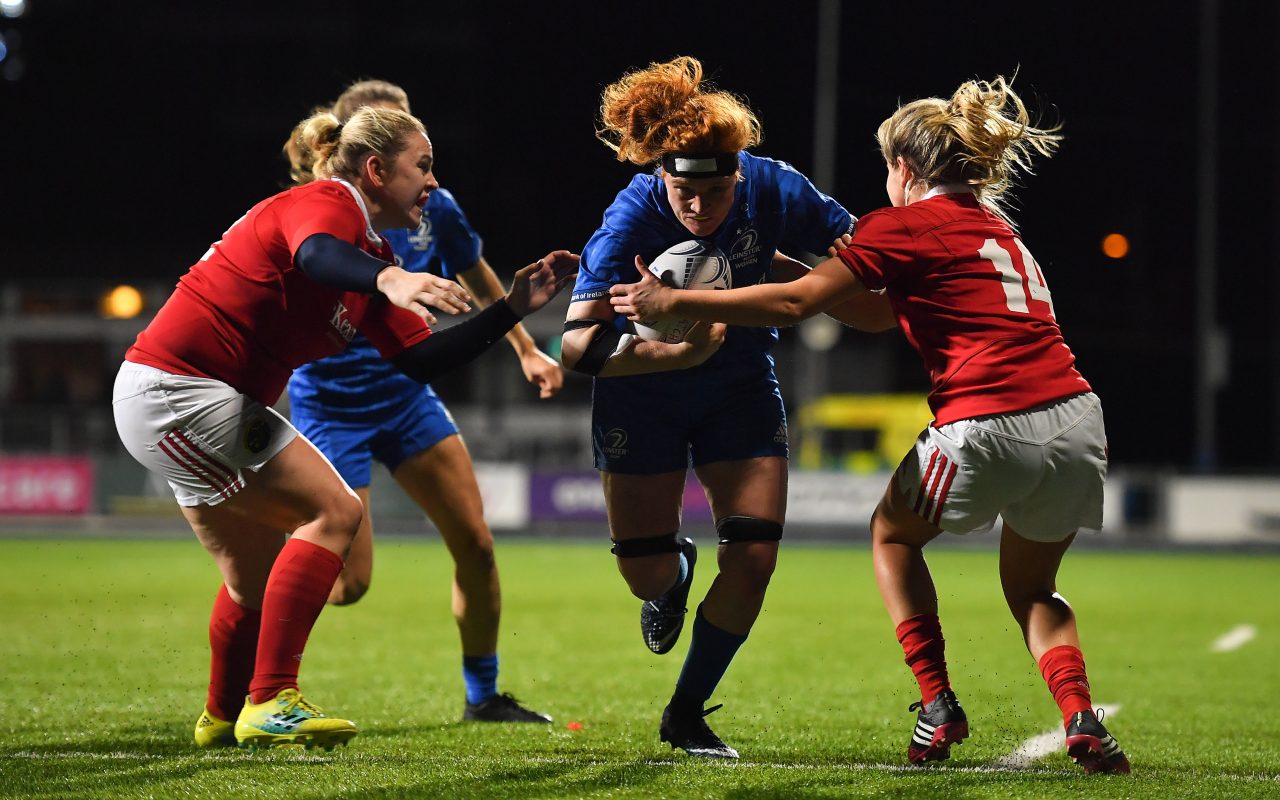 Building off last weekend’s training camp and match in Scotland, Ireland Women’s head coach Adam Griggs has announced a 26-player squad to travel to France to undertake their second international training camp, which will include training games, this weekend.

Speaking ahead of the trip, Griggs said: “Last weekend’s training camp and match in Scotland was extremely useful in allowing us to bring the squad together to get some valuable game-time and work on specific areas of our game.

“We’re looking forward to this weekend’s camp as it will provide us with another opportunity to try new things, look at different combinations and allow the players to test themselves against a quality outfit.

“The camp will be valuable in terms of the pace and intensity as these are areas we are aiming to improve. We’ll learn even more about the squad this weekend.

“I believe the weekend will benefit all the players and coaches as we prepare for the upcoming Wales Test through to the Six Nations and beyond.”

Tickets for the Ireland Women’s match against Wales on Sunday, 10 November (KO 1pm) are now on sale on www.ticketmaster.ie.

* Denotes uncapped player at this level