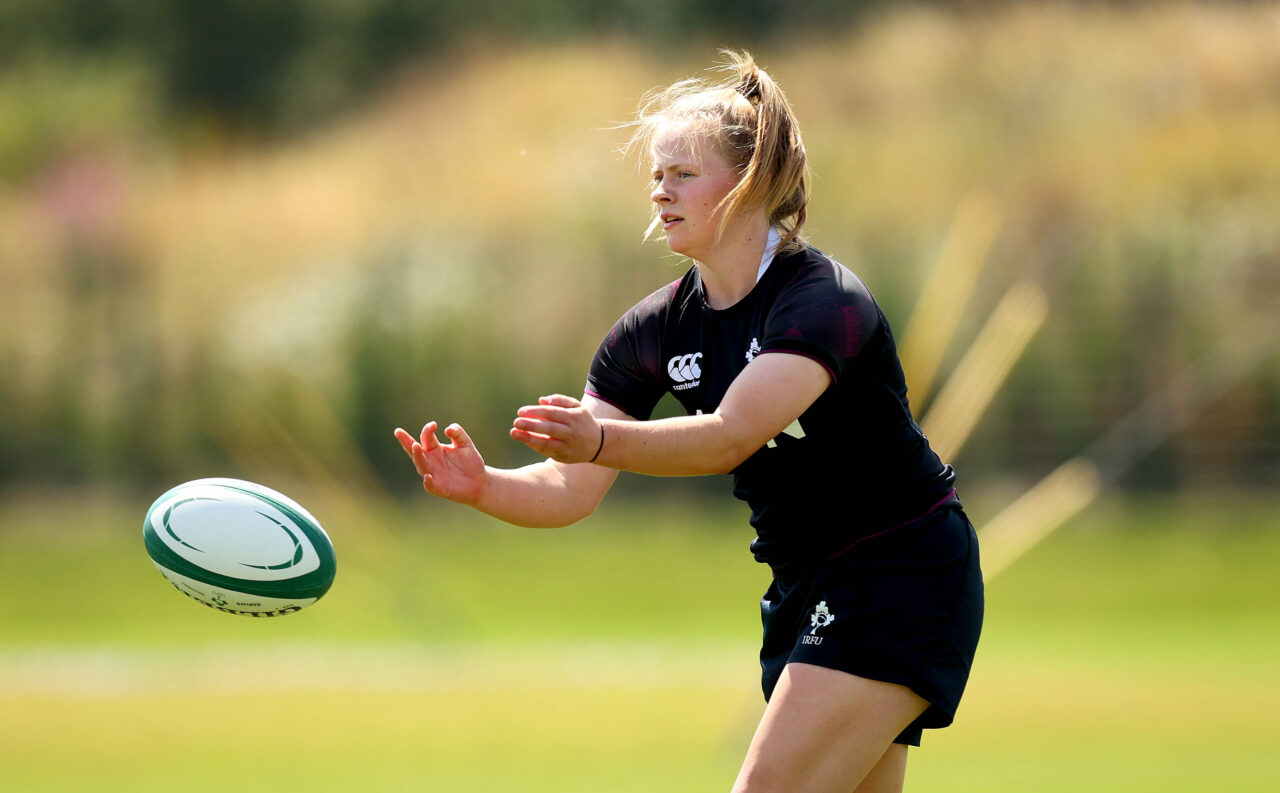 The Summer Tour is a valuable window for McWilliams and his coaching team to develop squad depth, build cohesion and expose a number of young players to the international arena, with four uncapped players included in the starting XV – captained by Nichola Fryday – and a further two set for their debuts off the bench.

Méabh Deely, Natasja Behan, Aoife Dalton and Dannah O’Brien all start in the Ireland back-line, while second row Taryn Schultzer and centre Leah Tarpey are named among the replacements for the Saturday night showdown against the Sakura Fifteen in Shizuoka.

It has been a breakthrough summer for full-back Deely, who in June made her Ireland Sevens debut at the opening leg of the Rugby Europe Championship in Lisbon, while Behan earns her first cap on the wing having been in the TikTok Women’s Six Nations squad earlier this year. Aoife Doyle completes the Ireland back three.

Nineteen-year-old Dalton, who along with O’Brien and Tarpey completed their Leaving Certificate in June, starts in midfield alongside Enya Breen, with out-half O’Brien partnering Ailsa Hughes in the half-backs.

Dalton, O’Brien and Tarpey are all part of the Women’s National Talent Squad (WNTS) and having first trained with McWilliams’ national panel back in February and then further impressed during the summer programme, earn their opportunity in green this weekend. 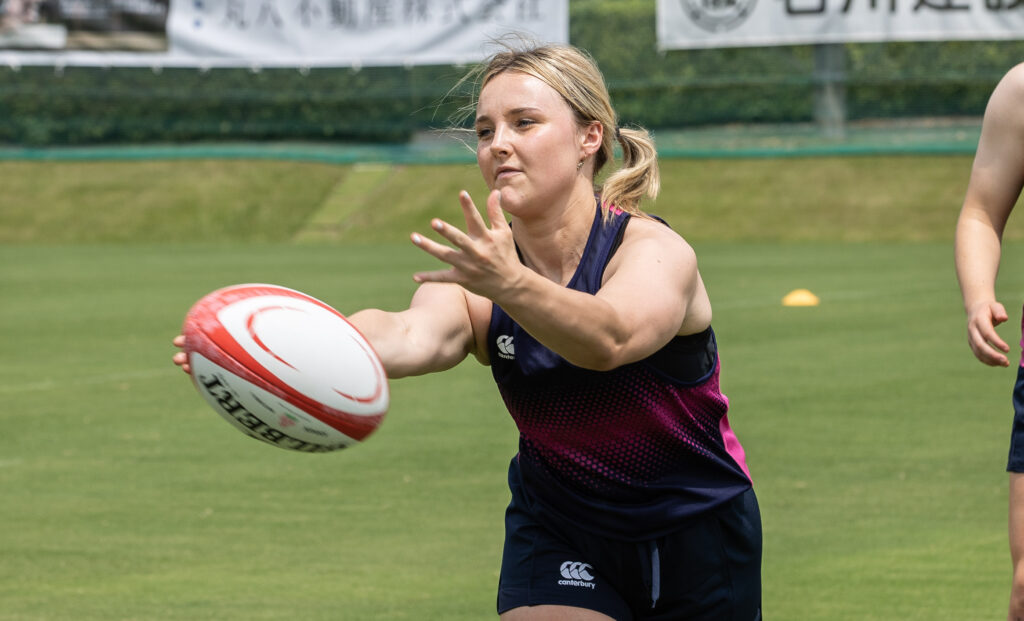 There is an experienced and powerful look to the Ireland pack with Linda Djougang, Neve Jones and Katie O’Dwyer named to start in the front row, with Fryday and Sam Monaghan selected as the second row pairing. Dorothy Wall, Edel McMahon and Hannah O’Connor complete the Ireland 23.

McWilliams has a number of strong options to come off the bench if required, including Emma Hooban, Chloe Pearse, Christy Haney, Schultzer and Grace Moore up front, and Nicole Cronin, Tarpey and Molly Scuffil-McCabe in the backline.

Speaking ahead of the game, McWilliams said: “Our extended squad of 51 players have worked incredibly hard all summer and we have got through a really pleasing body of work since arriving in Japan last Friday. The players have adapted brilliantly to difficult conditions and it has been a good week of preparation for us.

“Saturday marks another important staging post on our journey as a group and we will come up against a really strong Japan side who are finalising their preparations for the Rugby World Cup. We will learn and grow through this experience and that is invaluable for us.”