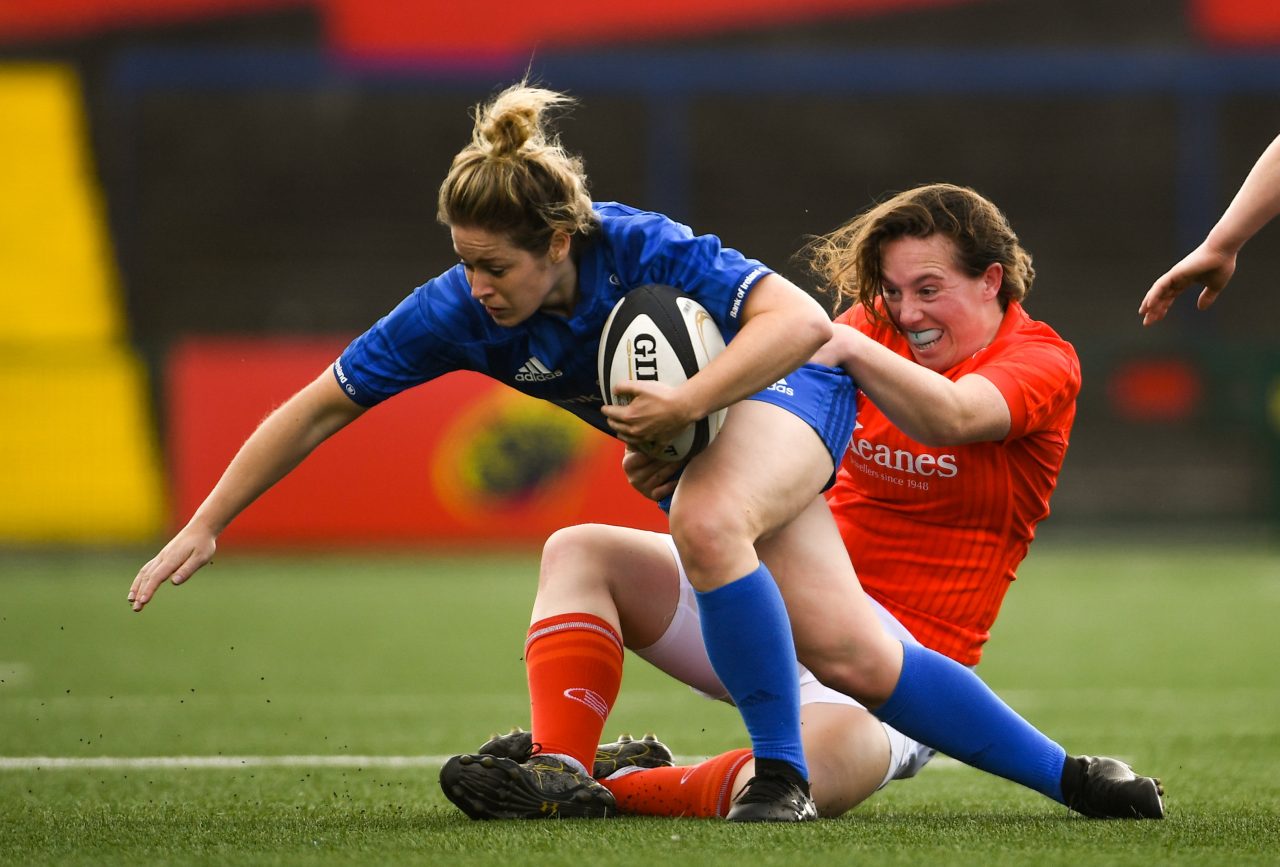 Ireland Women’s Head Coach Adam Griggs has named a squad of 37 ahead of their busy November schedule during which they will play a test match against Wales.

They will also travel to Scotland and France for training and practice games ahead of the test match against Wales in UCD Bowl on 10th November.

There are 10 uncapped players selected, including six of the Leinster team who clinched the Women’s Interprovincial title with victory over Connacht last Saturday.

Judy Bobbett, Victoria Dabanovich O’Mahony, Grace Miller, Niamh Ni Dhroma and Katie O’Dwyer have all been included in Griggs’ squad while Hannah O’Connor has been involved in previous squads and will be striving to get her first cap.

They are joined by Shannon Touhey from Connacht, Dorothy Wall and Claire Keohane from Munster as well as Mary Healy, a former Leinster U18 squad member who is currently studying at Lindenwood College in the USA, as the uncapped players named.

They have two away training sessions, which will include training games against Scotland (26/27 October) and France (2/3 November).