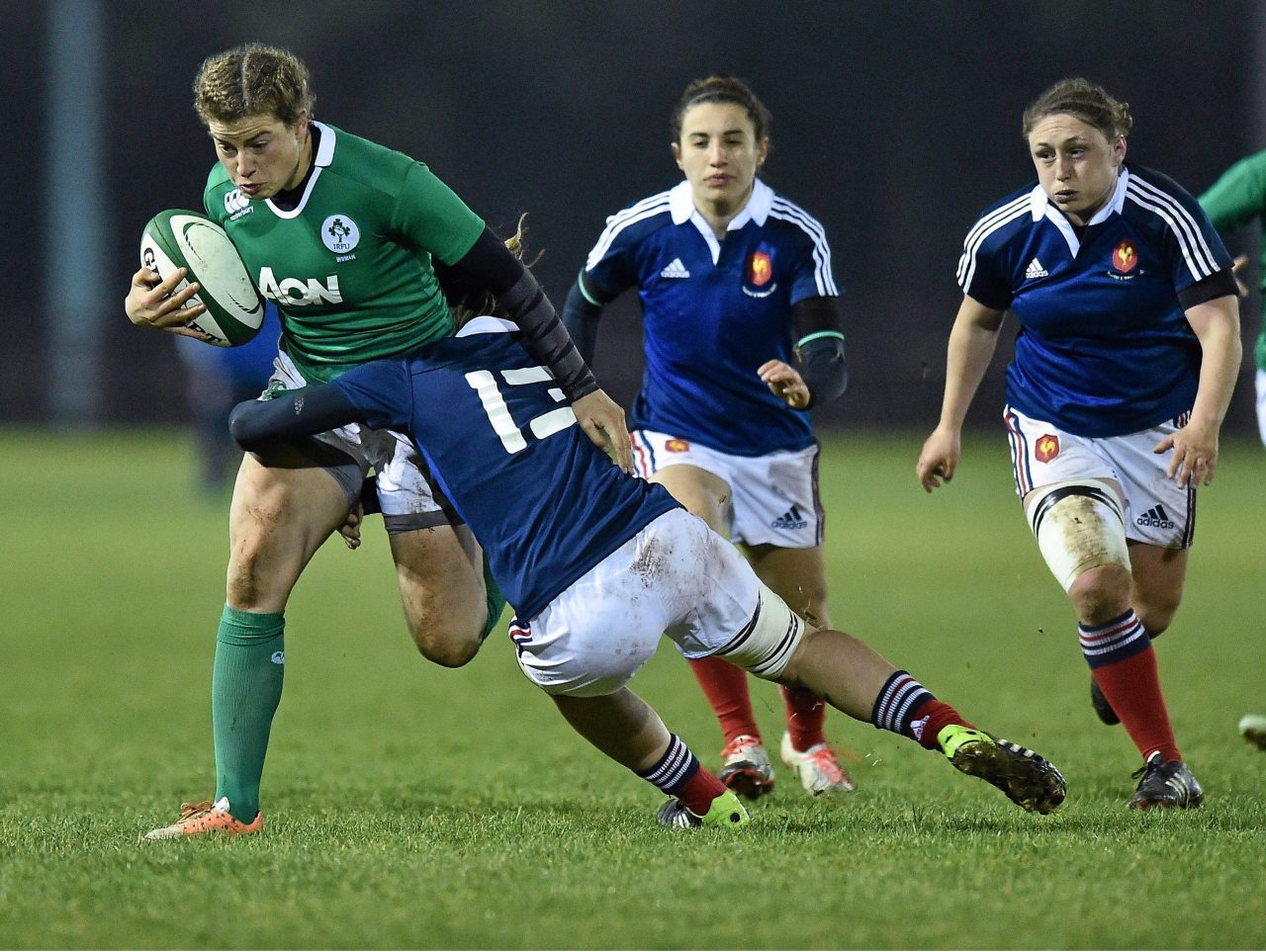 The Ireland Women’s team to play England Women in the third round of the RBS Women’s 6 Nations has been named.

Coach, Tom Tierney has made a single change to the team that lost out 5-10 to their French counterparts in the last outing of the tournament a fortnight ago.

Hannah Tyrrell comes back into the starting XV having completed her return to play protocols.She is joined by Alison Miller on the opposite wing and captain, Niamh Briggs at full back.

Jenny Murphy and Katie Fitzhenry make up the centre pairing while Nora Stapleton and Larissa Muldoon are named in the halfbacks.

Speaking ahead of the mid-tournament fixture, Tierney said “England are a formidable opposition, they are the world champions and we are under no illusions about the strength of this side. Training has gone well and look forward to playing back in front of a home side”

“It was a disappointing loss against France, but there were some positives to take out of it. We have dusted ourselves off and are ready for the next challenge”